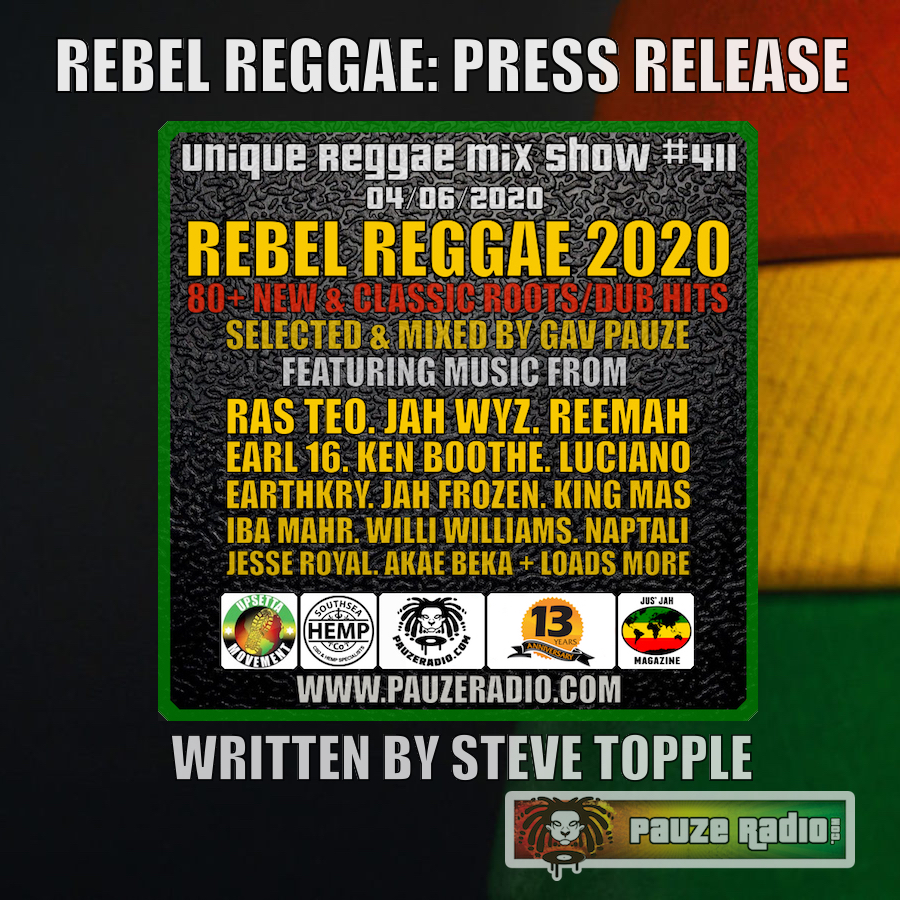 Over the course of recent history, music has often been a catalyst for social and political conversations to be sparked, and change to be sought. From the work of Gil Scott-Heron to Busy Signal via Eminem and Buju Banton, artists can offer messages of both hope and devastating realism on how life is for many people under the system.

Perhaps now, given the events that have transpired around the world in the wake of the killing of George Floyd by a US police officer, this music is needed more than ever.

With that in mind, DJ Pauze is humbled and proud to have compiled the latest edition of the Unique Reggae Mix Show around the notion of “Rebel Reggae”. The genre has often been the source of ideas and narratives driven by the force of positive change that the world could enact. But Reggae has also always had the power to deliver those unsettling but truthful messages many artists might shy away from. This mix is no exception to either of those rules.

Segment two looks at faith, spirituality and personal strength as a central theme; key to us as people being able to be what was detailed in segment one. Tracks like Fear No Evil (Jah Stitch and Ken Boothe), Mr Big Man (Horseman), If You Want Jah (Johnny Clarke) and Book of Love (Hezron) sum up the personal paths many of us tread. The theme of music as a healer, inspiration and motivator is also explored in Earl 16, Horseman, Cheshire Cat and Solo Banton’s 2018 track Don’t Stop The Music, as well as Earl 16’s Music Alone. But it’s perhaps Ineffable Records recent release, 2020’s Cali Roots Riddim, which showcases the messages best. It concludes part two with cuts from Collie Buddz, Nattali Rize, Gentleman and Jesse Royal.

In segment three, DJ Pauze expands further on these themes, delving into the notions of the spiritual and systemic highs and struggles we may face. Ras Teo delivers several impressive cuts: the song of praise Coax Me from A-Lone Productions; the cry of fear and despair for those of us lost in Come Back Ya So, plus Jah Mystik Eye – both via Blackheart Warriors Records. But his most impressive is Down In The Middle East, from Bomb Bass Hi-Fi and once again A-Lone – where Teo discusses the chaos the system metes out on our brothers and sisters in that part of the world. Also featuring are the legendary EarthKry, Akae Beka and Reemah – who closes this part with the powerful Don’t Want Nothing – a protest cry calling for us all to reject the system and its constraints. It’s a clever ending track from DJ Pauze, bringing the show back to the rebel theme, again.

Finally, segment four delivers messages of positivity and empowerment for those of us who are rebels, but moreover everyone else, in these horrific times. Opening with Vision Alexander and Jesse Royal’s Right Now, DJ Pauze brings in Ghetto Youths’ Real Champion Riddim along with one from Giddmani Records, the pertinently titled Windrush Generation. Three tracks from Luciano’s forthcoming new album, The Answer, also feature – exuding positivity and strength. Roots Hitek bring some intricate Dub to proceedings with versions of Rally Alert. The segment, and the show, concludes with Anotha One Productions powerful 2019 release, Meditation Riddim – which includes the searing Burn Down Babylon from Mosiah and the hard-hitting but timely Save the Youths by Naptali. It’s a poignant and fitting end to the show, and DJ Pauze’s narrative more broadly.

You can stream this show right here on Pauzeradio, (links to the show are here, click this) and many of the tracks are available to buy on vinyl in the Pauzeradio shop.

With the warmest wishes and empowering thoughts, 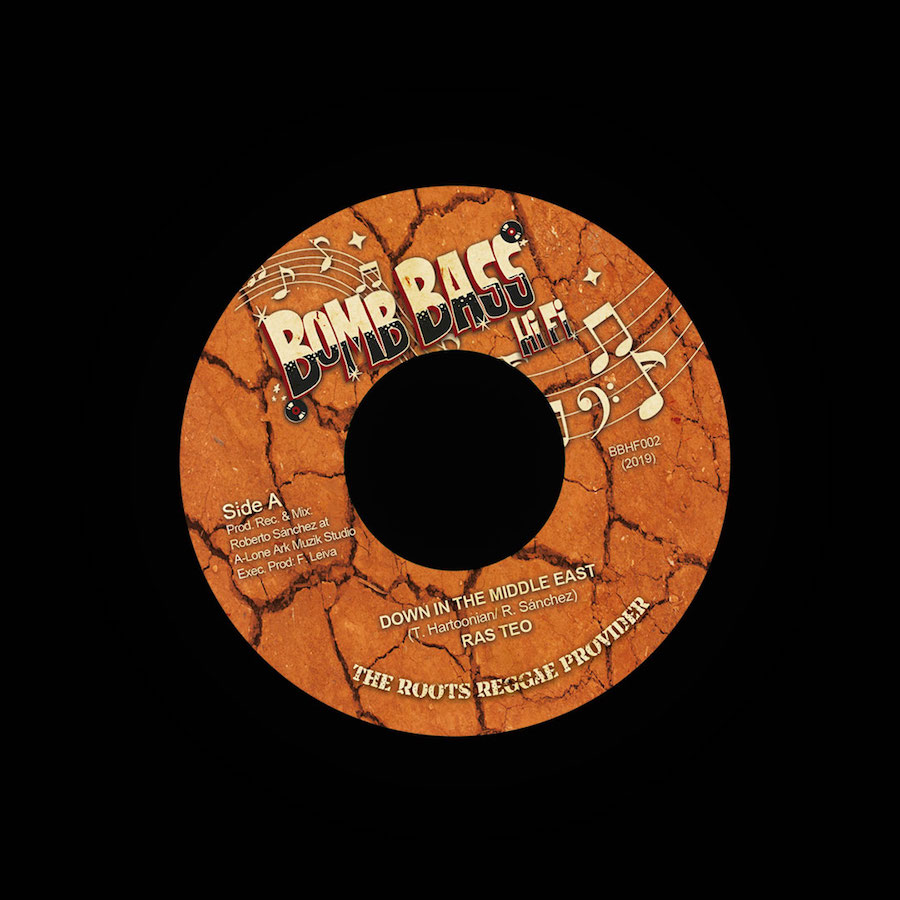 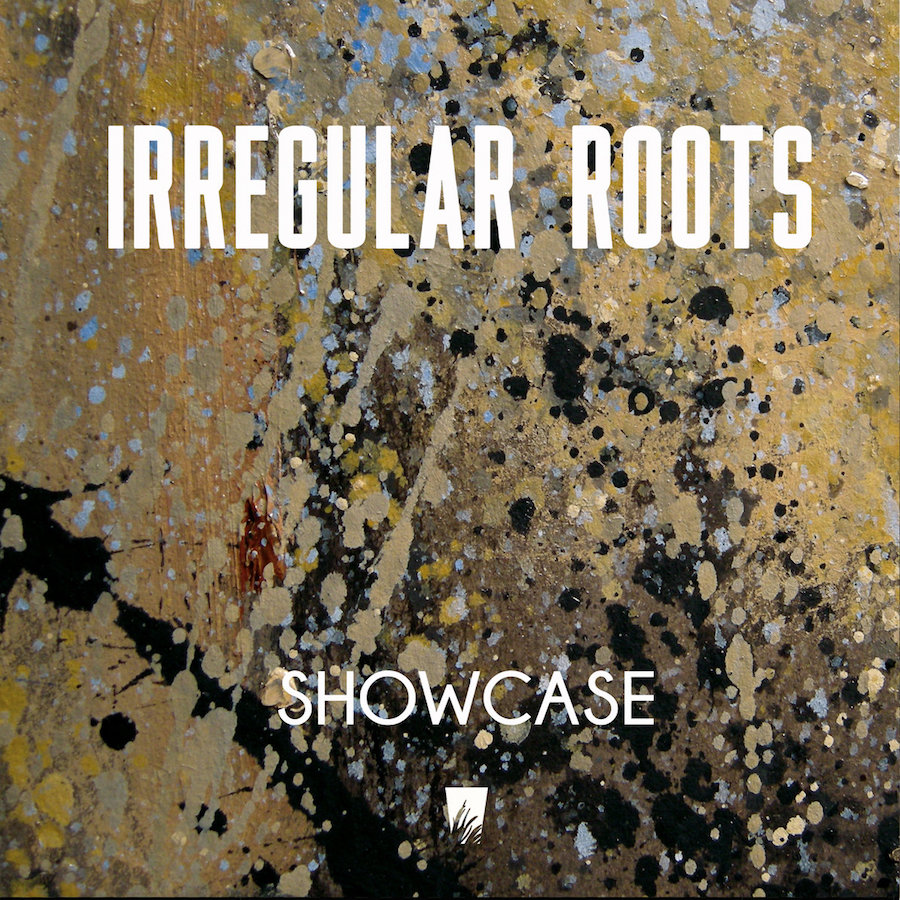