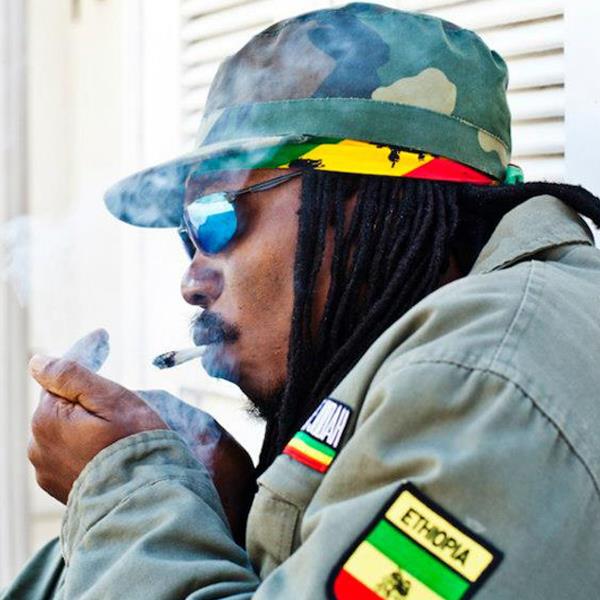 Mark Wonder, born Mark Andrew Thompson in Kingston, Jamaica, is truly a Jamaican wonder. Although Jamaica has no shortage of roots singers, Mark Wonder is a musical force that must be reckoned with. He has been blessed with an awesome musical talent. His powerful and infectious vocal delivery and master song crafting cannot be disputed.

One can simply not resist singing or rocking to his quality creations which have a universal appeal whether he is praising the Almighty, chanting revolutionary songs laced with social commentary, or keeping the fire of the ancient ones ablaze. His joyful expressions and contagious love songs are also exemplary of the breathtaking quality and range of this amazing and gifted singer. He was greatly influenced by great artists such as Curtis Mayfield & the Impressions, Sam Cooke, Otis Redding, Marvin Gaye, Aretha Franklin, Miriam Makeba, Ella Fitzgerald and Stevie Wonder, from whom he has adopted the name “Wonder”. He was also influenced by his own Jamaican legends such as Burning Spear, the Wailers, Bob Andy, Black Uhuru, Barrington Levy, Marcia Griffiths, Beres Hammond, the Abyssinians, Israel Vibration, and Dennis Brown.

After honing his craft in and around some of the small sounds within his and neighbouring communities, he began to work with top sound systems. After a brief stint with Black Stars he moved on to Black Scorpio, who eventually launched his recording career. Mark’s first single was called “Caution”, then came a slew of other releases and then his odyssey began. He has grown tremendously over the years, creating a unique style of his own and unleashing numerous powerful singles, and is now considered to be one of the top roots vocalists.

Even Jamaica’s Daily Gleaner newspaper has taken notice and Mark is described as reminiscent of some of the great ones before him. But he humbly sees himself as just another instrument and considers it always an honour to blow the trumpet in a vocal tone. He has forged respect and admiration from, and continues to record with established international roots labels such as ALTAFAAN Records, Addis Records, Bobby Digital, Irie Ites and Oneness Records to name a few.

He has recorded several albums to date which include “Signs of the Times”, “Jeremiah”, “Live at the Couple”, “Break the Ice”, “Victory: The Mystery Unfolds” (which was released on his own imprint Battle-Axe Productions), “Battle Axe” and “True Stories of Mark Wonder and Friends”. Mark Wonder “Working Wonders” – a lyrically potent, strictly roots album laced with spiritual Rastafari philosophy featuring collaborations with Sizzla, Natural Black and Mikey Melody. His music has been received all over the world, especially in the US and Europe where his powerful performances have been described as electrifying. Mark Wonder strives, through his music to educate, inspire and bring consciousness with a spiritual essence and cultural awareness to listeners.

His latest album called “Scrolls Of The Levite”, released in 2015, has kept up the pace and standard of works we have come to expect from the very talented artist that is Mark Wonder, with tracks such as “Awake”, “Rebels” and “Hail Jah” yet again, setting very high standards. A quality Roots Reggae album, that is a must for every Roots lover worldwide.

With more set for release in 2016 on labels from Europe and beyond, the future looks bright for this unique, veteran reggae artist. 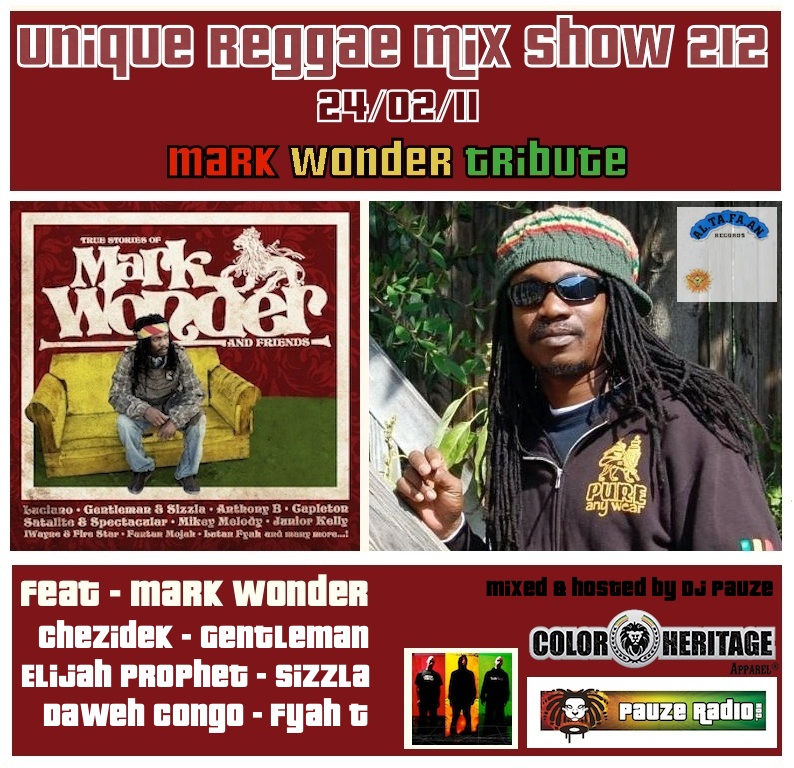 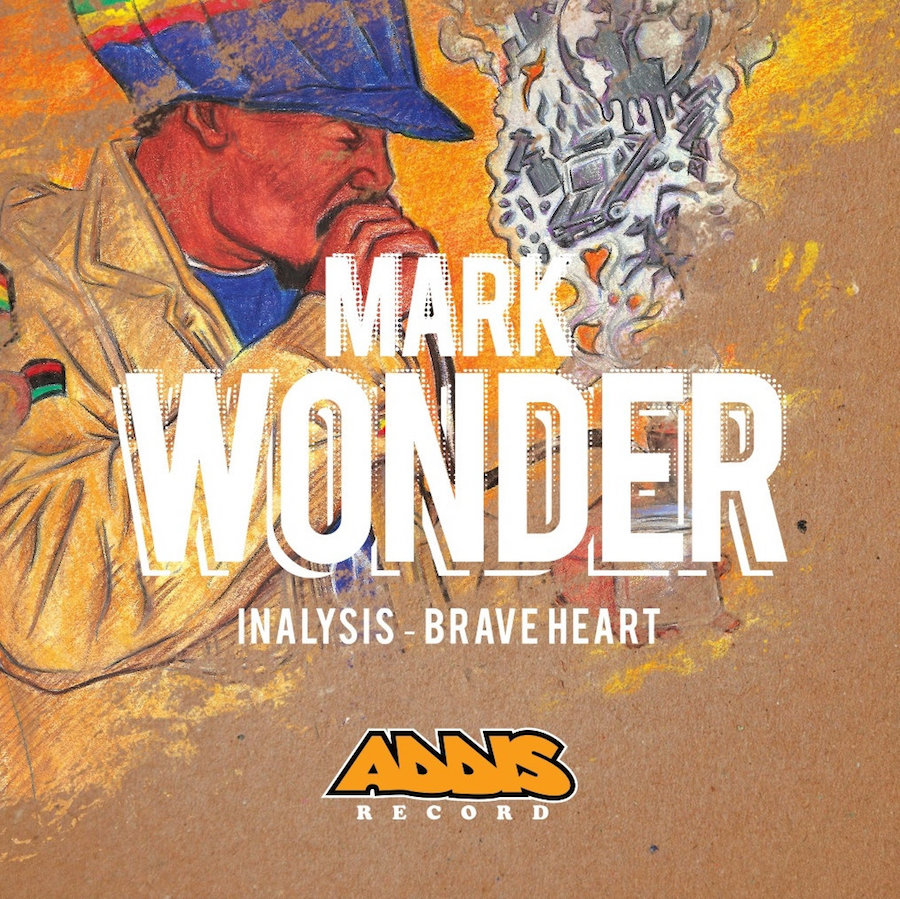 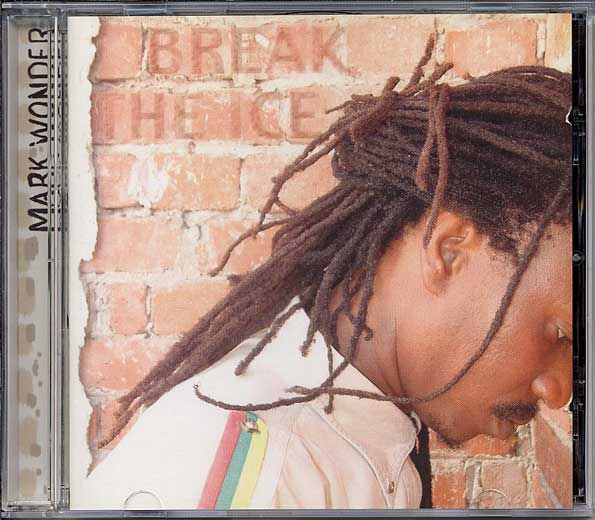 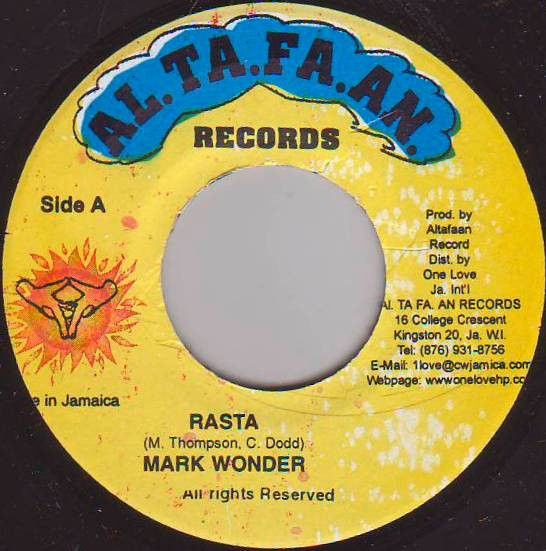