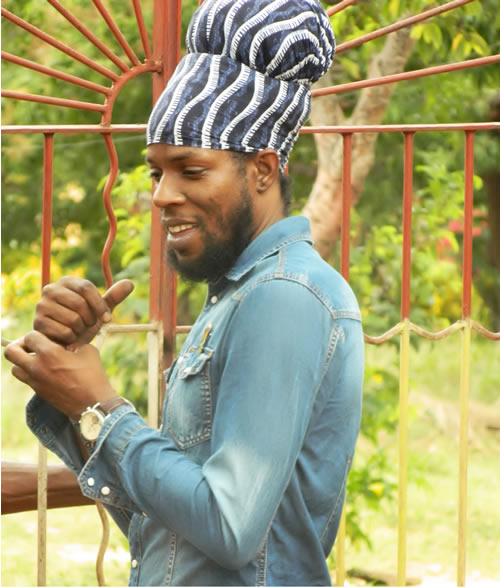 Born on a beautiful November-morning 1970 in the parish of Manchester/ Jamaica, “Andrae Corey Johnson” aka Jah Mason is truly blessed with a musical talent. He was raised from a family that has always been involved with the extreme lively & colourful Jamaican music-scene.

But it was not his well-known family member “Tony Rebel” who first recorded this young juvenile… it was former Black Uhuru Singer Junior “One Blood” Reid in 1991 for his own Label JR Productions with a Track titled “Selassie I” under the stage name Perry Mason.It was later that year after making a Spiritual Troth to Bobo Hill, Bull Bay -Jamaica he changed his name to Jah Mason. He reached to international fame with songs like “Hard Mama Work”, “Money”, “Cool with the Fire” and “Run come Love me tonight”. a combination with his close friend Jah Cure for Beres Hammond’s “Harmony House Label”. In 1997 Jah Mason got the opportunity for his first tour in Europe with Tony Rebel since then he is a positive force to be reckoned with. Several Shows in the US, the Caribbean & the UK followed.

In 1998 Jah Mason’s first Album entitled “Keep your Joy” was released.”Keep Your Joy” was also a Track title from the album,becoming a well known hit world-wide. In the following two years (1999-2000) 3 more Albums entitled “Most Royal” (Jah Warrior Rec./ UK), “Surprise Dem” (Vikings Rec./ JA) and “Unlimited” (ReggaeVibes/ USA) were released. In 2002 Jah Mason released the outstanding concept-album “Never Give Up” together with Israeli producer ‘Danny P. Kark’ & the Jamaican Label “Kariang Records”. He performed this album all over Europe, the USA and exotic places like Israel and Sicily.

During the next year Jah Mason continuously toured all over the world, releasing the Album titled “Rise” with a French Label in 2003. It was that same year he established himself as one of the most consistent Reggae Artist on the World Map of Reggae. In 2005 Jah Mason got his first Number 1 hit on the Jamaican Charts after working with Genius Reggae Producer Roland aka “Rollie”the was track title “Princess Gone” which stayed at No. 1 for over three weeks, reached Number 2 on the US Reggae Charts, hit No. 3 on the British Reggae Charts and No 1 on the Caribbean Charts.

After performing this huge hit all over the world Jah Mason, Rising Sun and VP-Records released the Album “Princess Gone/ The Saga Bed” in May 2006.This album elevated Jah Mason’s name in the Reggae Industry to another level and lead him to a very successful year in 2006.

In September 2006 Greensleeves Records released another album titled “Wheat & Tears” After touring this album in Japan November 2006 Jah Mason didn’t find no time to rest and produced a next album, released in February 2007 called “Life is just a Journey”. And just like the title of the album says Jah Mason hit the road again for a 6 weeks headlining European Tour including countries like Holland, Belgium, France, Italy, Slovenia, Germany, Switzerland, Austria and Spain.

After the summer-festivals in Europe Jah Mason got the chance to perform in front of packed venues in Australia and New Zealand in September 2007, where he was represented as the first Bobo Shanti artist ever. All in all Jah Mason has performed over 60 shows that year. In March- April 2008 Jah Mason was joined by Lutan Fyah for yet another European Tour including countries like France, Spain, Portugal, Holland, Belgium, Switzerland, Denmark, Sweden, Norway and Finland. That same year he release another album titled “No Matter The Time”, produced by Vikings Rec. and Pete Music.This album was released by Nocturne in France.Fyah Mason, as he is also called by his colleagues has done several collaborations such as Run Come Love Me Tonight with Jah Cure, Nicco D on the track Ruff times which was big internationally, also done Collabs with other local and international artistes such as Richie Spice, Spanna Banna, Lutan Fyah, Capeleton, Sasha, Zamunda, Lucian, Joy, Al Jaba du, D’angel, Iqulah, Shakka Pow, Chrisinti and the list goes on.

Jah Mason’s music has reached all corners of the world and he has trekked far and wide to do live performances and he is always well received. His fan based is widely international, but no one can deny his profound talent and writing abilities as he writes all his material personally. This makes his music a personal expression issues of love, brotherhood, current affairs as well as rastafari. To date Jah Mason has earned himself an International Name. He is one of the most consistent artist in the business. Jah Mason has gain audiences all around the world. He has reached fans no other Reggae Artists were able to reach, fans in places such as New Caledonia, Solomon Islands, several Pacific Islands in the Eastern Hemisphere, Vanuatu and Moscow-Russia. 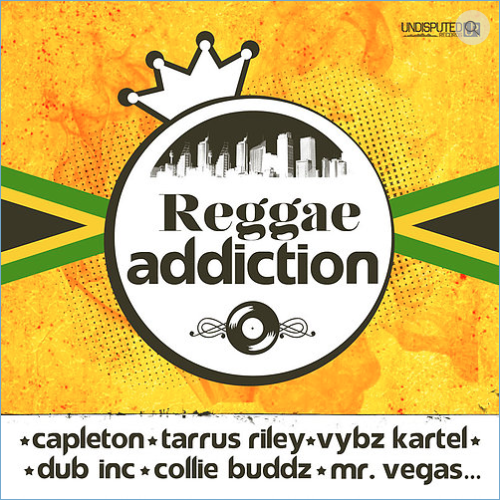