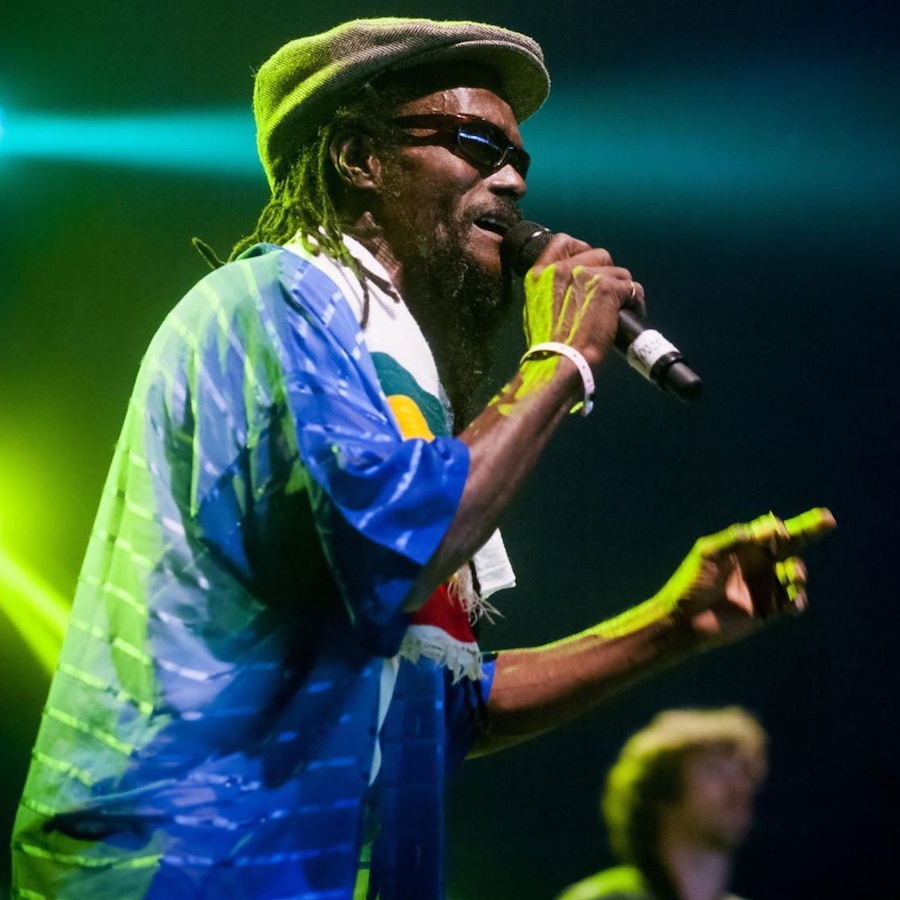 If you are a regular on Pauzeradio.com, you will already have heard Sylford Walker many times in the radio shows we produce. For those of you that are new here and looking for real roots reggae, classic and new, then look no further as Walker is the embodiment of what the genre is about.

Sylford Walker (born Jan. 1956), first recorded in the mid-1970s and, with reissues renewing interest in him, he returned to recording and performing.

Born in Penline Castle, St. Andrew, Jamaica, Sylford Walker relocated to Kingston at the age of nine. He began working with producer Glen Brown but his first releases were for producer Joe Gibbs in 1975, including the singles “Burn Babylon” and “Jah Golden Pen” (written in 1974 while serving a prison sentence for possession of marijuana), Walker drawing comparisons with Burning Spear. His most productive period was working with Brown in the mid-late 1970s, singles from the era including “Lamb’s Bread” and “Eternal Day”. His debut album, Lamb’s Bread, produced by Brown and mixed by King Tubby, was recorded in 1978, but not released until Greensleeves Records and Shanachie Records issued it ten years later.

In The Rough Guide to Reggae, Steve Barrow and Peter Dalton describe the tracks on the album as “minor masterpieces”. The album’s tracks were reissued in 2000 on the critically acclaimed Blood & Fire release Lamb’s Bread International, which also included Welton Irie’s deejay versions on the same rhythm tracks. Increased interest in Walker’s work saw the release of the Nutin Na Gwan album in 2006, which included new recordings produced by Joe Gibbs, and a string of reissue singles in the first decade of the 21st century. Walker returned to live performance.

In 2013 he met Swiss producer and long-time admirer Asher Selector, through singer Prince Allah. That led to shows in Europe in 2012. Walker has not looked back since. In 2019 he has shows lined up in the United Kingdom and Mexico.

In 2017, Walker also produced a project called the ‘I Mean It Riddim’ for his Walk Yah Walk Records, with songs by Prince Allah, Chezidek, Glen Washington, Rachaad and more. Also currently working with Sunvibes Music and featuring on many other solid productions from that camp, including a combination release with Prince Allah called Rootsman Connection, Sylford Walker has and continues to leave a long lasting effect with his continued legacy of creating really good roots music, both lyrically and musically. 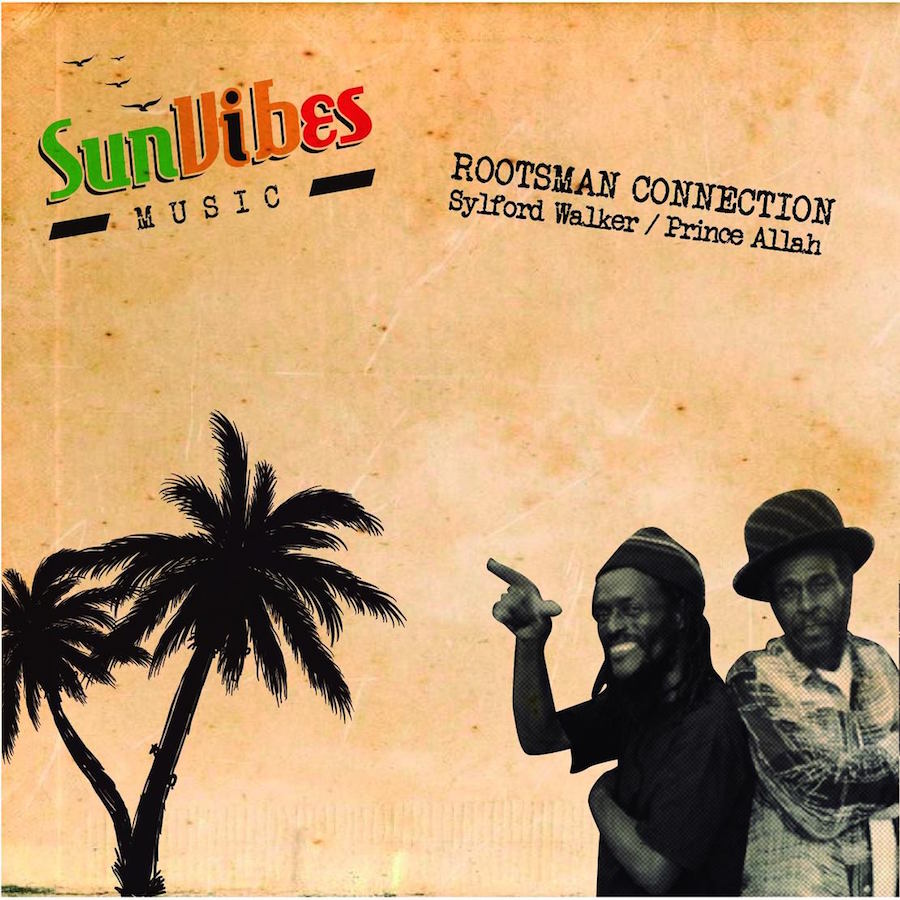 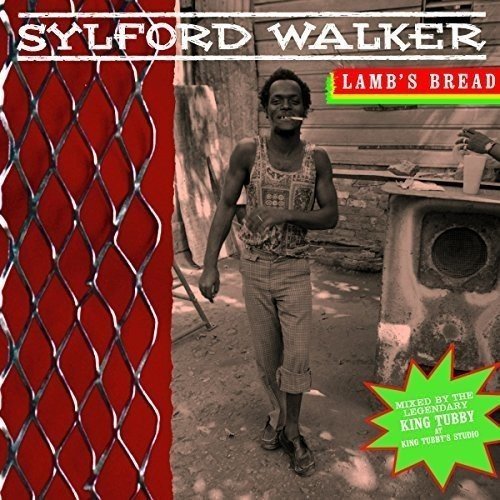