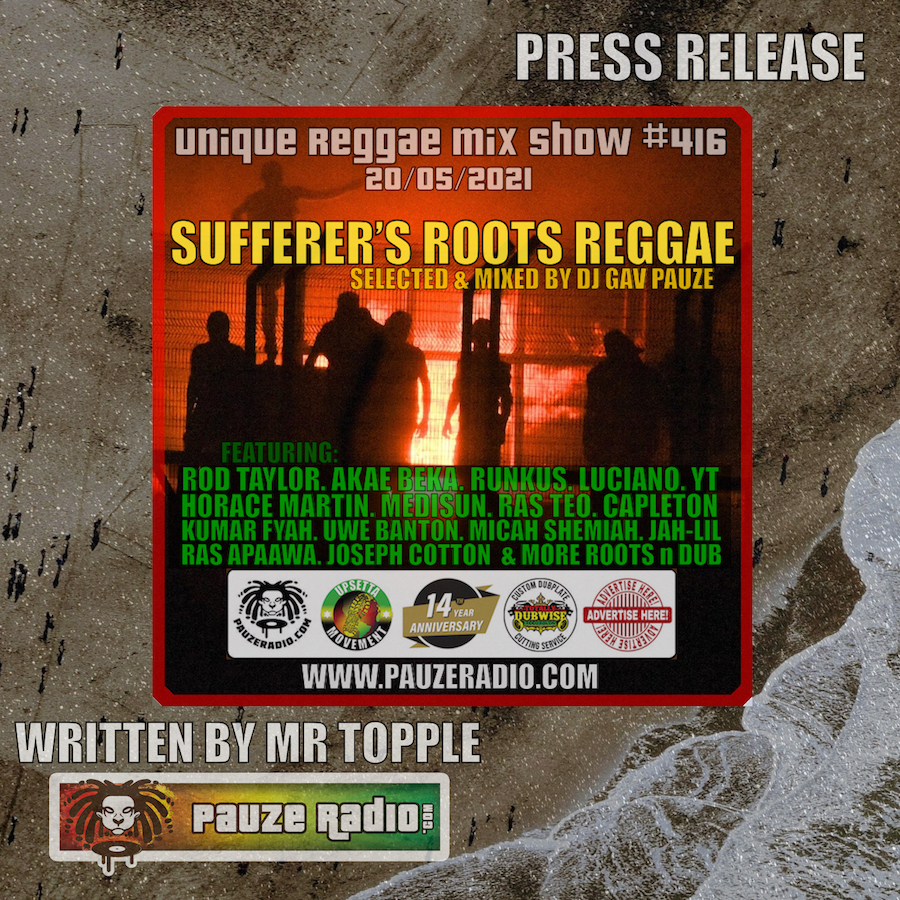 You cannot avoid the current situation in Palestine and the occupied territories. While the corporate media and the system’s proponents often paint the situation as ‘complex’ or having ‘two sides’ – it really isn’t that complicated. The Israeli government and its occupying forces are enacting apartheid policies against Palestinians. And they have also committed human rights abuses and war crime. Yet still much of the world looks on or turn their backs on the plight of these people.

But amid turmoil and horror often comes resilience and reflection. It too often comes in the shape of music. Gaza is a perfect example, with a flurry of rappers using their craft to send important political and social messages out to the world; beyond their geopolitical prison. Of course, Gaza isn’t the only example of this. But in the current political and social climate it’s a pertinent example of where music can cross borders and reach out to a global community of people, committed to showing solidarity with other people’s trials and tribulations.

With that in mind, DJ Pauze is humbled and proud to have compiled the latest edition of the Unique Reggae Mix Show around the notion of “Sufferer’s Roots Reggae”: music that documents struggle; reflects on the causes of our troubles; offers succour in times of despair and ultimately reminds us that however torrid the path we tread is – we are not in isolation but part of something far bigger than we can even imagine.

Part one focuses on the state of the world and how the system has created a society and planet that is slowly imploding in on itself. From Money Man by Rod Taylor, Ranking Joe and Brother Culture, to a glorious selection of tracks from the Dreadrive label – including the powerful Benjamin’s Rich Get Richer (an apt choice) and the brooding Cornell Campbell’s Perilous Time. DJ Pauze closes with Ras Tweed’s Balance via Lone Ark Production: pertinent, as Tweed laments “too much imbalance across our nation… creating division and… destruction”. It’s an appropriate end to the segment – setting out where we’re currently at as a species and planet.

In Part Two, DJ Pauze moves on to build a narrative around the idea of humanity being split between those of us who are conscious, the system’s proponents and those who are often unwitting slaves to them. Real People Music/Oneness Records’ Marching Riddim features, with a stand out interpretation from Anthony B – My Day Will Come; a self-affirming look at personal faith in the face of struggle. At the other end of humanity’s spectrum is Tony Anthony’s Slave Driver, across Rastahood Production’s Gee Wizz Riddim – lamenting the system’s proponents who enslave us all. And Part Two’s closer, King MAS’s When You Call across Jah-N-I Roots Movement Record’s Greater Cause Riddim, is stirring but also perfect linking from DJ Pauze into the next segment.

There’s a shift in tone in Part Three. DJ Pauze builds on When You Call to broaden out the theme into discussions around how we can maintain personal faith and a path well-trod in the face of carnage, chaos and destruction. Six tracks from the incomparable Akae Beka’s latest project with I Grade Records/Zion I Kings, Polarities, features – all philosophising on different aspects of the human response to the system. 2021’s Cassava Piece Riddim from Green Lion Crew/Ineffable Records is also there – with stellar interpretations from King MAS (again) and Addis Pablo. Part Three closes with UK-based Room In The Sky Record’s The Unknown Riddim – including the uplifting Flash It Natty Dread from Winston Reedy.

Finally, and in Part Four DJ Pauze almost feels like he’s telling us “enough is enough” – as he delivers tracks which promote positive action in the face of struggle. The Arkaingelle track Persevere, across Rally Up Music’s Live Clean Riddim, is one of the stand-out cuts: providing a strong message that those of us suffering can all relate to. Four tracks from UK-based YT’s recent EP, Moment for Change with Oneness Records also feature; again, giving us pause for thought and succour in times of adversity. The show closes with Van Gordon Martin featuring Blakkamoore and Addis Pablo: Suffer No More. Martin advising us “don’t you let the problems get you down again” is a wholly substantive end to a show that is perhaps one of DJ Pauze’s strongest: providing us with a driving narrative to keep on going, despite whatever life and the system throws at us.

As always, links to the show are here: Sufferer’s Roots Reggae Stream

Many of the tracks are available to buy on vinyl and CD in the Pauzeradio shop.

With unconditional solidarity and hope for the coming months, 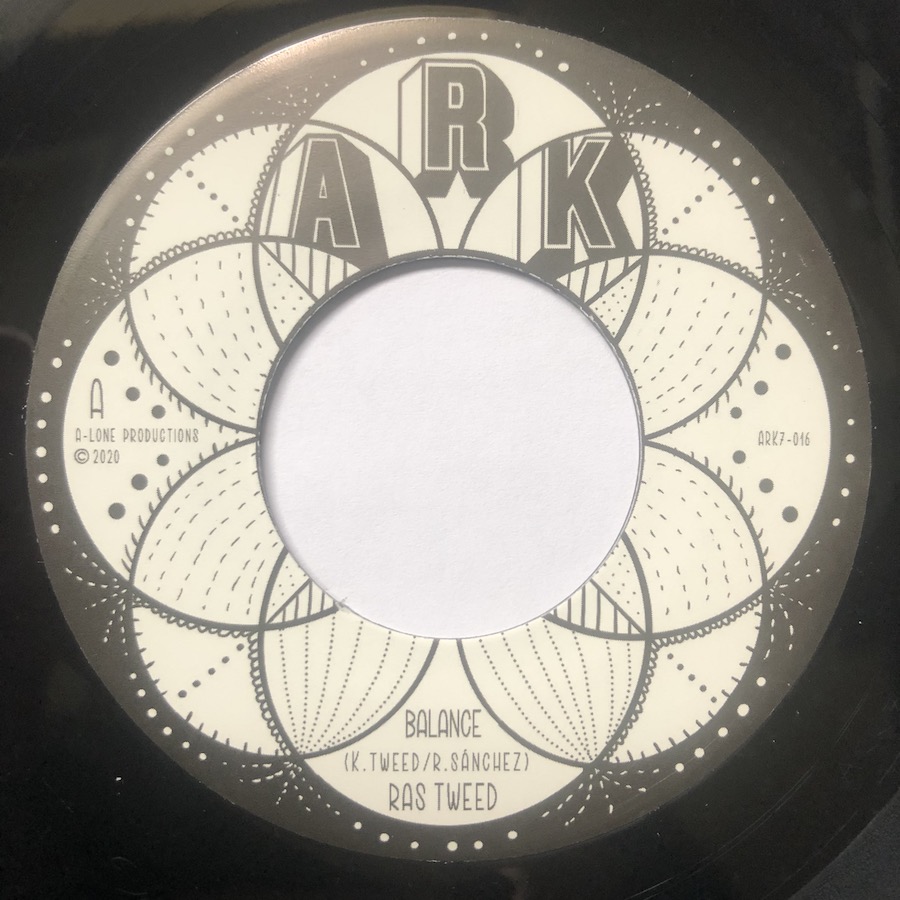 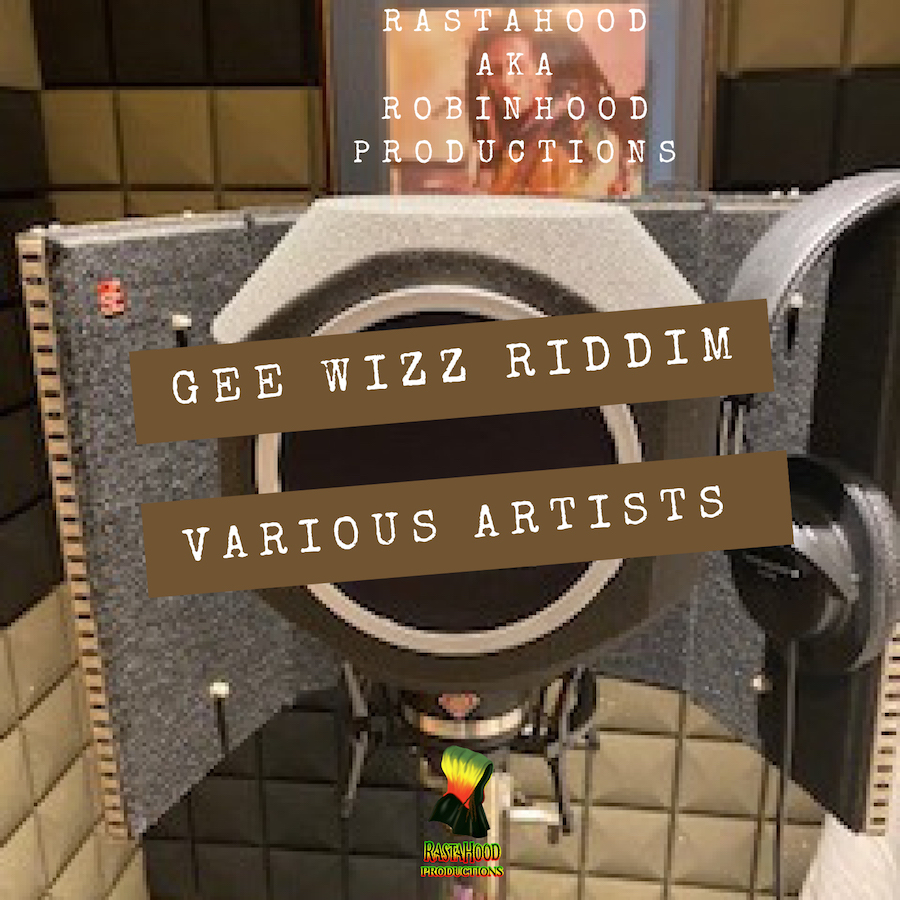