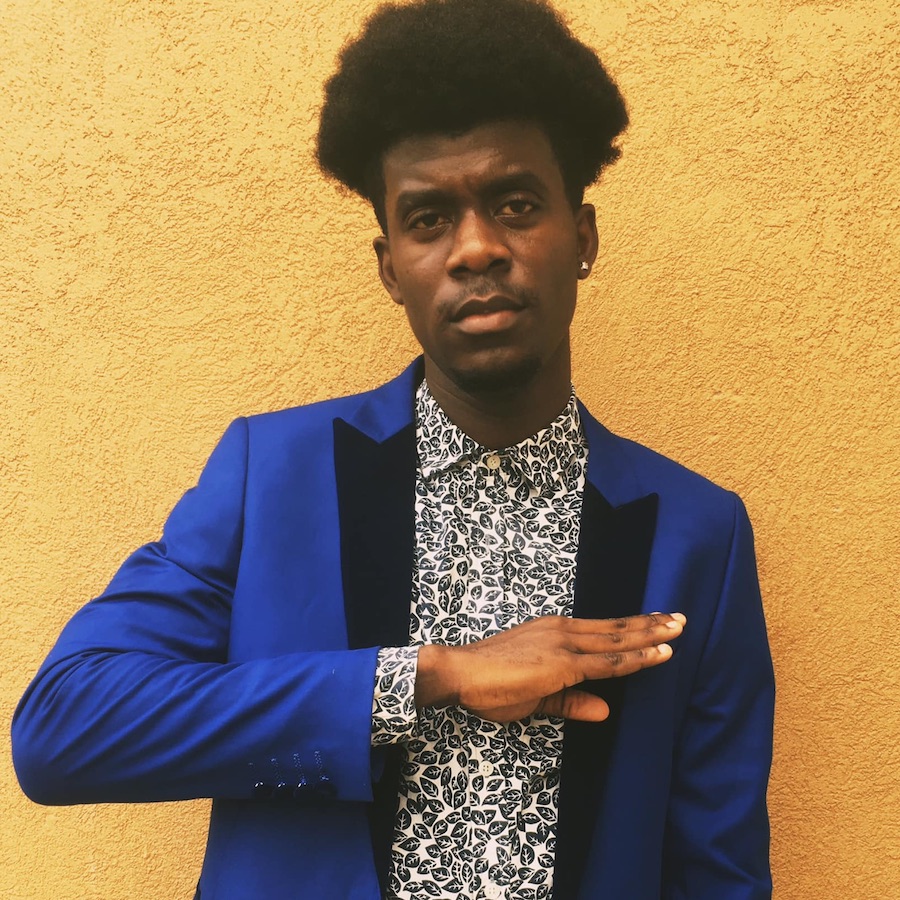 Family lineage has been central to the Reggae movement for decades. From the Marleys to the Morgans via the Kartels, artistry often runs through families. And now, another legendary name in the business sees the next generation making waves. That family is the Isaacs. And the up-and-coming artist is Ray.

The nephew of the colossus Gregory, Ray Isaacs is no stranger to music. Having started singing at the tender age of 9, musicality was all around him. His father Sylvester often performed song writing duties for Gregory, having co-penned his worldwide smash Night Nurse, which has now passed into musical mythology. So, it was only natural that a young Ray would show potential as a blossoming talent.

He studied music in Jamaica, ensuring he honed his craft. And his uncle, known as ‘The Cool Ruler’, assisted – nurturing the young man’s talents in his African Museum studio. But four years after Gregory’s death, tragedy struck again – just as Ray was launching his recording career. Both his parents died in 2014 within months of each other – and only shortly after they had watched their son perform at the Red Rose for Gregory tribute concert. Having only just started recording, this was devastating for Ray and made him reconsider his whole outlook and approach to music.

He took a hiatus to re-evaluate where he was heading in life. But he came to a reckoning, and emerged in early 2019 reinvigorated and with a new path to tread. Returning to perform once again at that year’s Red Rose for Gregory tribute concert (also wearing a fedora, his uncle’s trademark hat) he told The Gleaner that he:

“decided to perform at the show… to overcome the grief holding me down and to do it for my parents as they were always pushing me”.

Now, he’s preparing to show the world fully what he has to offer – and how he will continue his uncle’s groundbreaking legacy. Ray is definitely in charge of his own destiny, working with several labels including Anotha One Productions and Road Block Records. But support from Gregory’s widow, Ray’s aunt June, has also been strong. And the young artist hopes to win the Grammy that alluded his uncle, despite several nominations. “I want to get it for him” he told The Gleaner in 2019.

Ray has an infinitely laid-back voice, but one that paradoxically commands attention. His range is strong; pitch on-point and his use of dynamics and intonation expressive. He possesses the enthralling timbre that was also present in his uncle’s voice. And Ray shares the similar gift of being able to turn his voice to different genres of music. From one of his early releases, the 2013 Dancehall track Pawty Gadz with Sturn, to his more recent classic Roots/Funky Soul hybrid cut Chemical Warfare, he is an ever-evolving artist.

Other highlights of Ray’s career so far include the gorgeous Journey across Anotha One Production’s Meditation Riddim. It showcases his ability to story-tell, as the track charts much of his personal and professional journey, along with his hope for the future. And another recent hit, Do As Me Like (across the Young Boss Riddim) took Ray into modern AfroDancehall territory.

Now, he’s recently dropped a reinterpretation and tribute to Gregory – covering the classic Stranger in Town, off the 1982 album Night Nurse. It sees Ray offer a touching and fitting version of the original, channelling all of his uncle’s smooth, sensual voice – but putting his own, unique yet respectful touch to it in the process. Released on what would have been Gregory’s 70th birthday, it offers a glimpse of the legacy that he will be continuing:

Ray Issacs is a consummate artist. Authentic, natural and searingly relevant, this young man has a bright future ahead of him. As he’s repeatedly said, music is “in his blood” – and his late uncle must surely be watching over his nephew’s growing career with pride. Written By Mr Topple / Pauzeradio.com PR Services (14th July 2020). 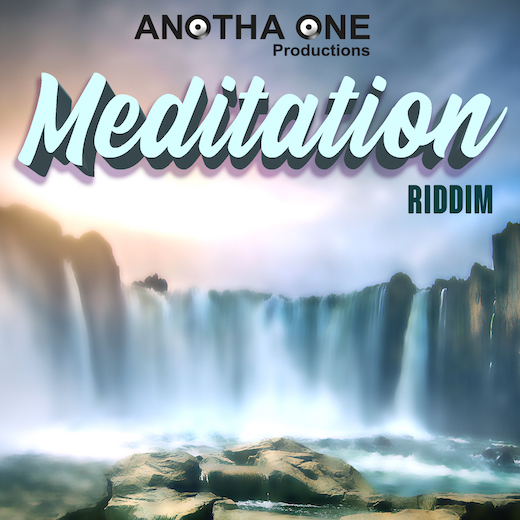