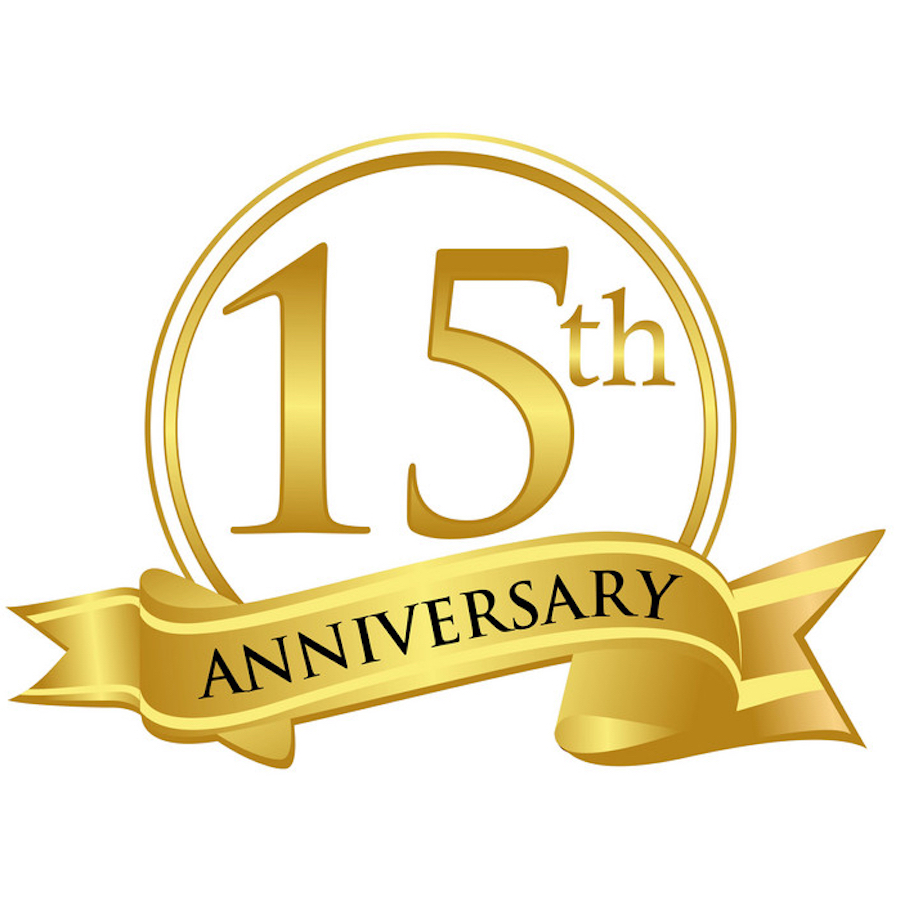 In what is a seminal moment for him, UK-based DJ Pauze is humbled and proud to present the 15th anniversary ‘special’ of the Unique Reggae Mix Show. And to celebrate, he takes you on a journey through some of the biggest riddims of the year and it’s free to download.

It’s no mean feat for DJ Pauze to be marking this accomplishment. As his avid fans may be aware, DJ Pauze’s voyage to this point has not been easy. In 2004, he had a BMX accident that left him seriously injured – the impact of which continues physically and mentally to this day. But the incident also set DJ Pauze on the path to his passion for Reggae music. He said:

“The music really is the motivation behind why I continue to keep going with what I do. I am giving back to the music what it gave so generously to me: hope and life after my head injury. The music has and continues to be my motivation – giving positive, uplifting and motivational messages. Sharing truth and rights with the people gives me strength”.

And this love for the music, its practitioners and their messages always shine through in DJ Pauze’s shows – not least this, number 420.

In four parts, DJ Pauze sweeps across 120 tracks on 35 different riddims, all from 2021. Highlights include cuts from the late and great Vaughn Benjamin (Akae Beka); Anthony B; Chezidek; Luciano; Uwe Banton; Medisun; Pressure Busspipe; Lutan Fyah and Capleton. Many of these artists have featured on the Unique Reggae Mix Show over the past decade and a half; a testament to their longevity but also the power of the music and message.

But of course, the industry has changed greatly since DJ Pauze launched in 2006. He said of this:

“The music industry has changed a lot in these 15 years. The most poignant change I have seen is how people consume music. With the rise of streaming sites where people can make their own playlists, it’s become harder to actually be a DJ and stand out. The rate at which music is released has also sped up, to keep up with the streaming demand. But I do not see this as a bad thing from a DJ’s perspective – as this gives me a greater selection of music for the shows. Also, I have noticed a lot more independent artists and labels appearing. This I also see as a really great thing because it means a lot more variety of artists are able and confident enough to release quality Roots and Dub music”.

As the Unique Reggae Mix Show #420 shows, DJ Pauze is correct about not only the pace at which music is now released at but the rise of independent artists and labels too. Across this episode, some of the riddims include these newer stars: from Anotha One Productions’ Forgive I Jah; Anaves Music’s Free Your Mind and Oddiowave Records’ Stella Green Farms. But of course, these newer outlets are juxtaposed with the legends – from Zion I Kings’ Mash Down Riddim to the Simmer Down Sounds/White Stone Productions collab Solar Riddim.

But just for a change, the focus is on DJ Pauze’s illustrious career. Having spanned DJ work, sound engineering, production, poetry, producing clothing lines and music PR – the past 15 years have been a rollercoaster but also a journey of enlightenment and fulfilment. He said:

“I feel immensely proud to have got to the 15th anniversary of the show. It almost doesn’t seem real to reach this stage and when I first started the works I never even thought I would get to mark this anniversary. But I feel it’s a really great achievement. The show has changed a lot over the years and especially since we created Pauzeradio as an archive for the show and the addition of the vinyl shop. But I do feel that being the only website of its kind, Pauzeradio and everyone that works on the site has really made me the proudest and it would not have been possible without all the years of working so hard on the show”.

So, DJ Pauze invites you to celebrate this 15-year milestone alongside him – while looking forward to the next 15 years.

Some of the tracks are available to buy on vinyl in the Pauzeradio shop.

With unconditional solidarity, and in hope for a brighter future, 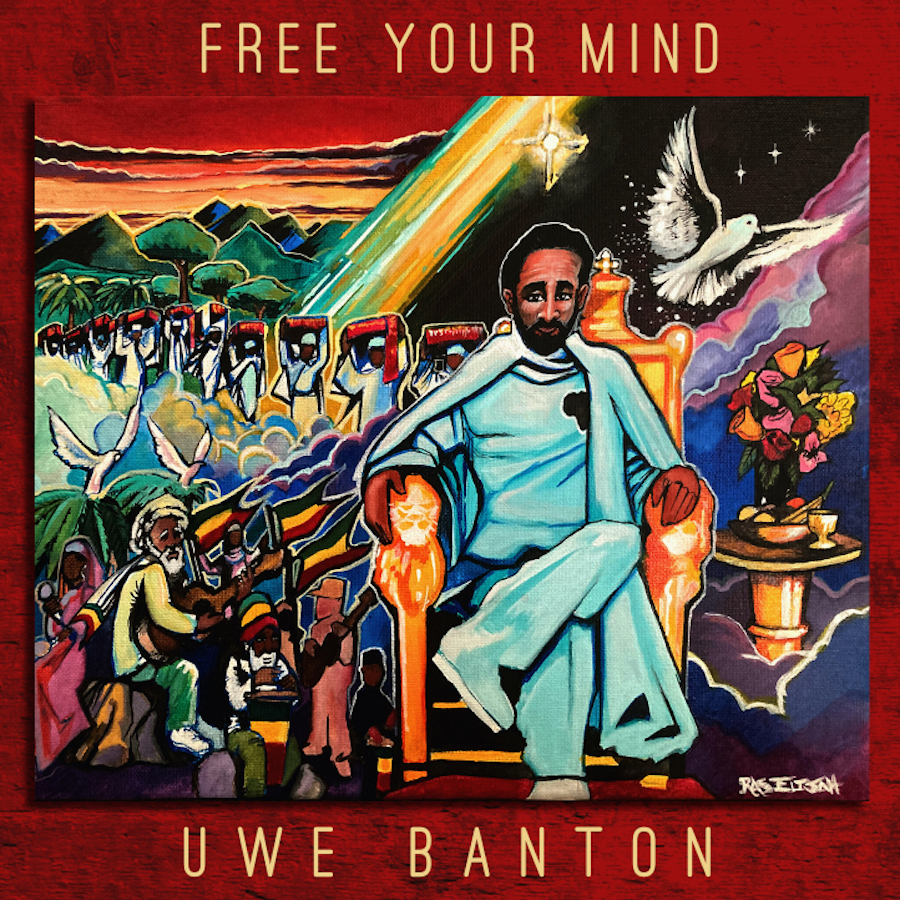 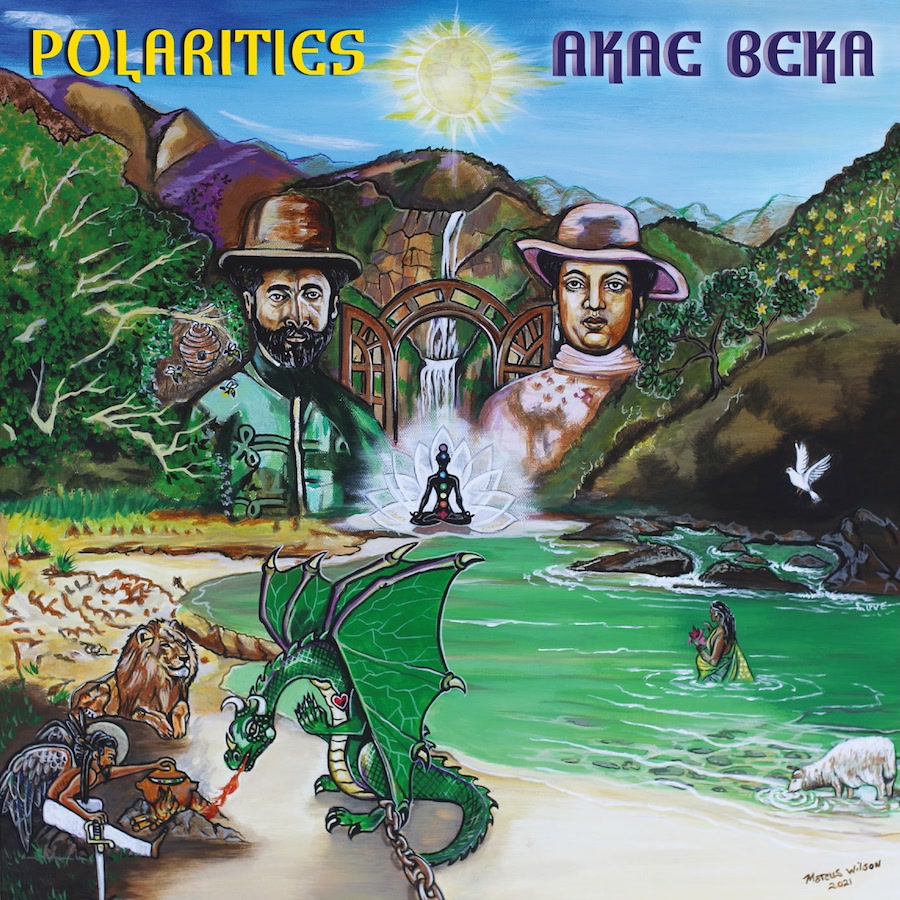