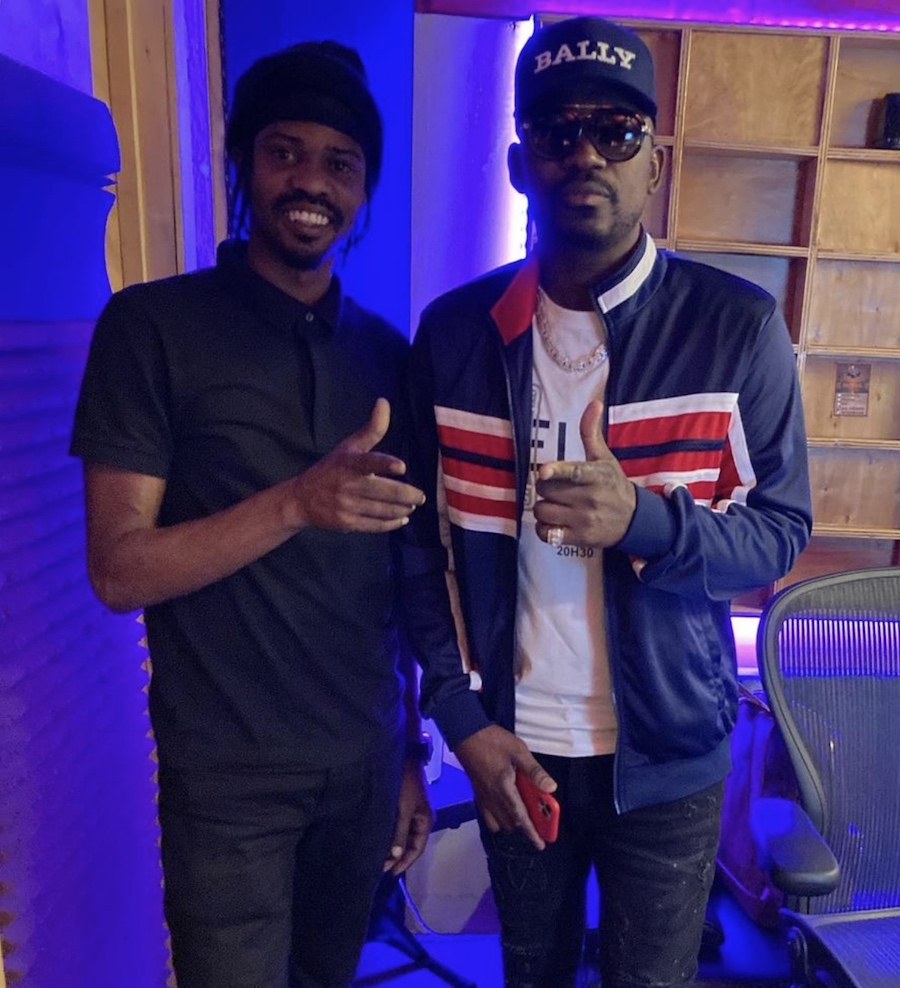 2022 is already looking set to be a huge 12 months for Reggae. And one record label is starting as it means to go on – by releasing a riddim on New Year’s Day which features massive names such as Busy Signal.

Night-in-Gale Riddim is set to be released by Train Line Records on 1 January 2022. Real Mckoy, who founded the label in 2009, has pulled together some of the biggest names in Reggae and Dancehall to kick off the new year with a bang. It features nine tracks from artists including Busy Signal, Lutan Fyah, Pressure Busspipe, Perfect Giddimani and Freddie McGregor. The first single from the riddim was Anthony B’s Good Time, which is available exclusively via Pauzeradio here.

“Night-in-Gale Riddim is a strong, entertaining and accomplished piece of work from Train Line. Musically it’s interesting and compelling; the stunning roster of artists have delivered a host of on-point performances (with Busy Signal and Lutan Fyah’s being the standouts) and the whole thing bodes well for the coming year, not only in Reggae music but for the label as well” – Mr Topple for Pauzeradio

Real Mckoy, founder of Train Line Records, is well-connected within Reggae and Dancehall circles. Train Line’s previous release, the Emblematic Riddim, was a similarly impressive roster. So, it was fairly straightforward to create such an outstanding line-up of artists. Mckoy said:

“I’ve worked with most of these artists before so it’s like ah family ting. Once I have the riddim at its best, I just present it to the artist and the magic starts there. But that’s because of years of good friendship!”

But Night-in-Gale Riddim’s creation wasn’t a quick process. It’s been simmering away in the background for quite a while. Mckoy said:

“Well, yo – let’s be honest. I have had this riddim for more than five years now. But it wasn’t ready to start voicing, because I had other projects to work on. So, I started voicing on it early this year and that’s the end result. Hope the fans feel the full joy with this one, because I put a lot of time and effort in it. I am very excited to release it, because it’s a great body of work that I want the world to experience and feel”.

The basic riddim is grounded in Reggae sensibilities – from the drums on a one drop to the keys running a bubble rhythm. But Night-in-Gale Riddim has some pleasing additional touches, too: from a dampened electric piano to an organ via the pleasing chord progressions. So, Night-in-Gale Riddim is just the beginning of what looks set to be a busy year for Train Line Records. Mckoy said:

“We’ve got lots more riddims coming, and also an album with Norris Man dropping in February. I’m releasing an EP for Real Mckoy in April 2022 – plus there’s a of couple singles and videos. So, this coming year’s gonna be a good one – there’s lots of good music coming. I’ve got projects to drop that I been holding onto, and it’s time now”.

Night-in-Gale Riddim looks set to light up both the airwaves and streaming sites this January. With such a strong group of artists involved across an inventive and consummate production – it stands Train Line in very good stead for 2022.