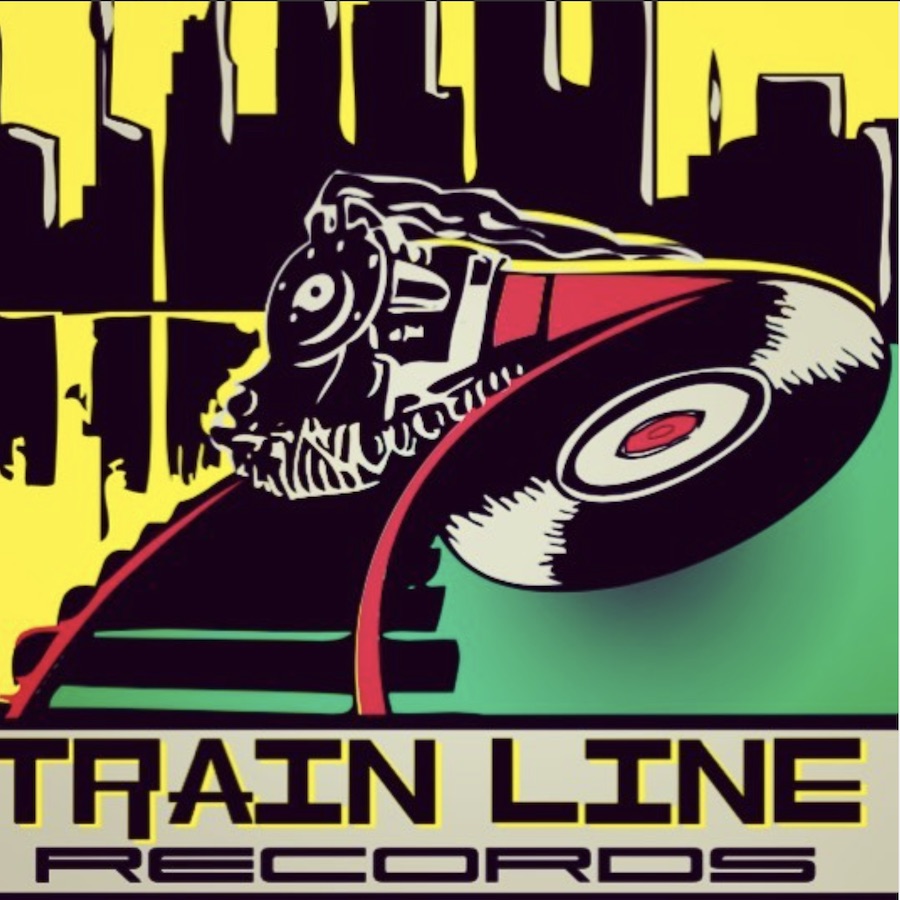 It’s no mean feat starting a record label from scratch in the music industry. Nor is it easy to maintain both momentum and also success. But for Train Line Records, it and its founder have achieved both – with a presence in the Reggae scene spanning over a decade.

Train Line Records has been making waves in Reggae and Dub since 2009. Real Mckoy founded it after years working in the Dub business – previously having his own Dub studio. But it was his upbringing and work prior to this which were his formative years – and shaped the direction of Train Line Records to the point it’s at today.

“I had a good up bringing. It was a little rough, but things worked out good in the long run the older I got. I attended Browns Town comprehensive high then migrated to the states at age 15 to finish school. But I was always interested in the music. From a tender age of six I used to go around with my uncle and his friends’ Sound System – and that’s where it all started, in my back yard in Jamaica!”

This love for and early exposure to music shaped the young Mckoy. After he finished his education, he worked at a Dub studio with a good friend called Jakk Stereo. Next door there was a recording studio – and Mckoy would often go there to get recording experience. Another great friend of his, Dave Richard, also had a recording studio. There, a young Mckoy learned more about production and engineering.

But after years in the Dub business (for a time with his own studio) Mckoy eventually decided to take the plunge. And in 2009 he founded Train Line Records. From that point, it and Mckoy have never looked back.

The label has released a plethora of music in the past decade. In 2013 Train Line Records released the Swag Valley Riddim. 2014’s Flight Risk Riddim broke new ground. The Soprano Riddim followed in 2017, as did the Magnitude Riddim. In 2019 it released the near-eponymous Reggae Train Riddim as well as the Angel Eyes Riddim and the Conqueror Riddim. 2020 saw the Nutrition Riddim and in 2021 Train Line Records dropped the Emblematic Riddim. Now, fast-forward to January 2022 and Train Line is preparing to drop the Night-in-Gale Riddim – which has perhaps the best line-up of featured artists to date.

“It’s been rough, because it takes a lot but once you have a grip on things it flows like a running river. It takes time and patience, plus lot of sleepless nights. But that comes with the game. And it’s crucial – because the vision for Train Line Records is to keep the legacy and authenticity of Reggae alive”.

But the roster of artists that Mckoy and Train Line Records have worked with over the years is also a measure of not only his and the labels’ talents but also his work ethic. From Busy Signal, to Pressure Busspipe, via Lutan Fyah, Glen Washington, Perfect Giddimani, Mykal Rose and Fyakin. Plus, Mckoy and the label have worked with other outfits such as K1 Entertainment and Earth Strong Productions.

So, what does the future hold for Mckoy and Train Line Records? He says:

“We’ve got lots more riddims coming, and also an album with Norris Man dropping in February 2022. I’m releasing an EP for Real Mckoy in April 2022 – plus there’s a of couple singles and videos. So, the future is gonna be good – there’s lots of good music coming. I’ve got projects to drop that I been holding onto, and it’s time now”.

Mckoy and Train Line Records are shining lights in the Reggae and Dub scene. Producing inventive and pleasing music, often with a conscious slant, the future looks bright and strong for this label – and fans will be watching closely to see which route this musical train takes next.