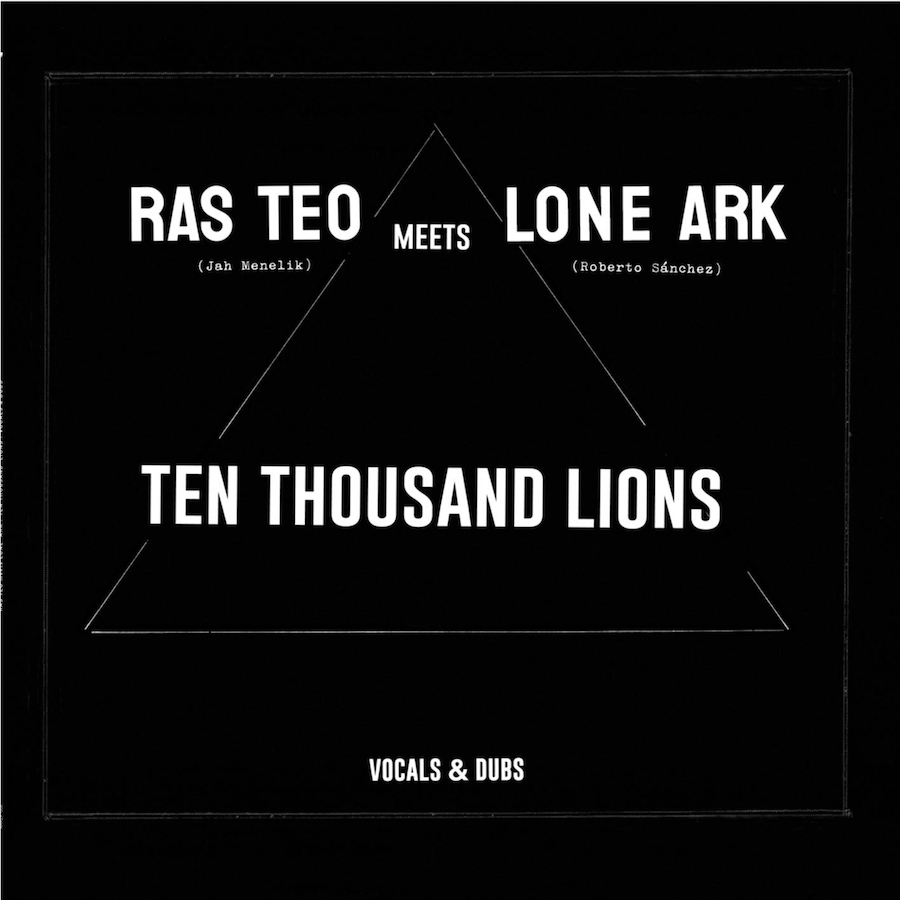 I’ve been waiting all summer! With its final days swathed in glorious sunshine here in the UK, this is the sound I’ve been waiting for. Sincere thanks go out to Ras Teo Hartoonian. While many will be aware of this artiste via tracks such as Entah, Jah Jah Come and the excellent, Togetherness, this was THE album to restore and compound my faith in the protracted health and future of real Roots Reggae music. And make no mistake; there still exists a massive chasm of divide between accepted Reggae and its soulful, heartfelt and, often, political and religious sub-genre that gains little, if any, media recognition.

This excellent double album will take you on a journey through Roots the way it was meant to be, some tracks laid back and easier listening, in the shape of Country Living, Hitey Tighty and In My Vision, to the upbeat, almost dancier pace of Falasha, Babylon Crooked and Father House, with its almost orchestral backing. Varied it most definitely is, each delicious track is followed by an excellent dub version. While some albums go well overboard with echo-chamber overkill, Teo’s excellent band of musicians have sprinkled their gold dust across a perfect mix of horn and percussion arrangement. Sometimes dub versions often start to grind the gears, where as Ras Teo’s offerings certainly enhance the enjoyment, while tucking themselves between tracks to double our pleasure.

Ras Teo Meets Lone Ark Ten Thousand Lions contains so many strong, vibrant and memorable tracks that it’s almost sacrilege not to mention them all by name, its opening Country Living the archetypal testimonial to living well; living the country life. As the Rasta-induced journey continues, we are reminded that lives in the west are riddled with crimes and corruptions, the excellent, guitar-laden Babylon Crooked performing the perfect juggling act of entertaining while standing up to the improprieties of the western world Politician. Made me wonder what they’d make of this sound in the UK’s Houses of Parliament…

Mansa Musa, Down In The Garrison and the bouncy, flouncing walking pace DNA, are all excellent, high quality tracks, the latter is the one that forced me in to hitting the repeat button as soon as it’s over. Now, offerings such as Bad Friday seem like old friends, along with the foot-tapping Dem Ove Dweet and Inna Me Medi, this is the album that has greeted my morning waking, and often the one that heralds the closing sun. Weaknesses? For once, I can place hand on heart and say I found none in my opinion, it’s varied musical arrangements, with clever and well-constructed dub versions which actually enhance such a superbly produced album.

Ten Thousand Lions is now my compulsive go-to sound. The one I’ve most definitely waited patiently for the entire summer.

Gav Pauze aka DJ Pauze says: Ras Teo meets Lone Ark Ten Thousand Lions is a superbly produced album. With Ras Teo on vocals and Roberto Sanchez aka Lone Ark as the riddim genius, creating an incredible duo to boot – every time I hear Lone Arks riddims they send shivers down my spine and they remind me just why I love real roots reggae and dub, teaming up with Ras Teo has created a masterpiece. Here on Pauzeradio, this album is exactly what we love to share with our listeners.