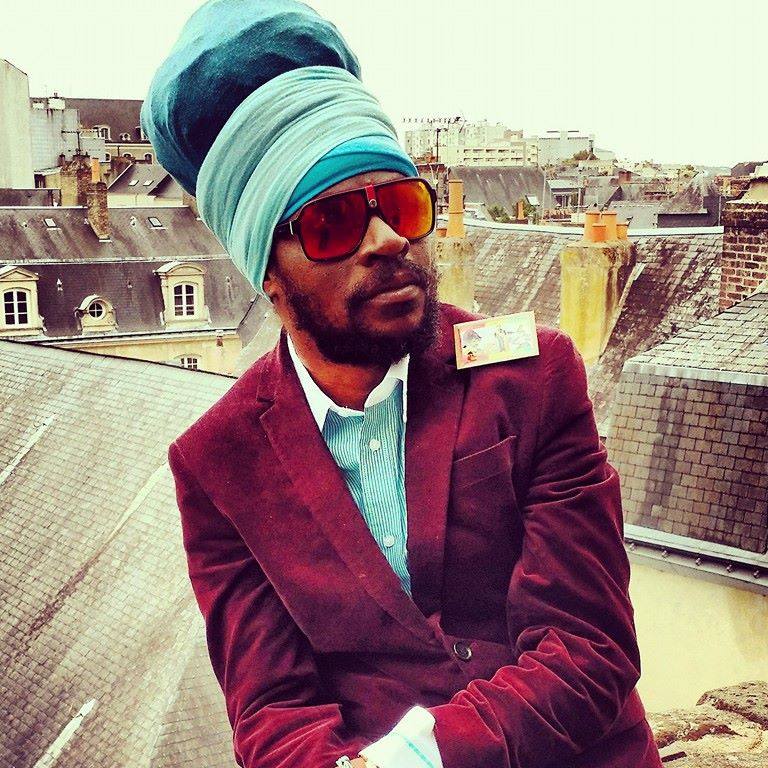 If you haven’t heard about the Perfect Giddimani ‘Hand Cart Bwoy’ then you are indeed missing out on one of the most powerful, intriguing and refreshing voices in today’s Reggae/ Dancehall scene: Greg Rose, aka Perfect Giddimani, the musical alchemist.

Greg grew up in the cool hills of Bamboo where he was exposed to various genres of music, and spent many evenings listening to and singing his favourite songs. His father owned several jukeboxes, giving him exposure to the rhythms of Jamaica. He counts Bob Marley, Peter Tosh and Toots Hibbert as some of his early favourites.

At nine he was already entertaining. This stardom exploded as he entered York Castle High where he became a superstar, performing regularly at the school’s fetes and concerts. Thereafter, he was branded Mr. Perfect.

After leaving school, Perfect went to Kingston to get a first hand understanding of the business. Along with brother Kirk, he owned and operated Askum Recording Studio, where he produced himself and other local talents. He also spent time at Roof, Double Lion, Penthouse, King Jammy’s and Arrows Recording in Kingston, fine-tuning his art. He started appearing at dances and stage shows every chance he could, causing his popularity to soar.

Determined to break into mainstream recording, Perfect did a few self-produced recordings on his own label Chalice Palace Muzic. Building on that successful effort, he recorded Sweet and Black, which blended classical and refreshingly new soul reaching messages with songs like Empress Mi Love and Turn Him Down. In 2004 he recorded the smash hit Hand Cart Bwoy, which brought him international success, followed by a slew of hits: Johnny, All I’ve Got, Kutchie Kup, 8 Gangsters and many more, which appear on the album Giddimani.

He has released over 700 singles and 8 albums over the course of his career so far. In 2013 Dynasty Records released Journey Of 1000 Miles to critical acclaim and popular praise. His most recent effort Over The Top was produced by House of Riddim’s Sam Gilly. Over the years he has scored number 1 tunes in Jamaica, Germany, Sweden,and France and done collaborations with Lauryn Hill, Anthony B, Sizzla Kalonji, Lutan Fyah and Jahdan Blakkamoore.

Perfect Giddimani could be compared to a tsunami wave. That is exactly the way he hits the massive with different styles of music and energetic performances. He has been around the world multiple times, performing at some of the biggest festivals and sold out club shows, always in demand.

Soulfood melodies for the rebels and the message of equal rights and justice are always present in his songs. Check out his latest singles, Awake and the infectious Bad Boy, from the upcoming album Better Off Dread produced by Jah Youth Productions/Giddimani Records, released in spring 2014.

His latest release, Reggae Farm Work, again another unique work of art and hits the shelves in 2016, this album is a must for your reggae collection. Perfect Giddimani may be in ur area soon; watch out for concert dates to experience one of the best shows you have seen!!!!! 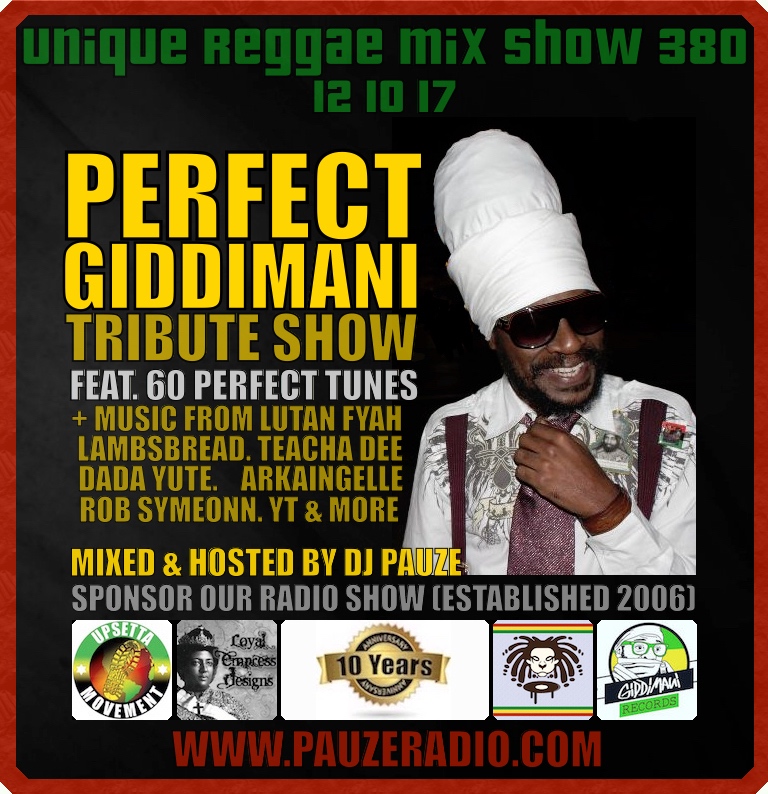 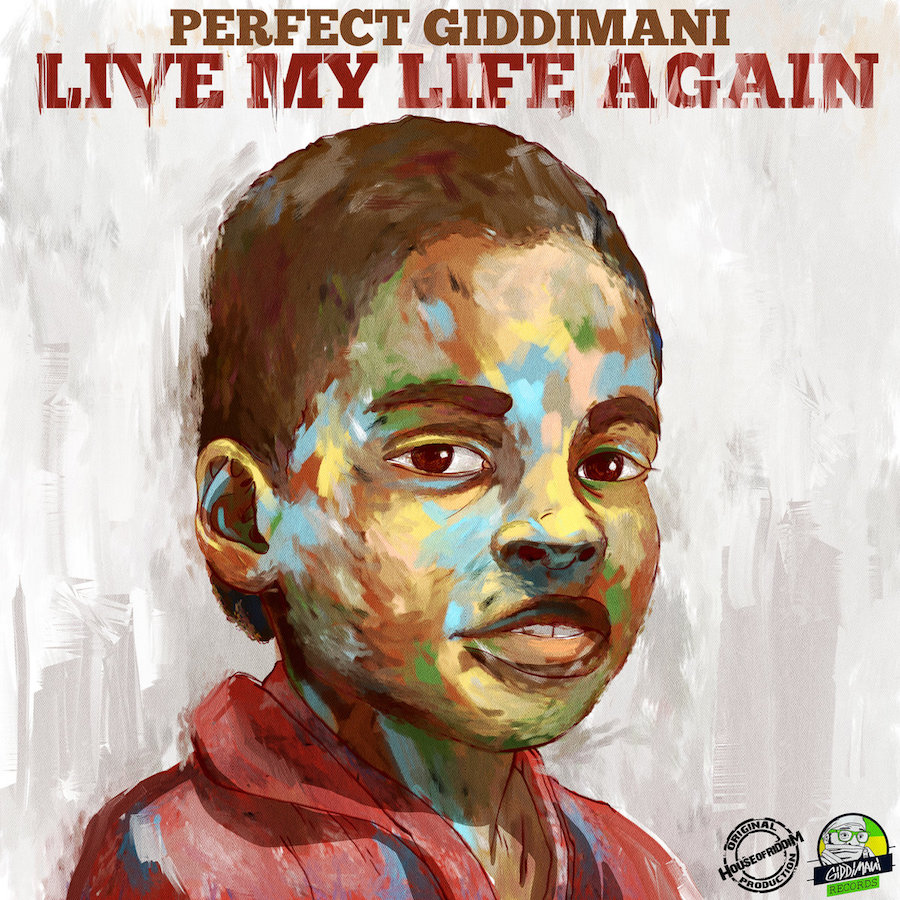 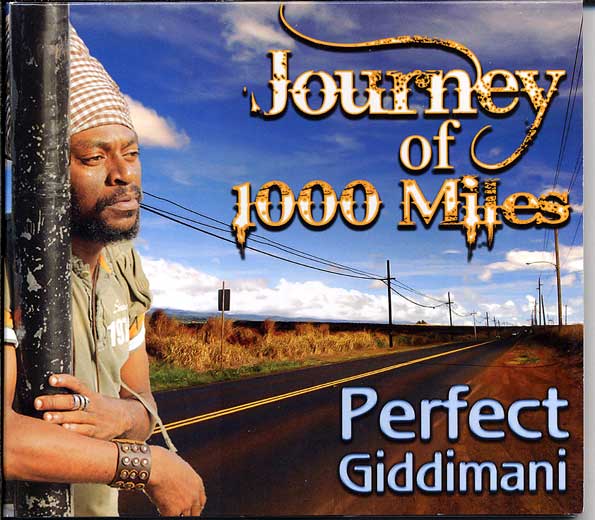 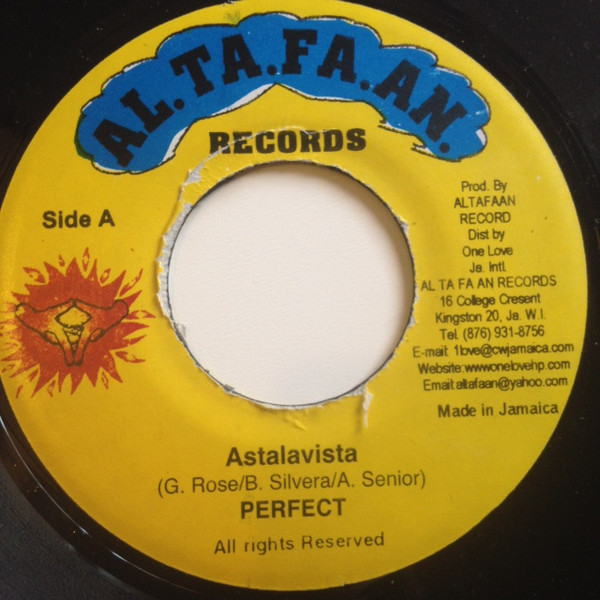