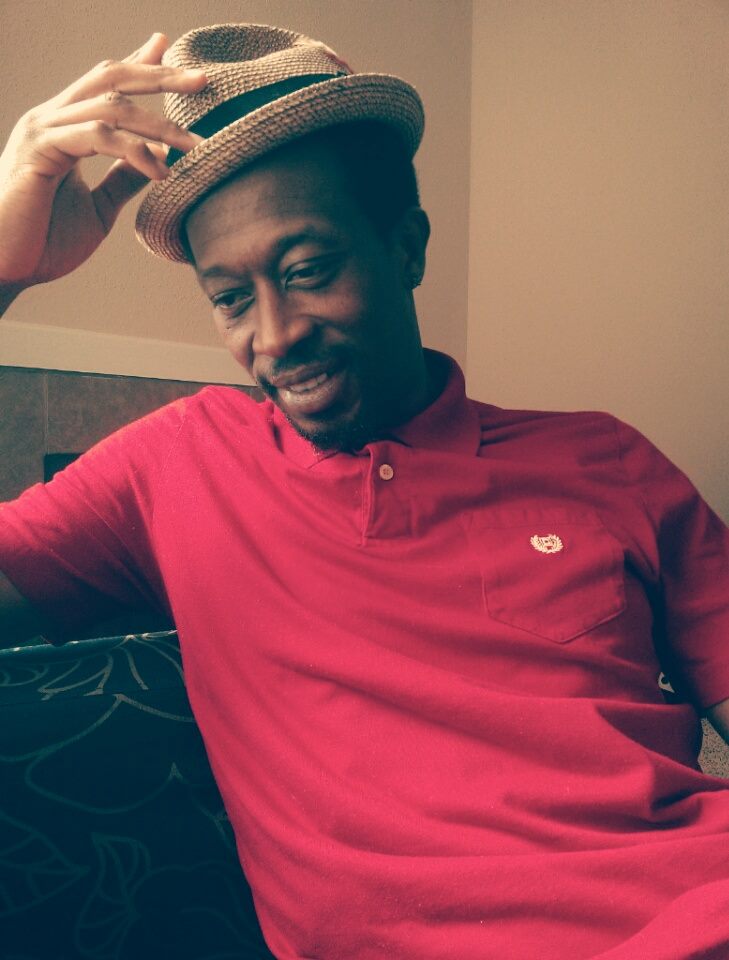 Jahdan Blakkamoore has long made a name for himself as a gifted and inspiring Reggae/Dancehall/Hip Hop/Dubstep artist – both nationally and internationally. His music has been described as ‘Urban World Music with a message.’ Jahadan’s sense of melody, superb song writing skills and ability to effortlessly cross over genres has solidified his status as Reggae royalty.

‘The General’, the first single released from ‘Buzzrock Warrior’ was chosen for Song of the Week on National Geographic World Music soon after its release. He is currently featured on the track “Cash Flow” from Diplo and Switch’s Major Lazer collaboration. Jahdan’s feature on the hook and verse of Smiff N Wesson’s classic, ‘Sound Bwoy Buriell’ is still played regularly in clubs around the world and in radio throwback sets on Hot 97 by Funk Master Flex, Mr. C, and others. He can also be heard on Matisyahu’s new album on the song ‘Struggla’. Jahdan has shared the stage with great artist such as Anthony B, Sizzla, Lee Scratch Perry, and many others. He has also toured and recorded world wide with Branford Marsalis.

Jahdan Blakkamoore has teamed up with producers Matt Shadetek and DJ /rupture to produce his debut solo album, Buzzrock Warrior. Jahdan hails from Guyana but moved to Brooklyn when he was young, soaking up all the music that city had on offer. Hip-hop heads might know him from his lyrical collaborations with DJ Premier, Afu Ra or Dead Prez. Reggae and Roots fans might know him from his band, Noble Society or his recent collaboration with Diplo and Switch on their Major Lazer project.

This remarkable debut comes from months Jahdan, Matt, and Rupture spent listening to rap, dancehall, cumbia, dubstep, and R&B, then developing their own sound, honing material via live shows across NYC clubs. Jahdan’s intensity on the mic brings this palate of sounds together cohesively with thought- provoking lyrics and a pop sensibility that commands your attention.

“In live performances, Jahdan’s generosity is amazing. He gives and people feel it. In the studio, Jahdan Blakkamoore is such a monster because his sense of harmony and melody is deep. He could write these incredible choruses all day long. But most of all, at a daily level, Jahdan Blakkamoore is a humble dude with open ears. He puts music before the ego, and this let’s his music become really special.” -Jace Clayton aka DJ /rupture