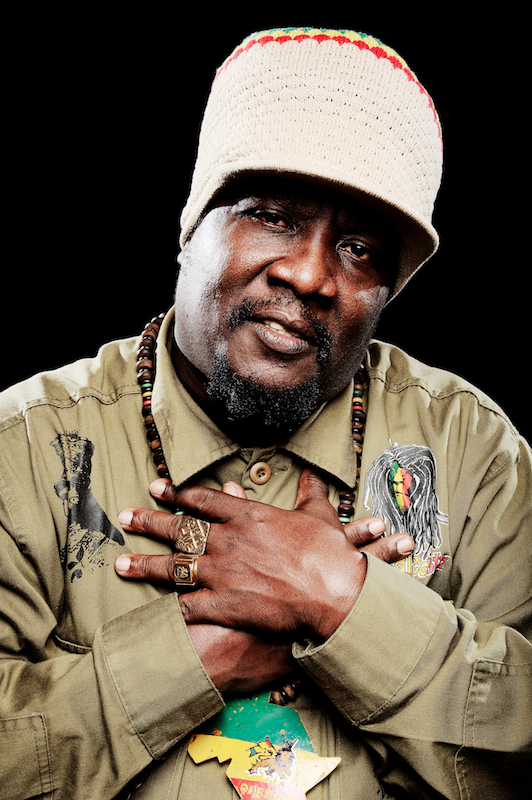 British-born Jamaican Michael Taylor aka Mikey General, moved to Jamaica at the age of two and not long after began to imitate songs on the radio and television. Wooing the people in his community by singing Michael Jackson songs.

His public recognition began when he sung in the school and church choirs. He grew up in the middle class community of Valentine Gardens in Saint Andrew, but it was inevitable that the sound systems of the neighbouring ghetto communities Ackee Walk and Jackson Town would draw him. This is where his career really began. Whilst singing on sound systems and realising the struggles and challenges of the under privileged, he began to expresses this in his music. While attending Saint Georges College in Kingston, he recorded his first song (Roots Mi Roots) for sound system owner – Ruddy Silence (Sounds of Silence) 1980.

Mikey returned to Britain in 1982 and voiced on top sounds systems like Viking, Saxon and Coxsone. This was the beginning for Mikey of a long career in music. As his career became more intense, Mikey recorded songs for Levi Roots, Blacka Dread and Sugar Minott’s Black Roots label. His fist single in the UK was a cover of Michael Jacksons “Do You Wanna Be Starting Something?” on the Black Roots label. This was quickly followed by Babymother on Levi Roots’ Conqueror label. Both songs did well receiving good airplay and thus a star was born! Mikey started recording for Dub Vendor and had many hits with them; like Kuffin Dem and Dancehall Vibes which charted at number one in the highly regarded magazine New Musical Express. He gained a taste for the road touring Europe along with Smiley Culture, Papa Levi and Maxi Priest in 1984. Then in 1985 he was voted best new artist by Echoes magazine.

In 1992 after ten years in and out of London, Mikey returned to Jamaica and started to record for Phillip “Fattis” Burrell’s Exterminator label. At the same time a young singer by the name of Luciano had just started to record for Fattis and so the renowned Exterminator Crew was born. It consisted of artists Luciano, Mikey General, Shadowman, Jesse Jenda, Ragnum Poyser and a young Sizzla .They toured extensively for a number of years before being reduced to just Luciano, Mikey General and Sizzla. Exterminator released two albums with Mikey, the first album Sinners in 1995 was distributed by VP Records and the other Just a Rastaman in 1997 was distributed by Jetstar Records. After two more years of touring with the Firehouse Crew featuring the great Dean Fraser, Mikey and Luciano left to establish their own company, Jahmessenjah Productions where they continued where they continued their musical journey with a renewed vigour.

The song Father GOD Almighty released on the Joe Fraser label was a worldwide hit being number one on charts in the Virgin Islands and Miami and New York. Mikey’s 11th studio recording and latest album African Story, African Glory was released December 2012 on the Qabalah First Music Label. African Story, African Glory contains some of the best releases from Mikey General to date, with tracks like African Story, Guide Me and Empress Mikey keeps true to his faith and conveys uplifting messages for the people.

Mikey has toured the world extensively going to Europe, USA, Africa and such far flung places as Australia and New Zealand. He has performed at many of the major world festivals. A Rastafarian disciple Mikey believes in the goodness of creation and endeavours to spread the message of His Imperial Majesty to the four corners of the earth. As he continues to sing good authentic reggae music it is his wish that some of his children will continue his rich legacy. Mikey General is truly a world citizen of music, he has released over 700 songs and by the grace of the MOST HIGH hopes to keep singing and singing, and singing he says ”Haile Selassie I set the example, and we must take this message to the four corners of the earth.” 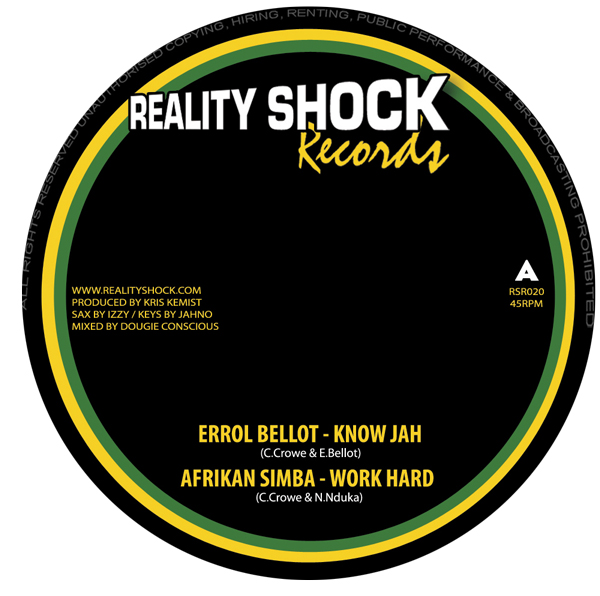 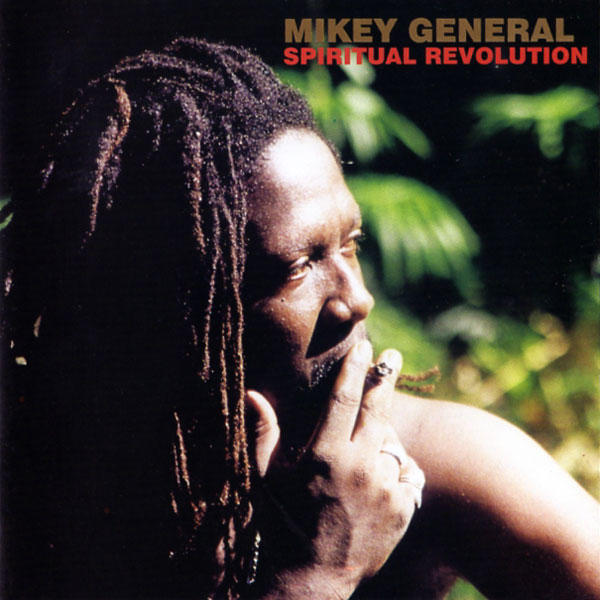 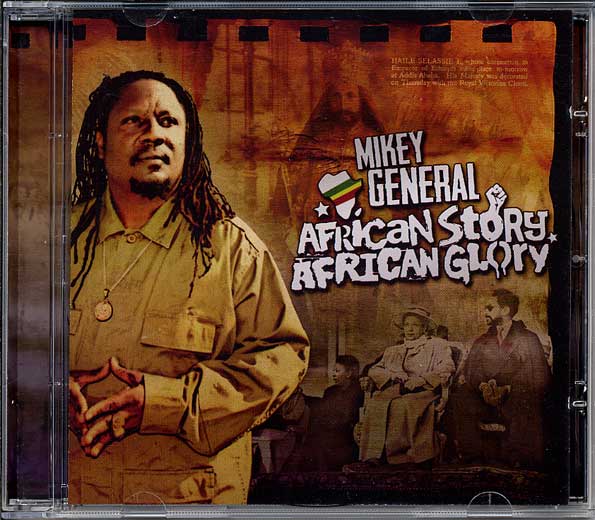 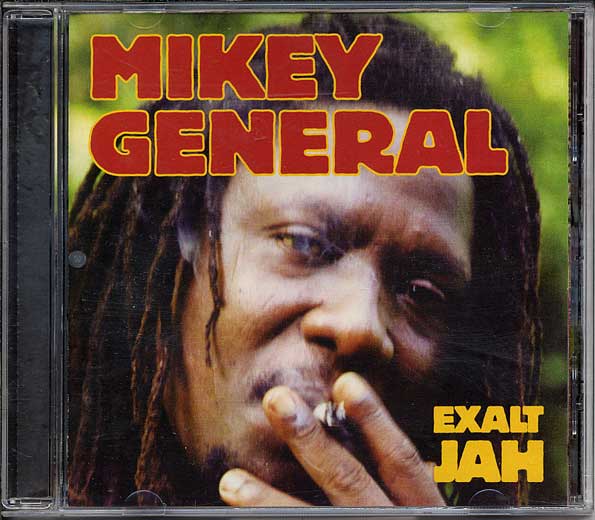