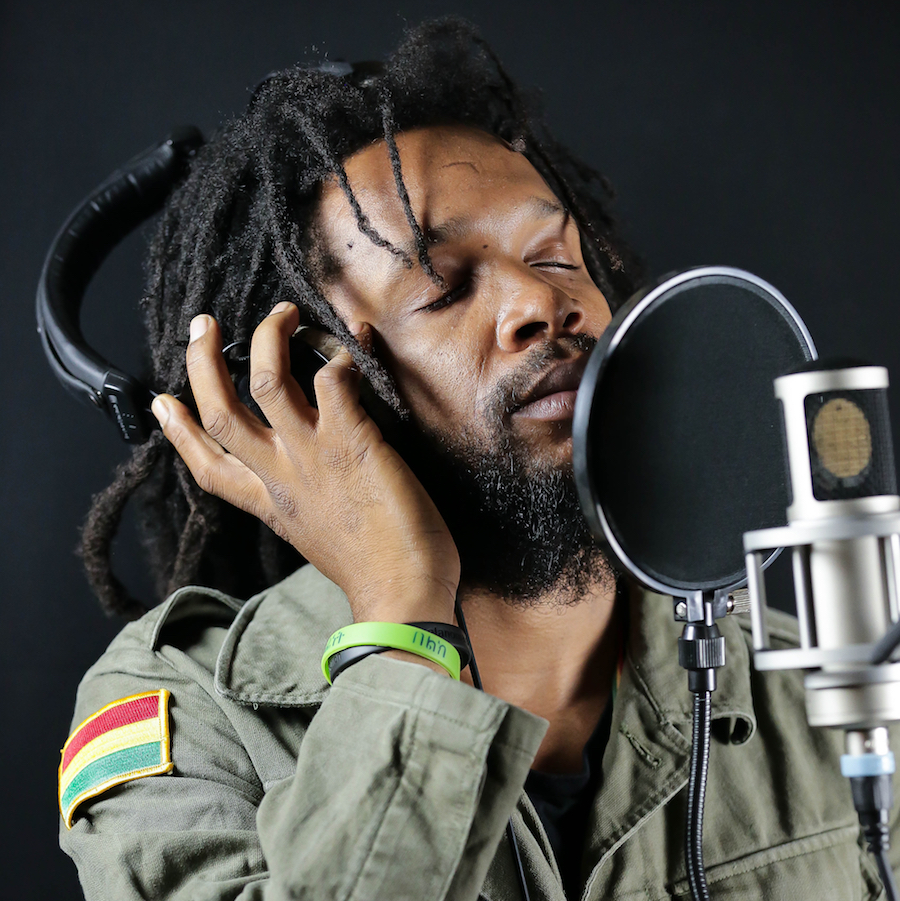 Micah Shemaiah, from the beginning of his musical journey has promised to deliver the great sounds and spirit that we have all come to love about Reggae. Coming from the original home of the sound, Kingston City and growing up in the Rastafarian house of the Twelve Tribes of Israel.

This Singer / Songwriter has certainly put down a solid foundation in the Reggae Industry, and is certainly singing his way into the hearts of reggae lovers all over the world. His 2013 release of Dread at the Control on 7″ vinyl was another great step in the ever growing influence of Jamaica’s young Roots Movement. Dread at the control was a big hit among Reggae and vinyl Lovers worldwide and sparked a real fire in the release of new music on vinyl. Dread at the Control features Tj (Likkle Briggie, Hempress Sativa, Infinite and Jahkime. All copies of the vinyl were sold and is currently out on all major Digital download sites including iTunes.

Since then Micah Shemaiah has Released more vinyl singles ; Reggae Rockit on the WeGeneration Music label, which was released on 7 inch vinyl on April 15, 2014 and distributed by Cornerstone Music out of Japan. We know on the Black Redemption label, Fire Burning on the Vybz Creators label and Eezy Breezy on (Descendant Music) first single off his album Original Dread. All releases have done well and continue to range among the top selling reggae vinyls.

Micah Shemaiah released Shalalak; Rockers Rebirth on 12 inch vinyl and distributed by German based distributors ; Buy Reggae . Shalalak is a collaborative Rockers album which feature tracks such as Dread At The Control. The first press has already sold out and a repress has been ordered.

In 2013 Micah Shemaiah realised his dream of performing in the Motherland, travelling with Ancient Vibrations under the patronage of The University of Philadelphia in United States of America. They traveled to South Africa (Cape Town and Johannesburg) with stop over performances in United Kingdom (UK). This move highlighted the atrocities of Rastafarians in Jamaica via the “Bad Friday’ documentary produced by Junior Wedderburn, Deborah Thomas and John L Jackson . His recent performances saw him tour Europe for the first time, doing festivals such as the Rototom Sunsplash in Spain, regarded as the best Reggae Festival In Europe. He also did performances on the Uprising Roots Festival n Slovakia and Reggaelowisko in Poland. 2015 also saw Micah Shemaiah touring, in April 2015 he embarked on a sound system tour alongside roots selector Yaadcore which saw them traveling and performing in countries across Europe and Afrika.

In April 2015 Micah Shemaiah was featured on the cover of one of the biggest reggae magazines in the world “Riddim Magazine” and stories about his music, his life and his continuous efforts to revive the consumption and production of vinyl in Jamaica is regularly featured on heavy weight reggae websites.

Micah Shemaiah is known for his spiritually Powerful performances and worldwide people will be connecting on a different level with his music, and for sure they will be treated to a ride on the wings of Jah music. The road to recognition can be a tedious one with no benefits at the end but even if there are no riches to be had Micah Shemaiah is set on delivering positive messages of love, unity, pride and strength. With a solid family foundation Micah Shemaiah has the indomitable will power to hone his skills as a reggae musician and ensure that his message is heard. Two words, with one musical aim: Micah Shemaiah. 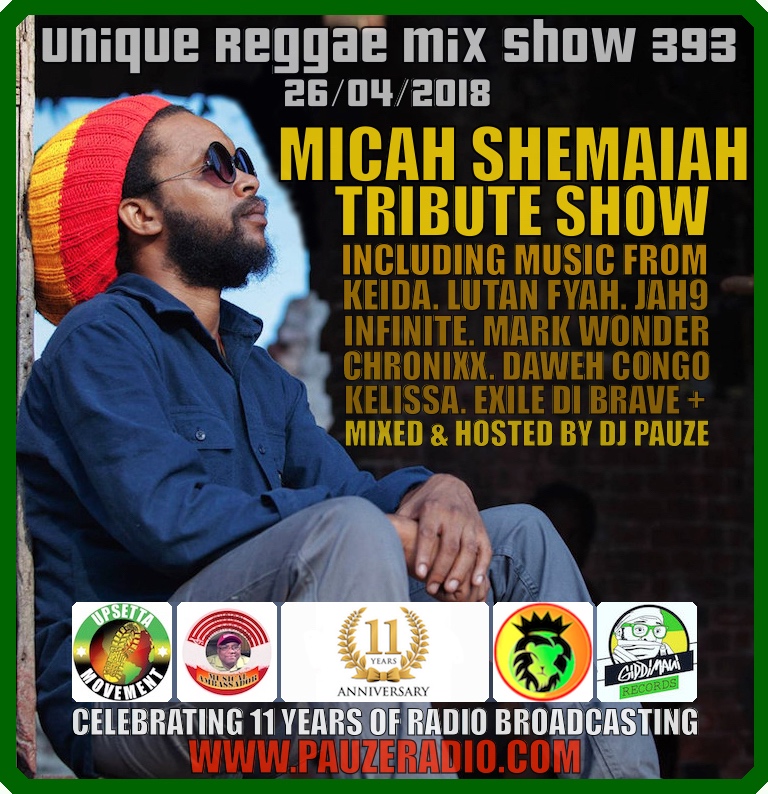 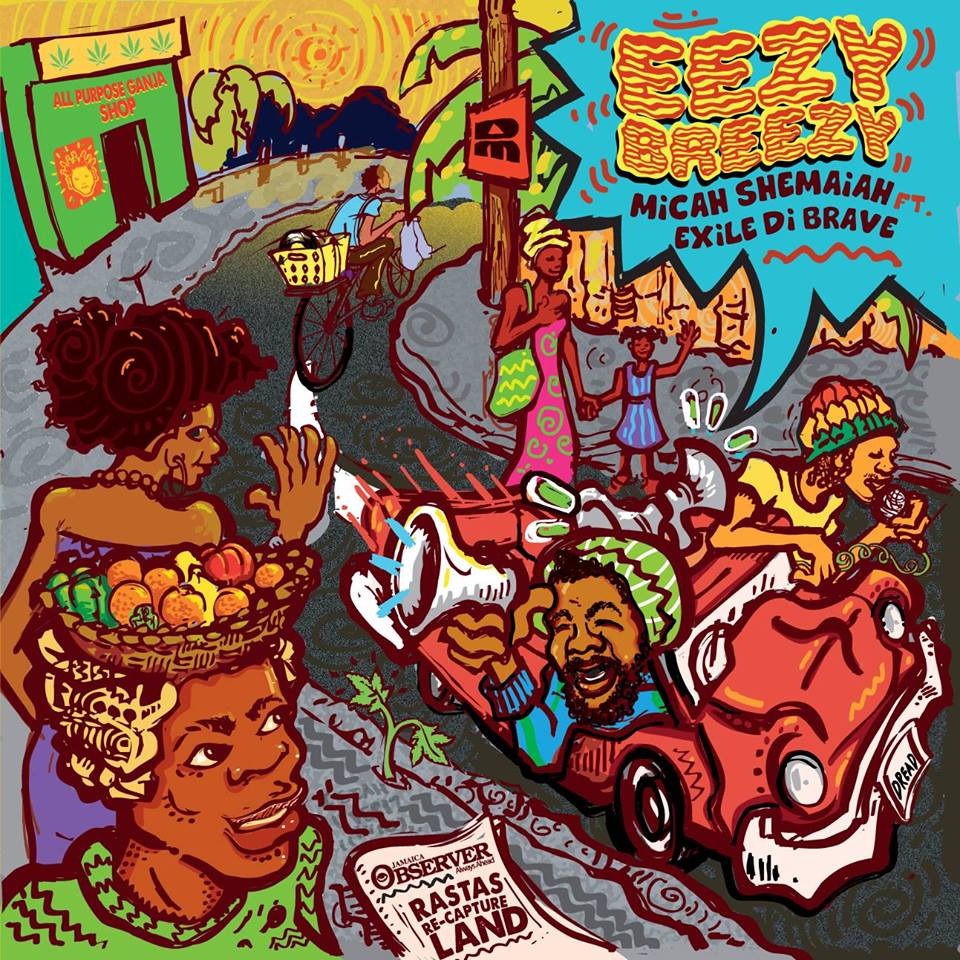 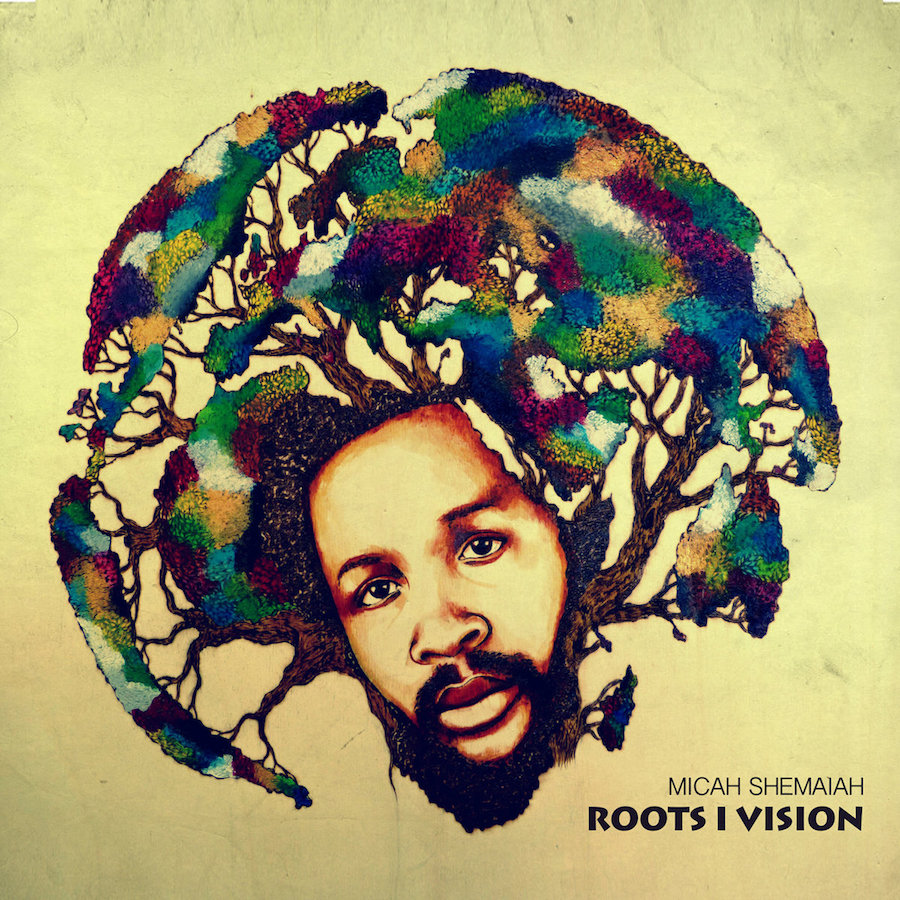 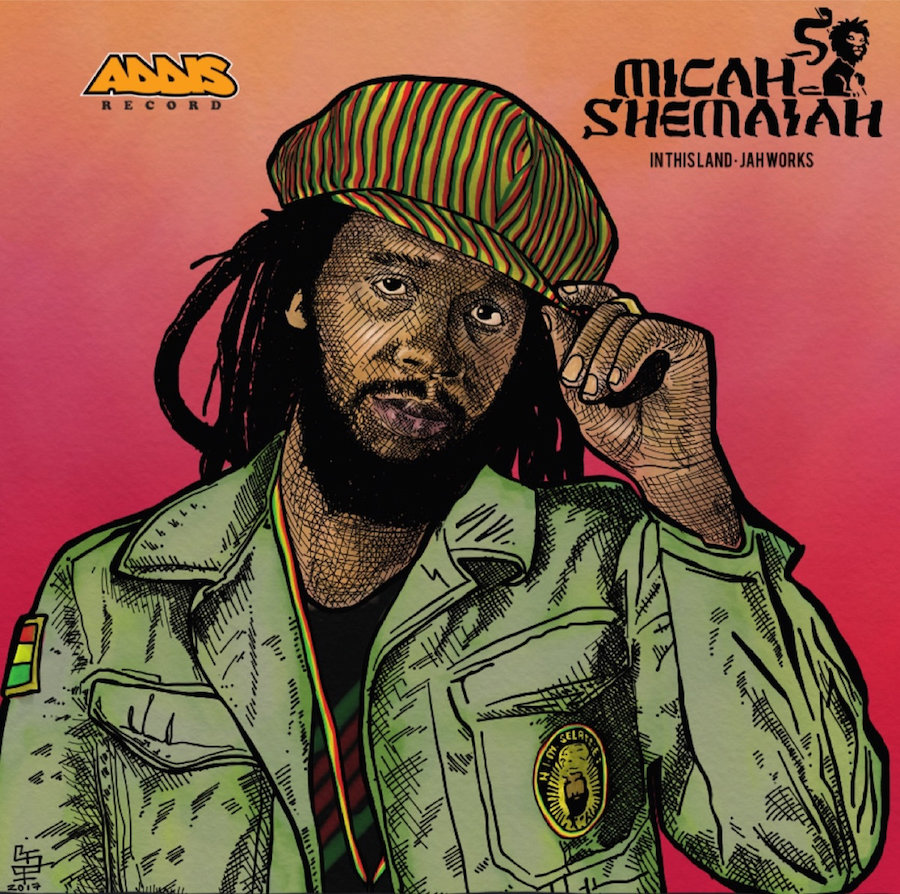