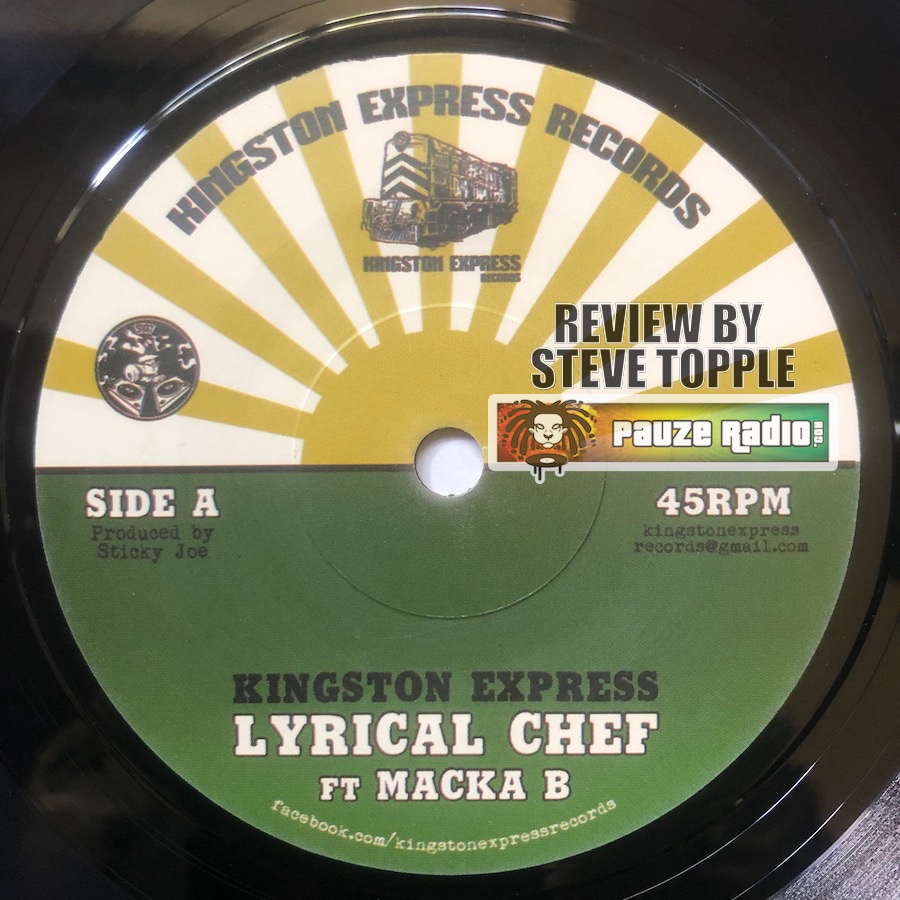 UK-based Kingston Express have had quite the year. Their latest album, The Foot of the Mountain, was a classy piece of Roots and Dub-driven music featuring a stellar cast of artists. But their back catalogue is equally delicious, as this track with Macka B shows.

Lyrical Chef, released in 2017 via Kingston Express Records, is a whimsical, carefree and entertaining piece from the band and Macka B. Production by Sticky Joe is as you’d expect: carefully measured, with the right emphasis on the instrumental lines that matter and delicate detail with the secondary parts.

There’s an interesting blend to be found with the more traditional Roots devices. The bass is noteworthy among these: it’s on a standard syncopated, drop-beat riff, avoiding just using the triad of the root, instead working up and down the scale. But its dropping of the fourth beat is refreshing, as often Roots leans towards missing one or two of the other three. Moreover, it appears Express and Joe have run the bass through a pedal at the start, as its pitch is an octave lower than you’d expect. This creates a rounded, resonating sound which drops so low it almost evaporates at one point – then, at others, it reverts an octave higher.

The drums perform a standard one drop, with the kick hitting the upbeats. Horns are ostensibly Ska, running a melodic counter-riff to the main melody, almost performing a call and response duty. But some aspects are more curious. One of the main Roots devices – the bubble rhythm – is present at the start via the horns. But this disappears, leaving the on-off skanking of guitars making an appearance at points. And the absence of straight keys is also noticeable. Not that that’s a problem, as the inclusion of a synth organ riffing over chords is more than a replacement. At times, it feels like a bubble rhythm, but on careful listen it’s nearer a Honky Tonk, double time back and forth, instead of just honing in on the offbeats.

Lyrical Chef also has some nice use of Dub synths with added reverb and decay just to whet your appetite further, and the whole recipe is tastefully done: delectably finished off by Macka B’s vocal.

He showed his brooding and philosophical side on The Foot of the Mountain track Straight from the Pram. But here, Mr. B plays for laughs, as he gives a performance as vocally accomplished as it is entertaining. His voice has a great wind to it, running up and down his register and enunciating the often-complex lyrics with ease. And what lyrics they are: amusing, really cleverly constructed and almost poetic in nature. Moreover, side B on the 7” vinyl is a yummy Dub version featuring the talents of Ital Horns.

Lyrical Chef is a smart, well-executed piece of work from Express, Macka B and Joe. Nicely arranged, vocally strong and lyrically brilliant – if it doesn’t raise a smile then you may have been in coronavirus lockdown too long. 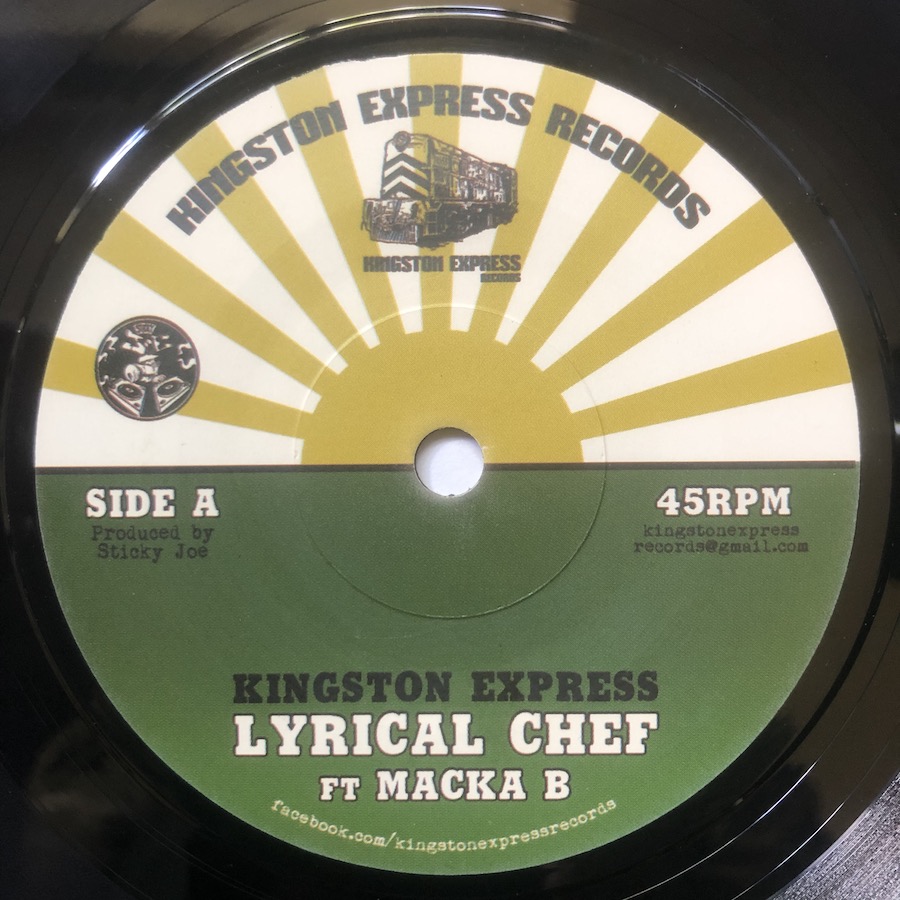 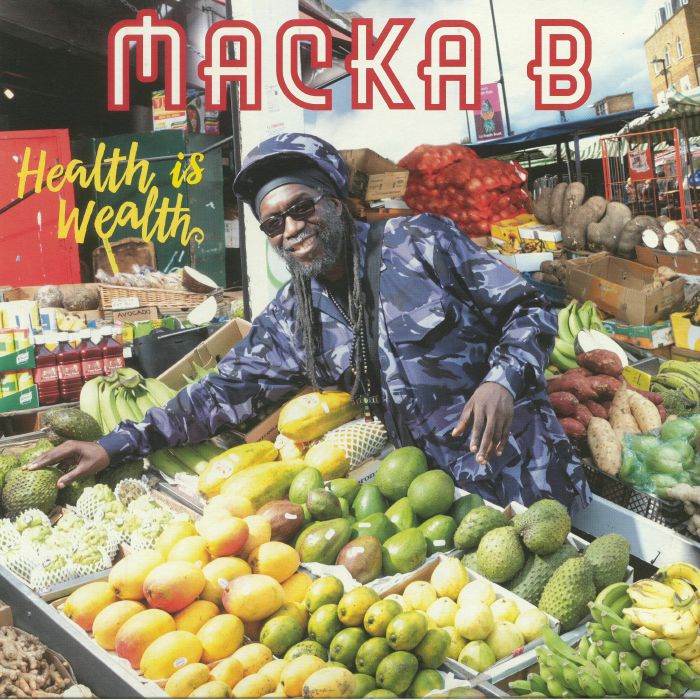