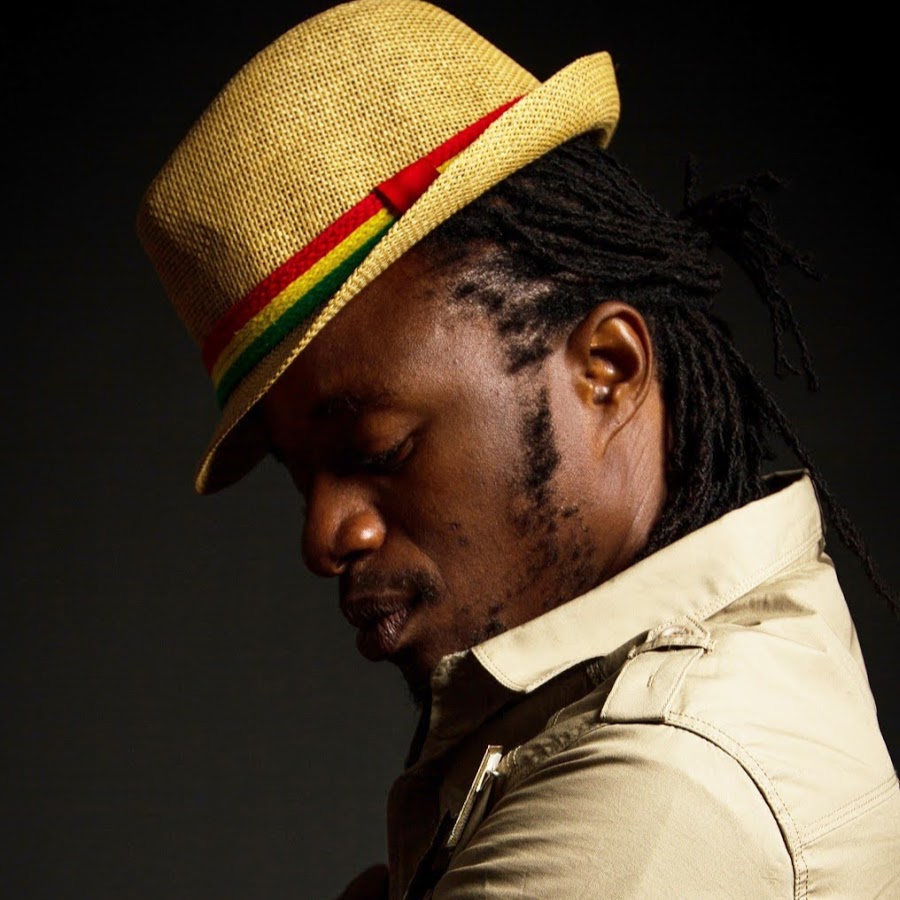 It is the measure of a seasoned artist when they consistently continue to push boundaries, even after many years in the industry. And the “Kingson from Kingston” is no exception to this.

LawGiver The Kingson, born Oneil Mark Phoenix, has been honing his craft for well over a decade. Boxing in isn’t an accusation that could be levelled at this artist. Because his music sweeps across genres and styles – covering Roots, Reggae, Rock, Afrobeats, Dancehall and Soul. But LawGiver’s journey to this point started at a young age.

Born in Kingston, Jamaica he grew up in the town of Roadside, St Mary. Educated at Islington High School, growing up LawGiver’s house was a melting pot of music. His father was an avid vinyl collector, which introduced the young LawGiver to countless genres and styles of music. As he told the Jamaica Observer:

“I would compete in musical clashes with other young men from the community using imitation microphones moulded from clay. Also, watching my father spinning vinyl records on Sundays was my favourite pastime. As soon as my Daddy touched that record box, I also got myself ready to go, because there was no leaving me behind”.

He had two uncles who were both musicians. One, along with LawGiver’s cousin, was in a Ska band called Jug Johnny and the Italites. But somewhat crucially, his other uncle owned the Tidal Wave Sound System. It hosted artists like Capleton and Mad Cobra. Lawgiver recalls holding the mic for his uncle; often freestyling himself when he got the chance. His uncle also introduced him to the art of selecting. It was here that LawGiver’s skills began to flourish.

He moved back to Kingston to further his artistic prowess. Here, he became involved with Mixing Lab Studio, and through it, artists like Bounty Killer and producers such as Sly and Robbie. He went on to work with outfits such as Fat Eyes Production, Bounty Killer’s Scare Dem label and Taxi Records. Interestingly, when he’s asked about his training as an artist, LawGiver often has this to say:

“My training is from the school of life. All my experiences in life are brought forth within my music”.

But in the past few years the so-called “Kingson from Kingston” has really come into his own. He’s previously released several bodies of work, including mixtapes The King’s Son From Kingston and Audio Check. He has launched his own record label, Imperishable Uprising – of which he is CEO. Its first release was his track Jah Neva Fail I. Pauzeradio described it as a “gorgeous Roots cut, woven with elements of Dub and Soul throughout”.

LawGiver’s influences are clear across his work. He says:

“I am influenced by many genres, from Ska to Reggae to the Dancehall music of the 80s and 90s. I also draw from artists like Burning Spear, Peter Tosh, Bob Marley, Bounty Killer, Beenie Man and many others from the past to the present”.

But you can also here these in his voice. He possesses a distinctive tone, which makes him very recognisable – a mix of a husky, gravely Soul singer and a precise, rhythmically-focused singjay artist. But what also shines through in LawGiver’s music is his passion. He says that:

“My passion for music has been with me since birth, and maybe even before that. My very being is all about music, lyrics and beats. I admire music from the lyrical aspect to the riddim to the spiritual side of the art form. As a Leo, I am ruled by the heart: it is the drum, which then is a call to action. I am also blessed as a Leo with a voice that commands. These attributes make me Lawgiver The Kingson, which gives me the passion for music. It is ordained by His Imperial Majesty Haile Selassie I”.

Soon, the world will bear witness to the full extent of LawGiver’s passion and talent. Because he will finally be releasing his debut EP. Called The Kingson from Kingston, it features production and music from Sly and Robbie, Cleveland ‘Clevie’ Browne and Dean Fraser. The project also features collaborations with Half Pint, Benks Ez Boy and Yaksta. With seven tracks, he will release The Kingson from Kingston via Imperishable Uprising on 7 January 2021. It promises to be one of the must-experience records of the New Year.

But for Lawgiver The Kingson, being an artist is not about making music to achieve fame and wealth. It is about the message it conveys and the inspiration, hope but also enjoyment it can bring to people. He says of his craft:

“I hope to inspire, educate, provide enjoyment, make my fans want to dance and just have fun. I would like to inspire the young artists to make timeless music for generations to come. I like my music to represent consciousness”.

This positive, affirming attitude pervades LawGiver and his music. He is an artist of exceptional calibre: writing, producing and performing music that stems from the heart. Everything up until this point has been a journey of discovery for this talented individual and his fans. Now, 2021 looks set to be another pivotal moment on the voyage of the Kingson from Kingston.