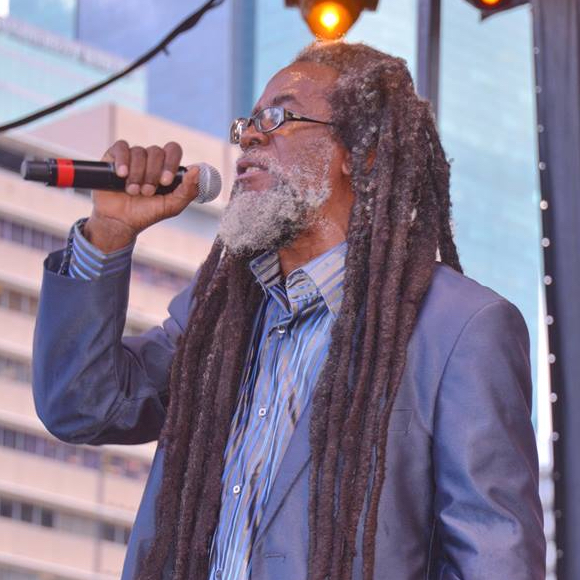 Half Pint has a diminutive stature and not only does he have vocal capabilities but his sound camouflages his huge on-stage presence, often described as no less than explosive and dynamic.

Born Lindon Roberts, but affectionately called Half Pint, he is a product of the West Kingston enclave of Rose Lane, a community in adjacent proximity to Trenchtown which has produced the likes of Bob Marley, Dennis Brown, Peter Tosh, Lee “Scratch” Perry, Toots Hibbert and a host of other international Reggae superstars.

Half Pint began singing in the school choir at All Saints’ Primary School. Upon completion of his secondary education in 1976, he made a head-on thrust into Jamaica’s music industry. Pint toured the island with various sound systems including Black Scorpio, Jammys, Gemini, Lee’s Unlimited and Killimanjaro, earning respect along the way as a talented vocalist and performer. Lindon Roberts was sought by and subsequently worked with top producers such as Errol (John) Marshall; Errol (Myrie) Lewis; Prince (King) Jammy; the rhythm twins, Sly and Robbie; George Phang; Jack Scorpio, Bobby “Digital” Dixon and Mass Hugh to name a few. He also lent his vocal talent to local peers like Garnett Silk, Tony Rebel and The Tamlins among others.

In 1983, Pint’s first single, “Sally,” was released followed by “Winsome,” the virtual anthem of the day. He continued to bombard the local and international Reggae scenes with a slew of hits, including “Mr. Landlord,” “Level the Vibes,” “Substitute Lover” and the massive chart topper, “Victory.” Besides hit singles, Roberts has also managed to deliver an impressive cache of albums, most of which are still in demand worldwide. His colossal fan base is universal and remains consistently dedicated, especially in Europe, Japan, Brazil, and the West Coast of the United States.

Pint’s prolific song writing ability was officially recognised with the cover of “Winsome” by world renowned rock group, The Rolling Stones in 1987 and which they renamed “Too Rude”; and by the pop group Sublime’s adaptation of “Loving” in 1996. An extremely hard-working artist, this singer has continued to maintain a presence through various tours and guest appearances. He has played to non-traditional audiences at world music festivals including rock concerts and has consistently found new fans with each gig. Roberts’ exposure to the big screen has come with the movies The Mighty Quinn (1989), Substitute 2 (1998), and Mookie (1999), all Original Motion Picture Soundtracks. Appearances on major music television channels like MTV, has farther helped to encrypt the respect he enjoys from industry personnel and fans alike, solidifying his reputation as one of reggae’s few living legends.

In 1998, Half Pint was endowed with one of the greatest honours of his career when he signed with the prestigious BMG Music Publishing Company. To date, he is the only reggae singer to accomplish this feat and has in the process, joining fellow Sony/BMG artists including Whitney Houston and other world music giants as a member of the Sony/BMG family. Despite being noticeably absent from the recording studios for most of this decade, Half Pint enjoyed relative success on Legal We Legal (his first studio album within a ten-year period). This was followed by a 15 city US tour with Anthony B. With BMG Music Publishing and Half Pint Music Inc. he was armed and ready to rule the new millennium with a bang!

As a man recognised the world over for his positive contribution to the upliftment of mankind through reggae music, Pint was presented with “The Key to The City of Lauderdale Lakes” by the Mayor of the Florida suburb in 2000. The future looks particularly bright for this artist who has demonstrated that trends are indeed transient. As he sings on his album Closer to You, he will be around for a long time to “Pass it On” with “justice, peace, and unity” through quality lyrics and songs.

Half Pint was featured on Sly & Robbie’s 25th Anniversary US Tour along with Tony Rebel and Heineken Startime appearances in December 2004 in Jamaica. His work with the California based band, DubCat has also opened up the doors to a new generation of fans of this great artists’ music as well as keeping busy on the road performing to his many fans worldwide. New York based Sotti Records label released a Pint single in 2005, “Wha Ya Wan,” a updated remake of his classic ‘Winsome’ with R& B singer (and former Ruff Ryder) DIA.

2007 saw Pint with a busy worldwide touring schedule, winning two International Reggae and World Music Awards at the Awards held in NYC at the Apollo Theater on May 5. He also headlined at the Jamaica 360 festival in Ocho Rios, Jamaica in May and highlight performance at the 15th Annual Reggae Sumfest in Montego Bay, Jamaica in July. In August, Pint was honored in Hartford, CT and was pronounced “Half Pint Day” by their city government. His latest studio CD, No Stress Express, was released March of 2008 internationally and distributed though Essential Music / Universal Music Groups. The hit single and video for the CD, “Unity” features Jack Maness from Long Beach Dub All-Stars hit the charts for radio and video shows worldwide. The No Stress Express international tour ran in April through June.

The touring continued in the summer with Pint joining San Diego based rock/reggae band, Slightly Stoopid, as well as Pepper and Sly an Robbie on the sold-out Tailgate 2008 tour throughout the US and Canada. Slightly Stoopid and Pint have a history together recording songs in the studio previously and Stoopid’s manager, John Phillips (Silverback Management), was instrumental in Sublime / Long Beach Dub All Star’s success who have cited Pint as one of their musical influences. 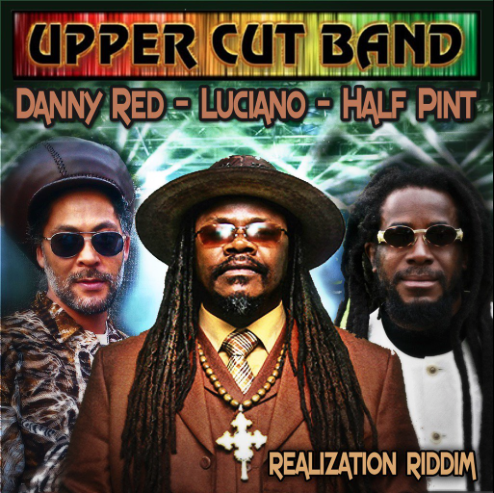 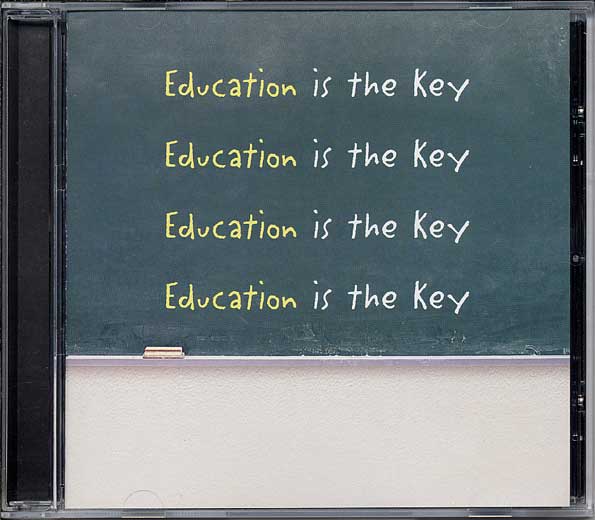