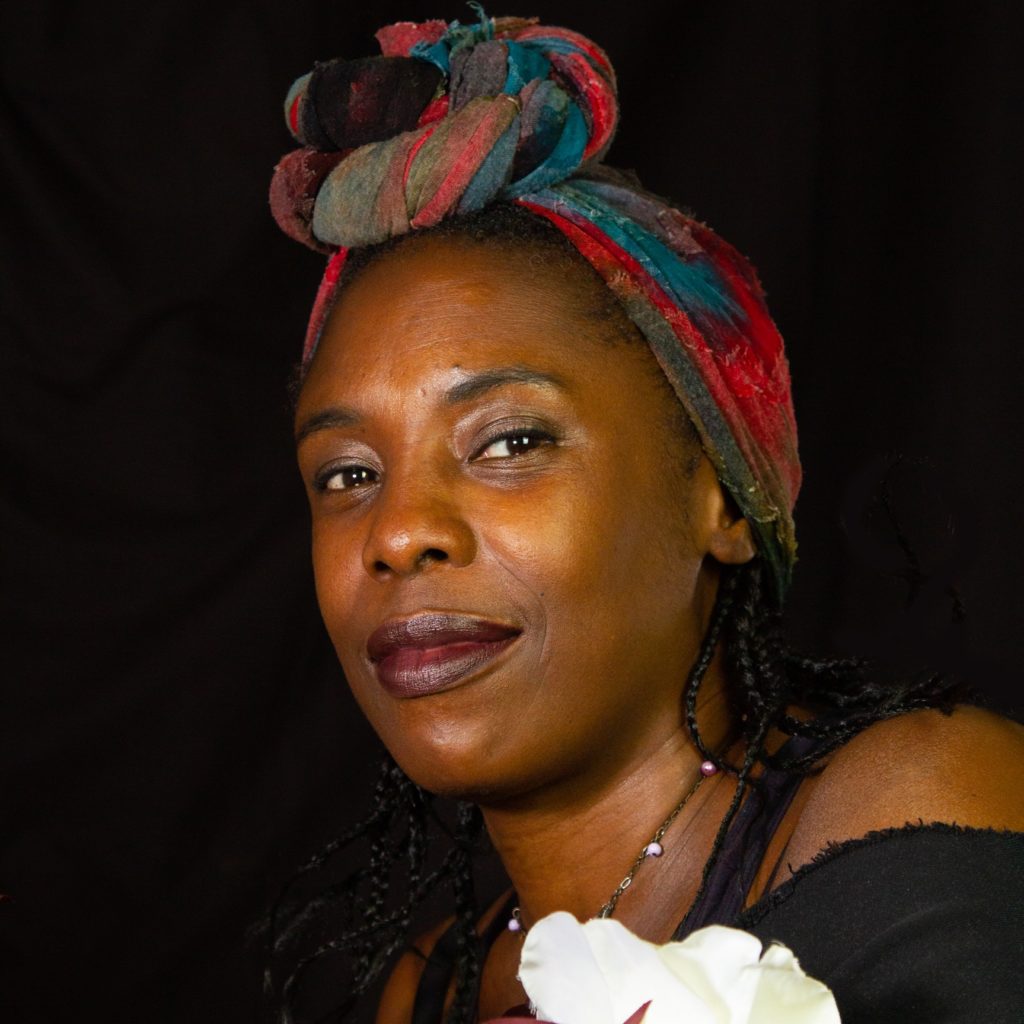 Birmingham, UK has a long, proud and stellar history of gifting talented musicians to the world. Now, that pedigree is about to be elevated further. Because UK Homegrown can proudly announce that Gold Inde has arrived. And she’s ready to shine among the greats of her generation.

Inde’s musical journey began as a child. She grew up surrounded by instruments and performers. Gold Inde fondly remembers the early influences that have helped shape her as an artist:

“Music started in my childhood home. I was fortunate to have access to a piano, drums, a saxophone and whatever else could make good sound. This was because my aunts and uncles played instruments. My father once played poco drums in Jamaica and my mother had a penchant for opera singing in the house. As well as music, my sister and I would write and play songs, then perform them for our family as fun”.

This early access to music and the opportunity to experiment with instruments and sounds stood Gold Inde in good stead for the future path she would take.

After spending a few years involved in Birmingham’s performing arts scene, she went on to university and did a degree in English Literature and Communications. Her ability in the former helped shape the way Gold Inde approaches the construction and delivery of lyrics. This is something which stands out in one of her new tracks. It’s called Tender Root, and shows Gold Inde at her vulnerable and engaging best. As she sings:

Tender root pushing through,
Concrete heart don’t know what to do;
How fragile this may sound to you,
When the blossom falls
And radiates your path for you
There’s no… walking away…

But Tender Root also shows the eclectic nature of Inde’s craft. She cites both Jamaican music broadly and the UK folk scene as being the driving forces behind her unique and thoroughly modern sound. Both these musical derivatives were prominent in Birmingham and the Midlands when she was growing up. But her mother’s opera singing also guided her, and elements of Classical music ended up shaping her approach to. She said of her younger years:

“Inside the home my father played the best of Caribbean and American genres of music. But I was lucky, as his musical friends like Jackie Mittoo and Steel Pulse often popped in. Their songs were always magical and exploratory for me growing up – and I learned a lot through them too. But Folk, Reggae and later Classical really influenced my style”.

You can hear that style across one of Gold Inde’s other new tracks. Changing Times is a hybrid composition, which draws on elements from different genres. The nods to Roots are cleverly constructed. For example, keys run a bubble rhythm – but they don’t enter until a third of the way through. There are horns which run Ska-like responses to Gold Inde’s calls. But their arrangement draws on something more Soul-derived, as the multi-layered harmonisation is not in keeping with traditional Ska.

Then, the riffing electric guitar with its focus more on the bass of the amp, feels more at home in something Rock-Folky. And the driving drums play into all of this – bringing momentum and urgency to the track. Changing Times is a clever amalgamation of genres, and the perfect showcase for her voice.

Vocally, Gold Inde draws on elements and traditions of other genres, too. She has a broad range, sitting equally at home in a low, resonant alto while being able to move her voice up into a mid-soprano range. But throughout, her open and rounded timbre harks back to an almost Jazz sound. It’s her interpretation, though, which shows the influence of Roots.

She is a master of performance and delivery. She makes eloquent and expressive use of varying dynamics; morphs between vertical and horizontal embouchure; punctuates her delivery by varying the lengths of syllables and uses intricate rhythmic patterns to accentuate her lyrics. Her voice also possesses that Folk-like power to grab your attention and not let go. It’s glorious listening to an artist who has coloured her palette with a multitude of styles and influences.

Gold Inde is an authentic, raw and real talent in a world often driven by contrived and spurious vacuousness. She has a depth to her voice which permeates styles, genres and time – making her sound classic while thoroughly modern and accessible. This exciting new artist has myriad of treasure to offer the world, with a richness of performance and soul that already sets her apart from her peers. Under the careful and experienced guidance of UK Homegrown, the rest of 2020 and 2021 is going to be an exciting time for her. And in this instance, all that glitters is actually Gold.