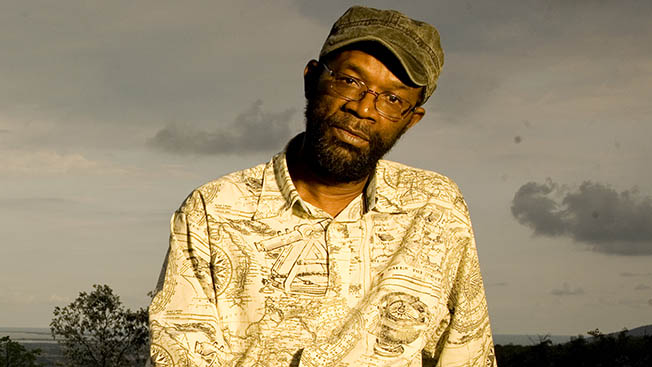 Beres Hammond (born Hugh Beresford Hammond, 28 August 1955, Annotto Bay, Saint Mary, Jamaica) is a reggae singer known in particular for his romantic lovers rock and soulful voice. While his career began in the 1970s, he reached his greatest success in the 1990s.

Born the ninth of ten children; Hammond grew up listening to his father’s collection of American soul and jazz music; including Sam Cooke and Otis Redding. He was further influenced by the native musics of ska and rocksteady, in particular Alton Ellis.

Beres Hammond began participating in local talent contests from 1972 to 1973, which led to his first recording, of Ellis’ “Wanderer”. In 1975 he joined the band, Zap Pow, as lead singer, leading to the hit 1978 single, “The System” under the Aquarius Records label. However, he simultaneously sought a solo career, releasing his debut album, Soul Reggae, in 1976.His solo ballads “One Step Ahead” (1976) and Joe Gibbs produced “I’m in Love” (1978), were both hits in Jamaica. He left Zap Pow in 1979 to pursue his solo career, and recorded two more albums Let’s Make A Song in 1980 and Red Light 1981. He formed Tuesday’s Children, a harmony group that toured but never recorded.

He formed his own record label, Harmony Records, in 1985 for the release of his Make a Song album, which had two Jamaican chart-toppers that were influenced by the emerging dancehall style: “Groovy Little Thing” and “What One Dance Can Do”. The latter, produced by Willie Lindo, began to break Hammond into the international market. He scored another hit in 1986 with “Settling Down” on his eponymous release. He left his fame in Jamaica for New York in 1987, after being tied up as thieves ransacked his house during a home invasion. There he recorded the Have a Nice Weekend album and the duet single “How Can We Ease the Pain” with Maxi Priest.

Beres Hammond returned briefly to Jamaica to record Putting Up Resistance, which was significantly harder than his typical ballads, produced by Tappa Zukie, which spawned the hits “Putting Up Resistance” and “Strange”.He signed with Penthouse Records in 1990 and returned to Jamaica permanently to record the dancehall smash “Tempted to Touch”, with producer Donovan Germain. This is perhaps his best known song in the United States and United Kingdom, and set the foundation for the hits “Is This a Sign” and “Respect to You Baby” on the 1992 Love Affair album. Also in 1992, Beres released the single “Fire”. The song received critical acclaim within the Reggae music industry and it was an extremely sought after 7″ single.

Now garnering interest from major studios such as Elektra Records, Hammond recorded five more albums in the 1990s as well as several compilations, establishing himself as one of the top lovers rock artists. His first album of the new millennium was 2001’s Music Is Life, which featured an appearance by Wyclef Jean, and contributions from Earl “Chinna” Smith and Flourgon. The 2004 release Love Has No Boundaries, had guest spots by Buju Banton and Big Youth.

He returned to Jamaica to perform at the Opening Ceremony for the Cricket World Cup 2007.

2008 saw the release of yet another album A Moment in Time featuring the single “I Feel Good”. It was released on the 11/11/08 under VP records. 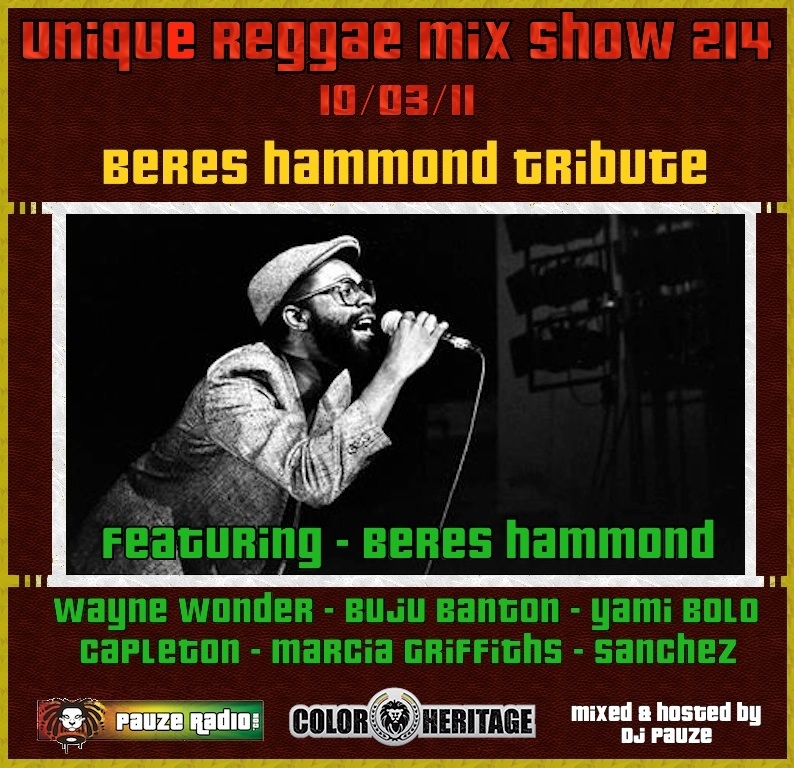 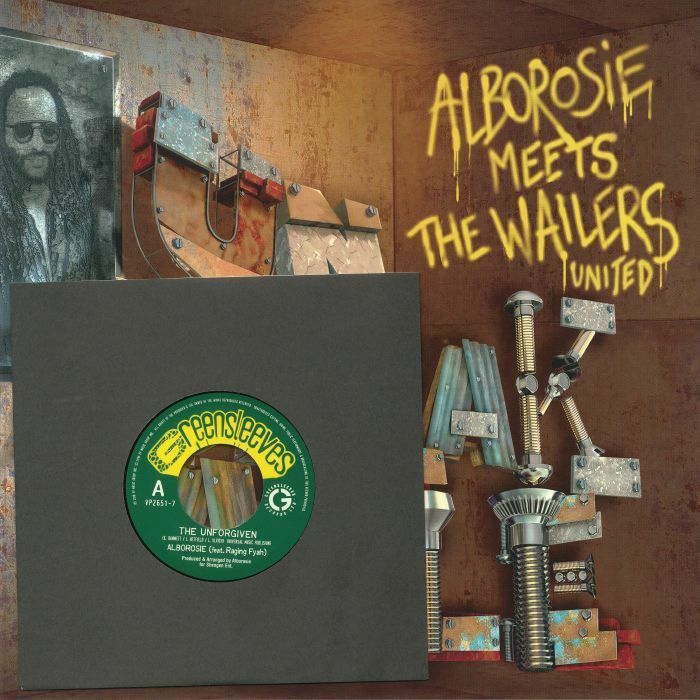