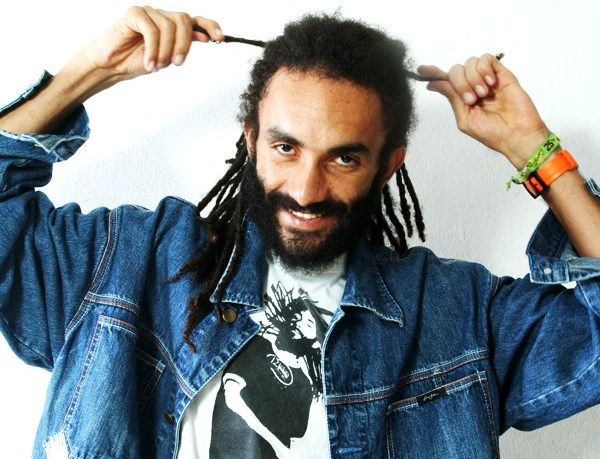 Zionomi, an artist gifted, born to sing with a passion that is as real as his words is a Reggae sensation, born and raised in the sweet St. Helen of the West, known as the island of St. Lucia. Kennedy Gittens also known as Zionomi has a natural, God given talent, the gift of sound, rhythm, and the heart and soul of Reggae music.

His love for what he does is undying and will definitely live up with everlasting flames.

Zionomi grew up in a small community called La Clergy in St. Lucia. The place was heavily influenced by Reggae and Dancehall music, that specific part being the Ghetto. He was raised in a single parent household, by his mother, a strong Black woman. She worked hard for the both of them, though sometimes going without bare necessities he grew to be a brilliant young man.

Zionomi began singing at the tender age of 12. From the age of fourteen, he knew that voicing, performing and singing was all he would be happy doing. He would practice at his secondary school every moment he got. His inspiration came from the powerful messages sang by Mr. Bob Marley. He would beat his desk in the classrooms when the teachers were gone creating freestyles whilst his schoolmates would hear him and squeal in amusement until the teachers came in to stop the racket.

Zionomi then began to seek for his own sense of style. Determined, he picked up a guitar and kicked off his vocal cords. Not only is this music impression half Italian, 6′ 3” tall, and has admirable dread locks, he also has an affectionate and temperate heart.

After years of silence, came the chance of stardom for this young, inspiring individual. One November 26, 2006, Zionomi emerged champion of the Guiness Freestyle competition which prizes included a trip to Jamaica for one month to attend the infamous Reggae Sunsplash! Whist in Jamaica, Zionomi met with renowned producers such as Bobby Digital, the producers of Bushman and a few others.

After returning home, Zionomi advanced his career by releasing a few singles including the most popular, “Emergency” and “Just A Friend”, which are currently in circulation on quite a few airwaves. “Being Just a Friend” topped the charts worldwide and his fans and new listeners were impressed by his work as a musician.

Loved by his fans, zealous and strong, Zionomi intends to reach the highs of artist life and ensure that his voice and message be heard globally. This genuine, God fearing, Rasta man, truly knows that his journey in life is to bring music to the hearts of people.