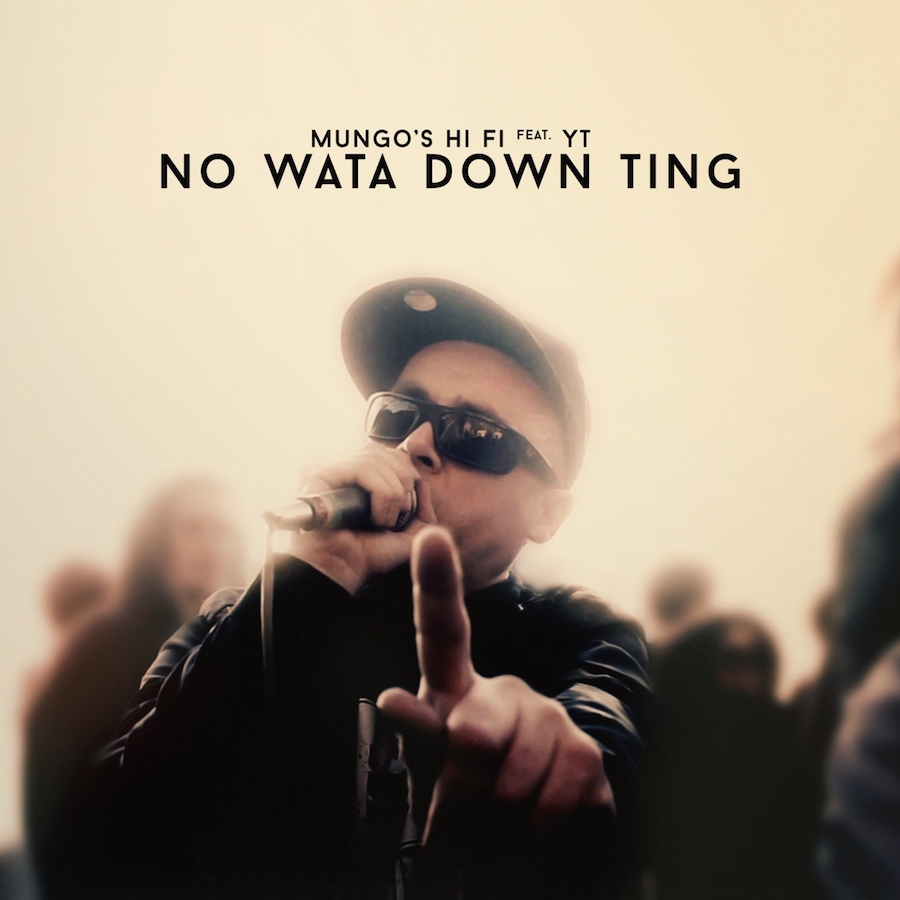 YT – No Wata Down Ting – Review

YT No Wata Down Ting Review for Pauzeradio.com.

From its opening track, ‘God Bless Pickney’, which reminds of reggae classic, ‘I’m Gonna Send Him To Outta Space’, to its closing ‘At Dem’, this superbly constructed album screams a defiant message of ‘VARIETY’ at those seeking out a truly eclectic sound. This isn’t one of those patched together albums with only two, three, or even four sounds of note, but a serious competitor for one of the best put out in the reggae ether for a long, long age. And ‘No Wata Down Ting’, with its ”We don’t want no ice cream sound, it too soft for we” lyric, is no watered down thing, either!

YT No Wata Down Ting from beginning to end, the enigmatic YT confidently sings/chants/raps the hard-learned lessons of a misspent youth, and the struggles of the working classes via all the issues of contemporary growing up. If ever a youth had learned from his mistakes, from those of friends and acquaintances, this is he. And this won’t be the first, or last, time that YT [real name, Mark Hull] has read that his surprising, convincing and excellent grasp of Jamaican patois adds massive credence to what is one of those albums that dictates you keep on hitting the replay button. From Hull to Kingston, Jamaica, via Ipswich; the road to reggae heaven, obviously.

Nothing I heard could put me off. either. Even on discovering that ”Raggamuffin Girl” wasn’t going to be the Peter Hunnigale/Tippa Irie classic, or that made famous by Apache Indian, I remained engrossed in a voice and delivery clearly influenced by the likes of Buju Banton, Prince Far-I, Damien Marley, Alborosie and all the big dancehall names of the last couple of decades. With Mungo Hi-Fi’s hypnotic musical backing, YT was allowed a clear run at exercising a full gamut of vocal dexterity, cleverly mixing One Drop reggae with classic 70’s ‘toasting’, ‘roots’ and ‘dance hall’, which had me googling previous albums as a new-found fan.

With infectious tracks such as ‘Raggamuffin Girl’, ”Work To Do’ and title, ‘No Wata Down Thing’ to move the most reluctant of feet, along comes ‘Run Like A Tief’, ‘Boomsound’ and the upbeat, ‘At Dem’ to complete a truly memorable compilation. Faults? Not too many to mention. Maybe a little more base-sound on some of the dub backing tracks, please, and ‘Bumpercart’ wasn’t as musically satisfying as some, but maybe that’s being inordinately petty. But a special mention goes out to the lyrics of that tune, as well as those to the educational ‘Cokehead’, and to the equally defiant lyric, ”No cocaine in my brain”. Well done, sirs. Despite what others may say, there’s none in mine, either.