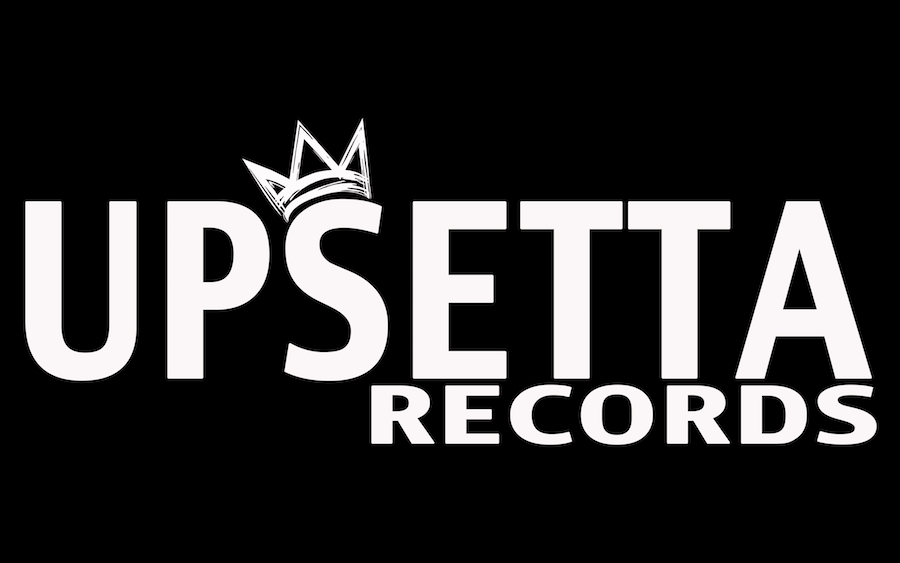 Upsetta Records was born out of a lifelong love for reggae and dancehall music and culture. It began back in the late 90’s when Thomas Dubee & JJ “Dante” Vezina met through a mutual friend.

Quickly realising they shared a love for music, the two began their journey of collaborating on several projects and building up their skills on the turntables. Early 2000 found the two leaving Burlington, Vermont with Dubee heading to his home area of Connecticut and Dante heading to NYC. Over the next 5 years Dubee would find himself solidified in the dancehall reggae movement having been taken under the wings of the Upsetta International Sound System family. Dante travelled the country a bit and began to strengthen his skills on music production, Songwriting and DJ’ing/selecting as well. 2005 found Dante returning to Vermont with Dubee following shortly after, largely due to intense violence and loss in the New Haven, CT area.

Having honed their skills over the past several years, they decided to start the Vermont chapter of the Upsetta International family. As time progressed, they saw the need to branch out and begin a production side to the Upsetta name, and thus began what would become Upsetta Records/Upsetta Movement. Dante’s spare bedroom quickly became the studio for the label and the two worked day and night to bring to life their first riddim, The Cuss Fix. Paying Homage to the original Cuss Cuss Riddim, Dante chopped up elements of this classic reggae riddim and brought heavy drums on the legendary AKAI MPC 2000xl. Featuring songs from artists such as Admiral Tibet, Ras Q and Determine to name a few, the riddim caught some great attention and accolades. They followed this up with the Bomboflow riddim, a collaboration with Flow productions that featured a great line up and was named the “Best riddim of the fall of 2011” by Riddim Magazine. Chart hitting songs such as “Too Watchy” by Collie Buddz and “Farmer Man” by Kali Blaxx helped to solidify the riddim as a big success as well as solidifying the label as a strong U.S. based reggae house.

In the spring of 2012, the Upsetta Crew, now including Dan “Original King” Kingston, traveled to Kingston, Jamaica to record new material, as well as shoot a few videos. The next collab with Flow productions was on its way to coming to fruition. The Kingship Riddim featured new talent from the likes of Boom Dekka, Cario, Senita Mogul and Melloquence as well as established artists Erup and Zamunda.

2013 also witnessed Upsetta Records releasing their very first single, Real Survivor. A collaborative release with Akwaaba (Ghana), in which Dante assisted in the production of the bass heavy dancehall/hip-hop style beat, which matched and perfectly complimented Bredren B’s haunting and powerful hook. In addition to assisting in the production of the riddim, Upsetta Records invited upcoming Jamaican artists Boom Dekka, Cario Muzyk and Senita Mogul to join in on the track, which immediately was hailed as a “sufferer’s anthem.” “Real Survivor” immediate found its ways onto international airwaves and received plentiful feedback and reviews. Most noteworthy, Real Survivor was featured on Hypem.com and Earmilk.com.

After a two year break, the Upsetta Records’ crew made a massive return to the scene this past October with the “must have” Love Jump Riddim. The Love Jump Riddim was produced by Upsetta Records and Flow Production and features hit singles from Aisha Davis ft. Dancehall legend, Mr. Lexx, Perfect Giddimani, Natural Black and many more!

Do not expect Upsetta Records to take another extended break anytime soon. To the contrary, you can expect many projects from Dante, Dubee, Original King, Jon Demus, NK Noci and the entire Upsetta Records’ team wrapping up 2016 and beyond. Including, but not limited to our first Dancehall Riddim and multiple reggae riddim line-up collaborations with Flow Production of Team Upsetta!