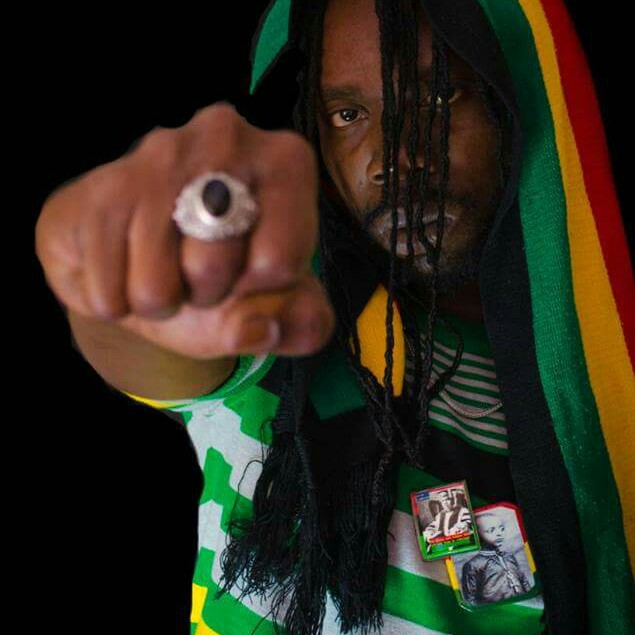 Before Torch became the artist that we’re familiar with today, a variety of different events occurred in his life, propelling him to make adjustments and develop into the resilient, ambitious, hard-working, and extremely talented individual that he is today.

Growing up in the rough streets of Trench Town, Torch went against the grain and focused on school and making a good life for himself. He explored his love for music by joining his school choir and then becoming a member of the Little People and Teen Players Club, where he was able to express his creativity, hone his talents, and learn the dynamics of voice and performance. Just as he had begun to blossom as an individual and a performer, his mother passed away.

Torch’s extreme sense of responsibility drove him to temporarily sacrifice his education, and his passion for music, and seek a job so that he could help him self and his 7 other siblings make ends meet. Torch struggled to resist the call of music, but before long, the call became too great and he relented, taking a job as a studio engineer where he could feed his need for music while still earning an income. It was while working at the studio that Torch received the encouragement from his peers that pushed him to embark on his musical journey. Going by the name “Honey Comb”, Torch caught the eye of Big Stone, MC of the Culture Yard show held in honour of the late great Robert Nester Marley.

Big Stone took Torch under his wing and began recording and showcasing his talents at different shows. However, the financial gains were not enough to support “Honey Comb” and his family, and so once again, “Honey Comb chose to once again, take a step back from the music. This time, “Honey Comb” chose to go back to school, believing that having a good educational foundation would help him achieve success in the different areas of his life. He took classes, became certified in computer technology at the Grass Roots College, and received top honours in the Leadership course from the Dukes of Edinburgh’s Awards Association. “Honey Comb’s” ambitions and drive for excellence took him full circle and he ended up exactly where he wanted to be – in music.

In 2003, he was fated to meet Donovan Germain of Penthouse Records. It was there that he caught the eye of Veteran recording artist Tony Rebel who dubbed him “Torch”. It was about this time that Torch’s career began to pick up speed, and by 2005, he was touring with Buju Banton, and making connections with some of the big name producers in the business. Inevitably, the media became enamoured with him and he added to this by spouting hit after hit, including the song ”Quality Time”, which became the number one song in France. During this time, he became affiliated with The Zero Gravity Music Group (more popularly known as “Zero-G”), who was responsible for Assassin’s smash Hit “Gully Sit’n” and released the single “Fire Burning”, which met with such a favourable response that it earned the coveted spot of being used as a show opener by the popular selector Fire links. Since then, Torch has worked with a number of producers and radio personalities and his popularity continues to grow. So much so, that one of his recent projects produced the song “Learn to survive” and has been entered in the Jamaica Popular song contest.

Though Torch is thoroughly enjoying his rise to success, he claims that his most notable achievement to date is the birth of his beautiful baby daughter in 2006. This has given him a new outlook on life and being the family man that he is, Torch took a step back from the limelight to focus on his daughter and though his work has slowed, it has not stopped, and he continues to receive much love and respect from his fans/and continues to garner a lot of airplay.

There is no denying the fact that Torch is ambitious, and as he continues to work his way up the ladder of success, he strives to maintain excellence in all areas of his life. As his name suggests, Torch would like to be a source of guidance and enlightenment that will influence all people to partake in the religion of love and equality, and create an environment where we will stop placing so much emphasis on material things and where instead of focusing on our differences, we embrace and live unified, one and all. 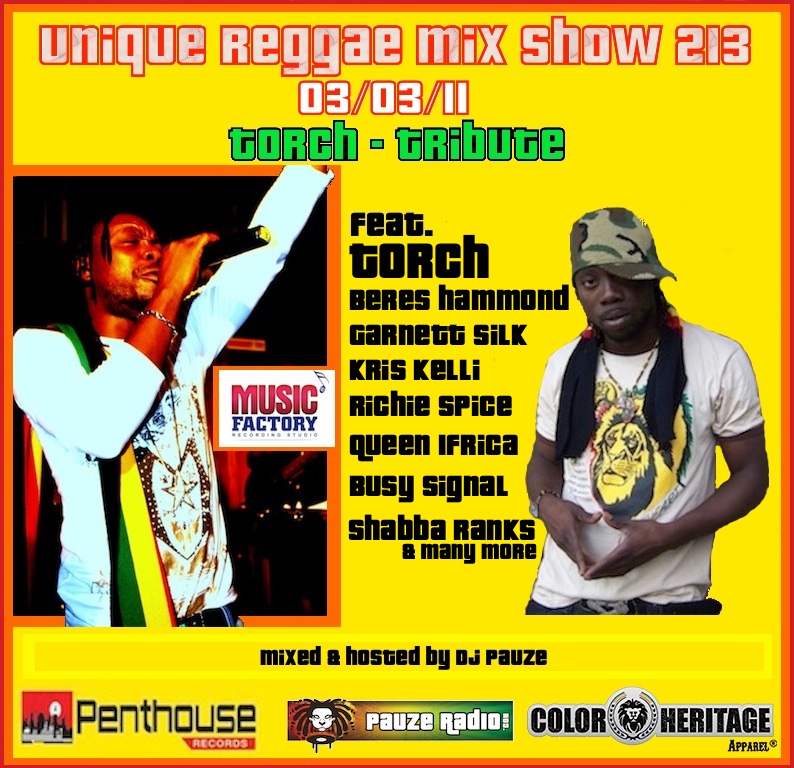