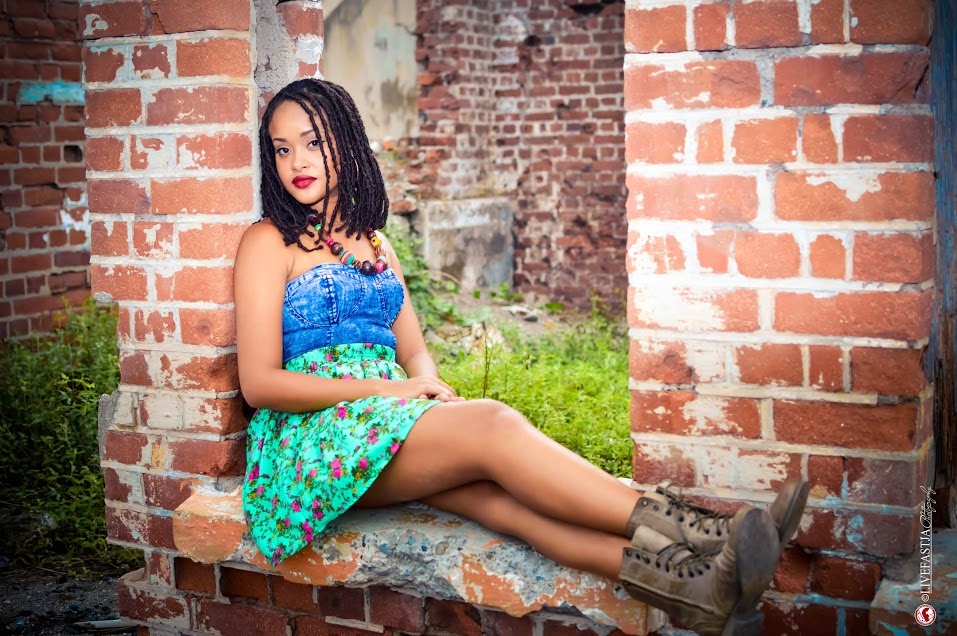 Thoughts About Reggae Music In 2015 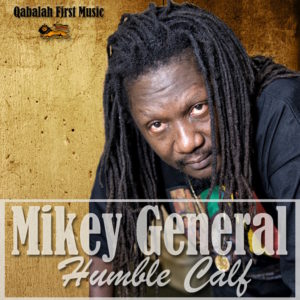 Well, 2015 has come and with Roots Reggae gaining more and more exposure across all platforms of media, it is good to see the music progressing like it is. One thing I do notice is that people tend to just focus on a few select artists when actually there are many talented artists out there that are making good moves and creating great quality Roots Reggae music but they do not get mentioned.

Artists that should be getting media attention are not given the credit they are due, such as artists like Mikey General, Perfect Giddimani, Uwe Banton, Mark Wonder, Jesse Royal and Lutan Fyah to name a few who are veterans in the business and upcoming artists like Xana Romeo, Marky Lyrical, Wild Life, Jah Turban and Jah Sun again to name a few.

Why is it that just one or two artists just arriving on the scene gain the credit of the hard work all that other artists have put into the music, some of them for many years? I have only briefly mentioned some of the artists that are around in the paragraph above because I know it’s not possible to promote every single artist, same as I have found with the Unique Reggae Mix Show radio show works that I do here on Pauzeradio.com, I have limited space within the show to help artists even though I do try to share the airplay out evenly and to those that work with I, but more artists should be credited for the works that they do.

There also seems to be a growing number of selectors/DJ’s that are now promoting Roots Music for fashion sake but they do not withhold the values that the music teaches and enlightens the masses. Is this hypocritical? Should these same people that are playing fire songs but not living upright actually be playing these songs? I am not one to judge another and people can do as they please but this does make I question what message are these people taking from the music and why are they playing certain songs from certain artists and not others? Are they paid to play these songs? Or are they just playing the songs to gain popularity and exposure for themselves?

Its a fine line that needs to be drawn on the matter, as how seriously are the listeners able to overstand the message in the music of someone singing or spinning tunes saying to live upright and good yet the messengers behaviour is far from, when away from the music they are doing wrong, committing crimes or bad minding one another. Again is this hypocritical behaviour ? Is it setting a good example? Roots Reggae is not a fashion thing and it’s certainly not for just a season, it’s actually a way of life.

I do think that Roots is for everyone, upliftment in the greatest form and I also know that non of us are perfect, far from it. But in all seriousness, there is something deeper going on, why is the scene controlled by a few select people within the industry who decide on “Who makes it” and “Who doesn’t make it” is it a money thing? Who can afford to pay to make it will make it? Surely who makes it should be left down to the supporters of the music.

Also why is it that when a certain few artists release a song, everyone online, DJ’s, Media Promoters and other people within the music will repost the works 1000 times, yet when another veteran or great newcomer to the music releases new works that are better quality or better recorded, no one shares the goodness? 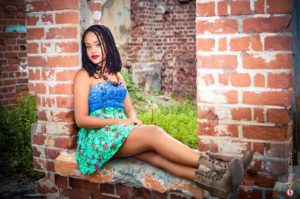 Time for a change and the change needs to comes from us, those that love Roots Reggae and value the music and it’s messages. Request more on your local radio stations, play more music every where you go so others can hear it but most of all invest in the music so that the producers and artists can invest in making more new music, its a cycle and everyone has to contribute to help keep it moving forward instead of contributing to holding the music back, destroying it or washing money out of the industry by the free downloading epidemic that has exploded into action the last 5 years. Written by Gav Pauze.