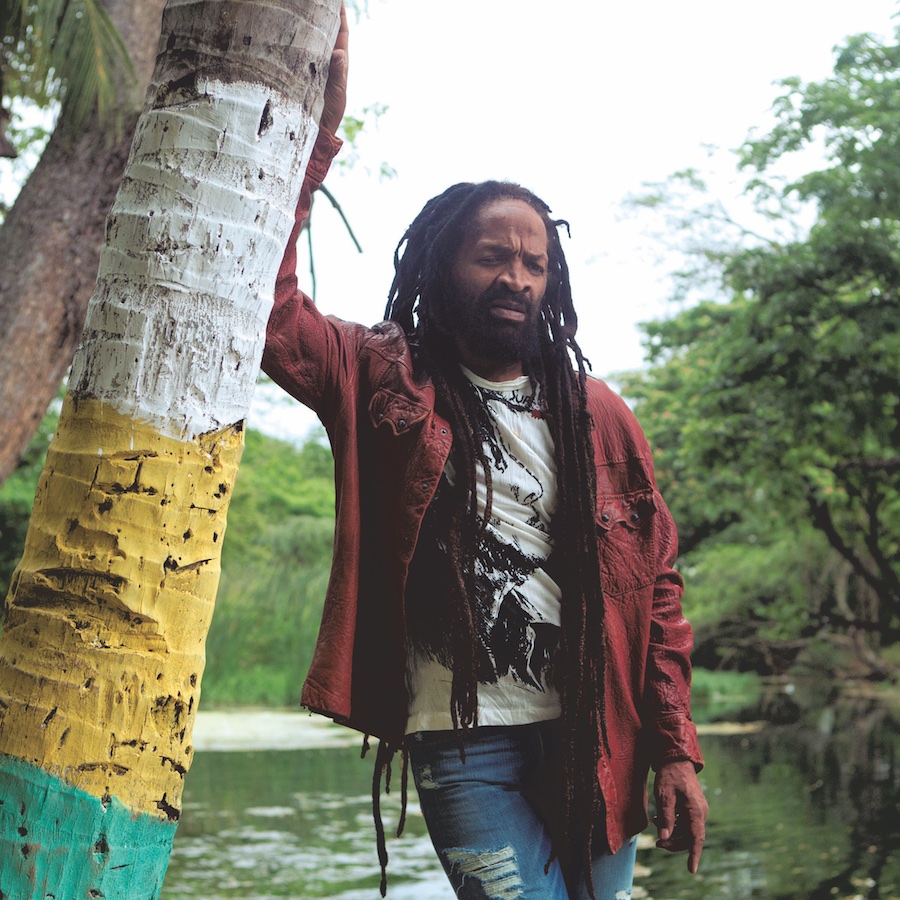 Spiritual Biography. “I’m here to preach and to practice love to all people. Love is the cure for everything.

Love makes you healthy and I’m convinced that one day, scientists will discover that it’s the basis of living, y’know? Because we should all be loving people, and that’s the key message in my music. It’s all about love and progress.

Spiritual’s music transports us to another time, when reggae legends like Bob Marley first took the rebel sound of Jamaica to a worldwide audience.

Authenticity can be heard in every note, but then it’s coming from the same source – not only musically and culturally, but from the same ghetto communities of West Kingston. Spiritual was raised in Allman Town, and sang in his local choir before embracing Rastafari. He was orphaned at an early age, and could have joined the throngs of young hopefuls at any number of studios and sound-systems scattered throughout the city, Instead he shunned fame and helped to heal the broken society around him by counselling the poor and needy. Music was in his blood and he continued to write songs, but Rastafari was his true calling.

Awakening is his debut album, and arrives just as reggae music is resurgent in its homeland again thanks to artists like Chronixx and Alborosie. The latter shared Spiritual’s breakthrough hit Marathon and introduced him to Clifton “Specialist” Dillon, who has also guided OMI, Shabba Ranks and other well-known artists to international success, including Alborosie himself. Under Specialist’s direction, Spiritual has been able to realise his musical vision at last, and deliver an album that can stand alongside the seventies’ classics that inspired him as a youth.

“I’m a spiritual person and I like songs with spiritual messages in them – songs about life and our place in it, and that make you think about what you’re doing,” he explains “I write songs that are supposed to make people feel good about one another, and that can show you something positive about life.”

His songs have power and resonance, no matter the subject. Little is know about Spiritual’s early life. His songs however, reveal a great deal about his character, and also his intentions. Profound lyrics, sticky, hypnotic rhythms and first-class production prevail throughout his impressive debut. 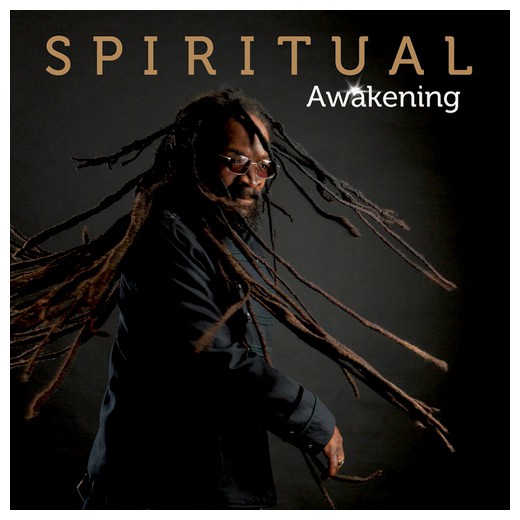