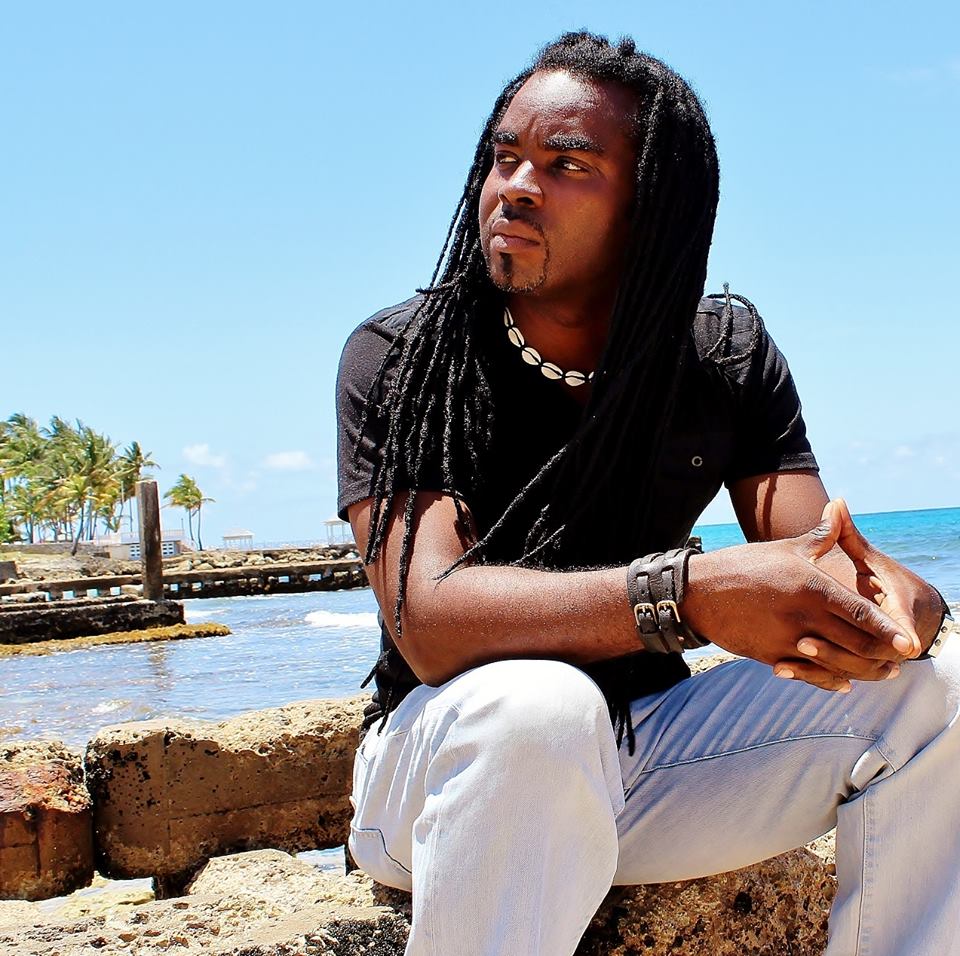 Sheldon Senior is a fresh dynamic artist who is certainly making his presence felt on the Reggae Music scene He will have an assured future in the global music industry. This extraordinary singer/songwriter is responsible for creating a number of deeply meaningful and thought-provoking songs that have truly captured the essence of a thriving artist, capable of achieving world-wide acclaim.

Sheldon Anthony Senior was born from the parish of St. Catherine in Jamaica, he started singing at a very young age making his debut as the lead singer for his Primary School Choir. In this prolific and melodious environment of Roots Rock Reggae and Gospel, his musical roots were given the necessary substance to blossom. He was listening and attentively studying an array of musical forms: from Ska to Reggae, R&B, Jazz, Old Negro Spiritual, and of course, Gospel Music. Sheldon Senior focused his energy on taking inspiration from a rich mixture of artists that set the benchmark for others in the industry. Those who influenced Sheldon’s passion and unyielding commitment to create positive and uplifting music, were Beres Hammond, Marcia Griffiths and Bob Marley, Dennis Brown who revolutionised Reggae on an International scale.

Christiana Secondary High School in Christiana, Manchester provided a further platform for Sheldon to demonstrate his determination to get noticed, his natural ability to perform ,and compete against strong talented individuals. He followed through with a great level of distinction in 1994 winning the regional JCDC gold medal for ‘Best Male Singer’ in Middlesex, Jamaica.

This multi-talented being went on to win athletic competitions in his home region and had been encouraged to pursue a career in sports at an intense competition level. Many enticements were there but Sheldon did not permit anything to derail his deep-seated devotion to music. It was this highly driven mentality that he could smoothly evolve from sound systems to singing in live bands such as, the Step by Step Band from Mandeville and the popular Fab 5 Band. In 1996. His successful streak continued when he entered the Tasty Talent Contest and won ‘Best Original Song’ and ‘Best Dressed Artist’.

He spent every given moment to perfecting his musical craft. Sheldon Senior has found the time to accomplish a BA Degree in Teaching Mathematics (Middlesex University, London) and a Teaching Diploma in Fashion Designing (VTD I, Jamaica). He is now residing back in Jamaica after in England where he is preparing to make an impressive entry into the Reggae Music scene that will surely set new standards. His mission is to become a world-renowned singer/songwriter and producer, touring the world spreading his unique and magnetic brand of Reggae, Soul and Roots Music.

Sheldon Senior has worked with some off the must talented producers and musicians in Reggae music such as Danny Ray (Jet Star), Mafia and Fluxy, Tony Tuff (Jet Star). Sheldon extensively tours the Open Mic scene, delivering powerful, energetic and refreshingly ‘rootsy’ performances capable of generating large audiences from diverse backgrounds reflecting the transcendent effect. Sheldon’s authentic quality of lyrics and musical style. He has performed live at the Stratford Rex in London and different Reggae Festivals held in parks also situated in multi-cultural London. His soulful Irie Roots Rock Reggae vibe has been likened to that of Garnett Silk, Beres Hammond and Maxi Priest. Sheldon is now actively promoting his musical talents and has released his debut album. Worldwide radio play and magazine articles have come to him since the cd came out.

Sheldon has recorded with some of the top producers in the reggae world; Jah Youth Productions of Hawaii, Shayne Green’s Forever Music based in Sly Dunbar’s studio, Pharfar’s Food Palace Music in Denmark and for his most recent release, Stephan Günther & Thomas Klick of XV Audio in Germany, who produced his latest EP, Break Through, available through all quality retailers. A video from the EP, Wise Up is to be released shortly.

The Danish press wrote of one of his performances on a 2010 European tour: The entire Aalborg experienced the best summer reggae stage show with Sheldon Senior. The energy level was so high that after his first song he had 70,000 massive waving their hands in the air. The born talented entertainer was so dynamic on stage you could feel him reaching the hearts of the enthusiastic audience with so much positive vibes that he had the crowd buzzing with excitement. It was a little bit of Jamaica in Aalborg with Sheldon belting out some of the best music from the island and a lovely reminder of Bob Marley.
W
ith the formal release of his first EP, Break Through on Kahinga Records, that is exactly what can be expected of Sheldon Senior – four breakthrough performances of quality reggae music produced by Stephan Günther & Thomas Klick of XV Audio in Germany. Both a gifted songwriter and the possessor of a fresh and unique voice, Sheldon brings new life to the reggae scene and beyond.

Opening with the serious message that Jah Love is Coming, Sheldon then demonstrates his versatility by swinging into the playfully romantic In the Mood to Dance. Next up is Wise Up (with a video soon to follow), a precautionary tale warning all to put their lives in order. The set closes with the bubbling ode to reggae music, Mash It Up Again, proving once again that music is the medium that elevates our souls.

Says Sheldon of the EP, “They are songs that give the audience a window into where I wish to take them musically and spiritually. I am a passionately positive person.”