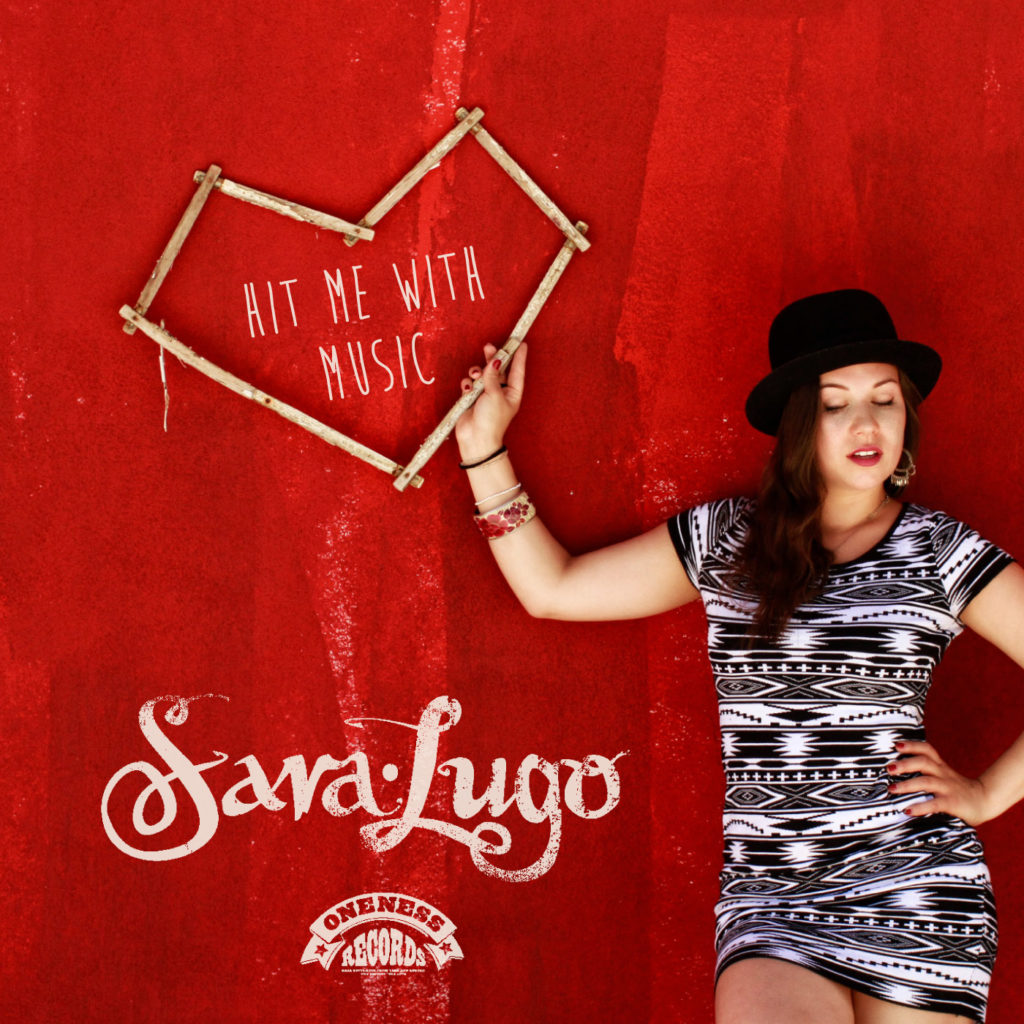 Sara Lugo Hit Me With Music is her second album and will be released on Oneness Records and Soulfire Artists/Grooveattack on October 17th 2014.

Featured guest artists are two of Jamaica’s most wanted Protoje and Kabaka Pyramid and Ras Muhamad from Indonesia.

“Hit Me With Music” was produced by Jamaican Producer Altafaan, Umberto Echo, who also mixed the album, Guiseppe Coppola (Gentleman, Evolution), Lionel Wharton from Jamaram, Morry “Da Baron” (Dub Inc.) and the One Drop Band. Almost all songs were co-produced and partly recorded by Sara Lugo.

After her debut album “What About Love” which was released in 2011, Sara played several shows in Europe, USA, and South America. Her collaboration “High and Windy” with Kabaka Pyramid landed a hit in the reggae scene 2012 with about half a million plays on Youtube. Several single releases on riddim selections and features with different artists followed.

Style-wise on “Hit Me With Music” Sara continues to fuse Reggae and Soul although on “Soldiers of Love” and “I Wish” you can hear a clear progression in the direction of pop music. The roots lovers will not be left out though. “Learn to Grow” and “Really Like You” featuring Protoje will let you enjoy the Reggae vibes. If you liked “What About Love” you will definitely like “Hit Me With Music“.

Sara Lugo’s career started 2003 when she was 15 and first sang backings in the studio of her Producer Umberto Echo. 2 years later she released her first own song on a remix album of the world-music group Quadro Nuevo and then continued to work on her own music from there.

In the beginning she mainly worked with her local people coming from the Munich Reggae scene. Bands like Jamaram, Headcornerstone, Jahcoustix, Les Babacools, and others. Step by step she put in work and built an own musical Identity which 2009 lead to her first EP release. When her debut album “What About Love” dropped 2011, she was already well known in the Reggae scene through several support tours, national and international riddim releases (for example for Pow Pow, Greenyard Records and Oneness Records) and her album was an instant success.

4 years later the Munich based singer with puerto rican roots presents her new piece of work. Musically grown and progressed her second album “Hit Me With Music” is here to pave the way for what else is to come for Sara Lugo as an independent artist. 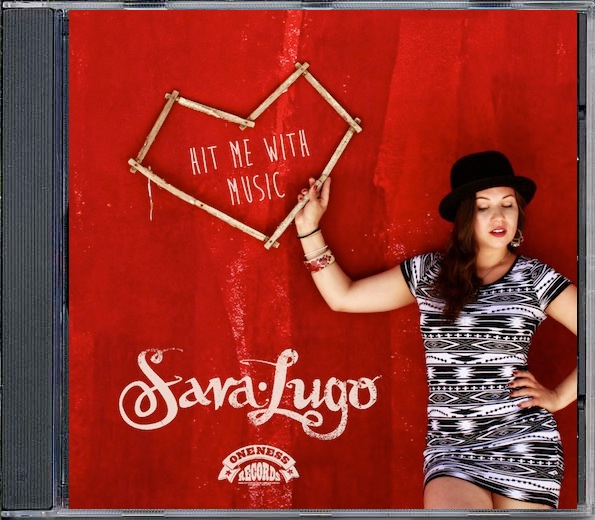