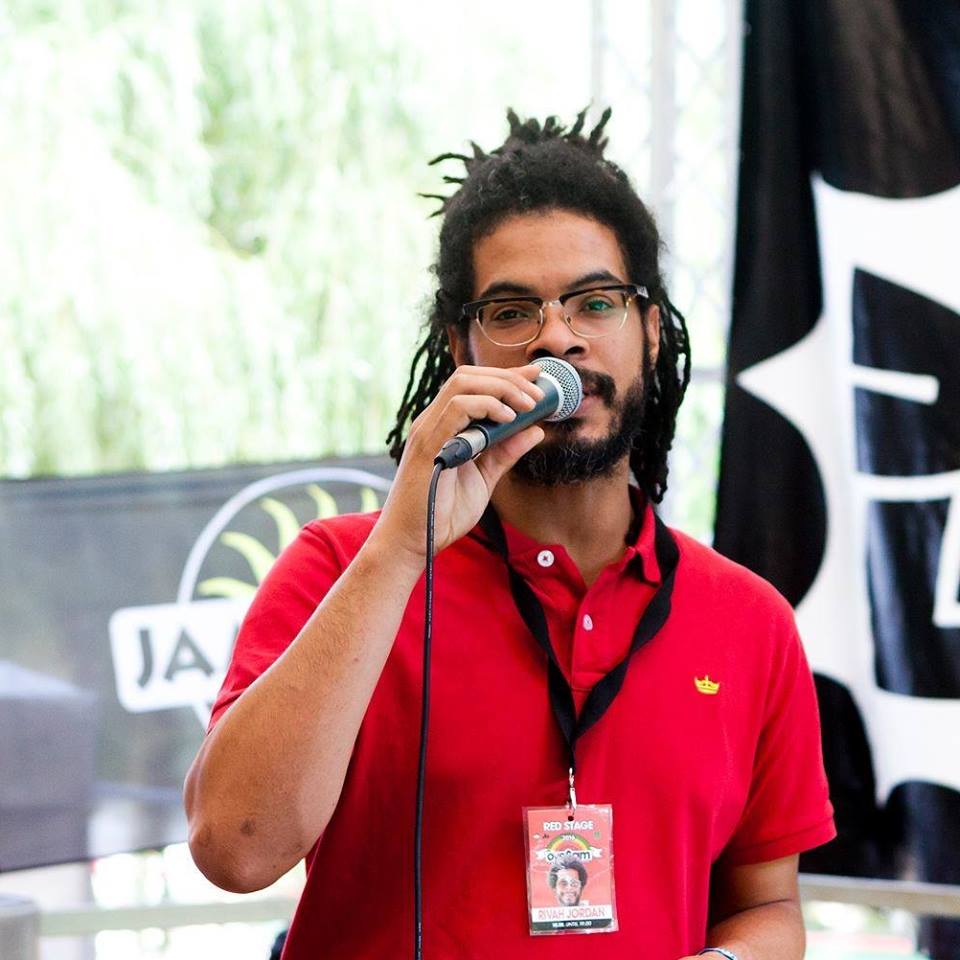 Rivah Jordan Biography: Tradition is defined as the passing down of elements of a culture, from generation to generation, especially by oral communication. Surprising then it is not, that a son may follow in the footsteps of his father, especially when the element of culture is one of vocal expression.

Growing up with Jack Radics as a father Rivah Jordan recalls many a visit to the studio with his father, he says it was in fact the lights and the machines that fascinated him more than anything else. He is still fascinated with those machines and lights to this very day.

Jordan Bailey was born in London in 1984, but moved to Jamaica from a very young age, he tells me “I don’t remember being born and I don’t remember being in London, my first memories are from Jamaica and growing up there”. More commonly know as Rivah Jordan, he is a vocalist and producer that writes his own songs and music, he also plays a variety of instruments, such as the ukulele, bass, drums and piano. He brings a broad display of creativity to music. Mastering the Reggae grooves of his father, and mixing that with the youthful flame of modern styles such as dance hall and hip hop, he enjoys delivering music as he “intends it to sound”.

He see’s music as an expression of thoughts, feelings, energies and experiences, a way to bring people together, to connect with them, to change their vibrations.

His live performances are always full of energy, emotion and passionate, whether delivering cover versions or original songs. He brings across the original reggae feeling of the seasoned entertainers such as Culture (Joseph Hill), Gregory Isaacs and many others he used to watch on Negril beach in Jamaica, but effortlessly mixes the modern style of today’s Dance hall artists which often stirs crowds into a frenzy.

His intention is to bring Roots and Culture back into dance music and respond to the emerging trends of Hip Hop and Dancehall, while at the same time trying to be true to himself lyrically, and play quality music to the highest degree.” 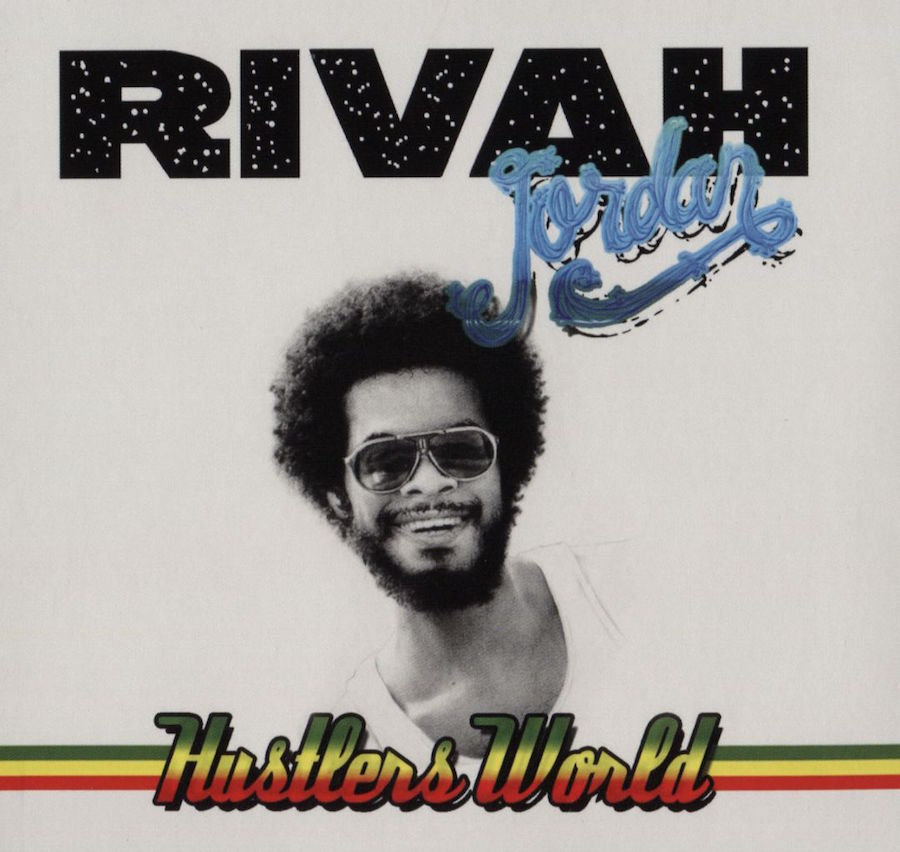