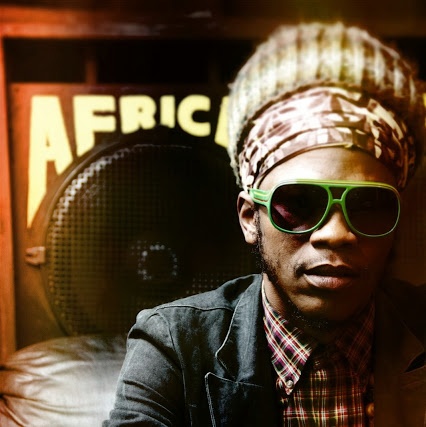 The Biography of Jah Humble Servant, Qshan Deya. Born Kellis Quashie of Sugar Hill, Ashton, Union Island SVG. Qshan Deya is a self-taught musician, producer, song-writer and singer who has come to uplift and captivate the world with a voice that captures the authentic singers of our history.

He has often been compared to Dennis Brown, Luciano and Bushman but his vocal range allows him to touch the high pitches of Al Green and deep baritones of Barry White.