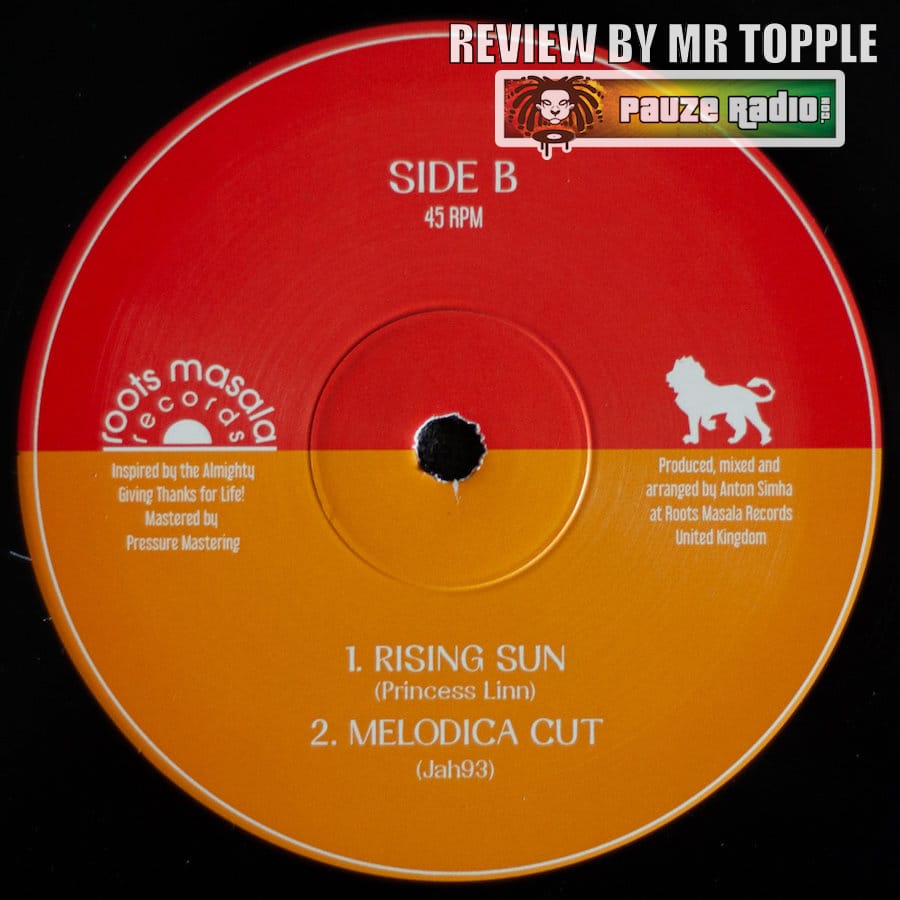 Another fresh vinyl release has hit the Pauzeradio shop – and as always, we’ve selected the best of the best in modern, progressive Roots.

Rising Sun, released via Roots Masala Records, is the B side to a great vinyl cut available in the Pauzeradio shop. The A side sees Nia Songbird deliver the track We Rise. Grenadian-born Linn also featured on Rasta Hood Productions’ Timeless Selections Riddim in 2021. Here, she and Simha Roots deliver a broodingly rich and engaging affair.

The haunting track is in a minor key – giving an immediate air of unsettledness. The arrangement is classic in its Roots formation – but still with some interesting twists. Keys run a choppy, staccato bubble rhythm, laced with reverb in the mid-range of the bass and treble clefs – creating an ominous sound. There’s a separate countermelody on the keys too, which is unfussy but evocative. Meanwhile, drums run a fairly traditional one drop – with the kick hitting the two and four and the snare doing similar, with added reverb across it. But the hi-hats are slightly more syncopated than usual, running rapid-fire open and closed rolls and riffs and there are some glorious cymbal rolls at points. Guitars do double-time skanks, as well as performing melodic runs which are all very picked, adding to the momentum of the drums and keys.

But the bass is not strictly Roots. It hits every beat, running a dotted-noted led rhythm, whose rapid-fire delivery and syncopation marries with the hi-hats. But we’re taken back to the genre with the inclusion of a beautifully-performed melodica line, which winds in and out using plenty of blue notes for added interest. A synth harp performs the occasional glissandos; additional percussion like blocks play delicate roles.

There’s some great attention to detail with the engineering, too – which is all a bit Dub. The breaks are pointed but also vary in terms of the levels of instrumentation seen – with the ending being stripped-back to just Linn’s voice. At points, rhythmic reverb has been added – and it should be noted that the bass is very Dub as well, being engineered to sound rich and resonant.

Then, Linn delivers her vocal. Her voice is rich, almost that of a Soul singer with an embouchure that is predominantly vertical but, for effect, changes to horizontal at points. Her range is impressive – dipping down into a contralto at points before rising up into a mid-range soprano. Her use of dynamics across the track is excellent – bringing light and shade in terms of loud-and-soft-ness. Her enunciation is perfect and she employs excellent use of note extension and clipping – often making single-syllable words longer across a single note. Her vibrato is pleasing and controlled; she does a compelling spoken word section and has done an impressive job on the MTR. Rhythmically, Linn has created an interesting arrangement which has a dotted-note riff at its heart which she expands up and to the side of, with good effect.

Then, her backing vocals also shine. Extremely complex, they swerve between straight harmonisation and call and response patterns – with the same level of detail as her main vocal performance, again with some spoken word elements too. Lyrically, Linn has delivered a rousing ‘song of praise’ for Jah in the face of Babylon’s mendacity. The second version of the track is a great Melodica Cut from Jah93.

Overall, Rising Sun is a pleasing release. Musically it’s detailed, well-constructed and perfectly executed. Linn is on top form, delivering an impassioned performance and the end result is a strong release that should gain all involved some well-deserved attention. 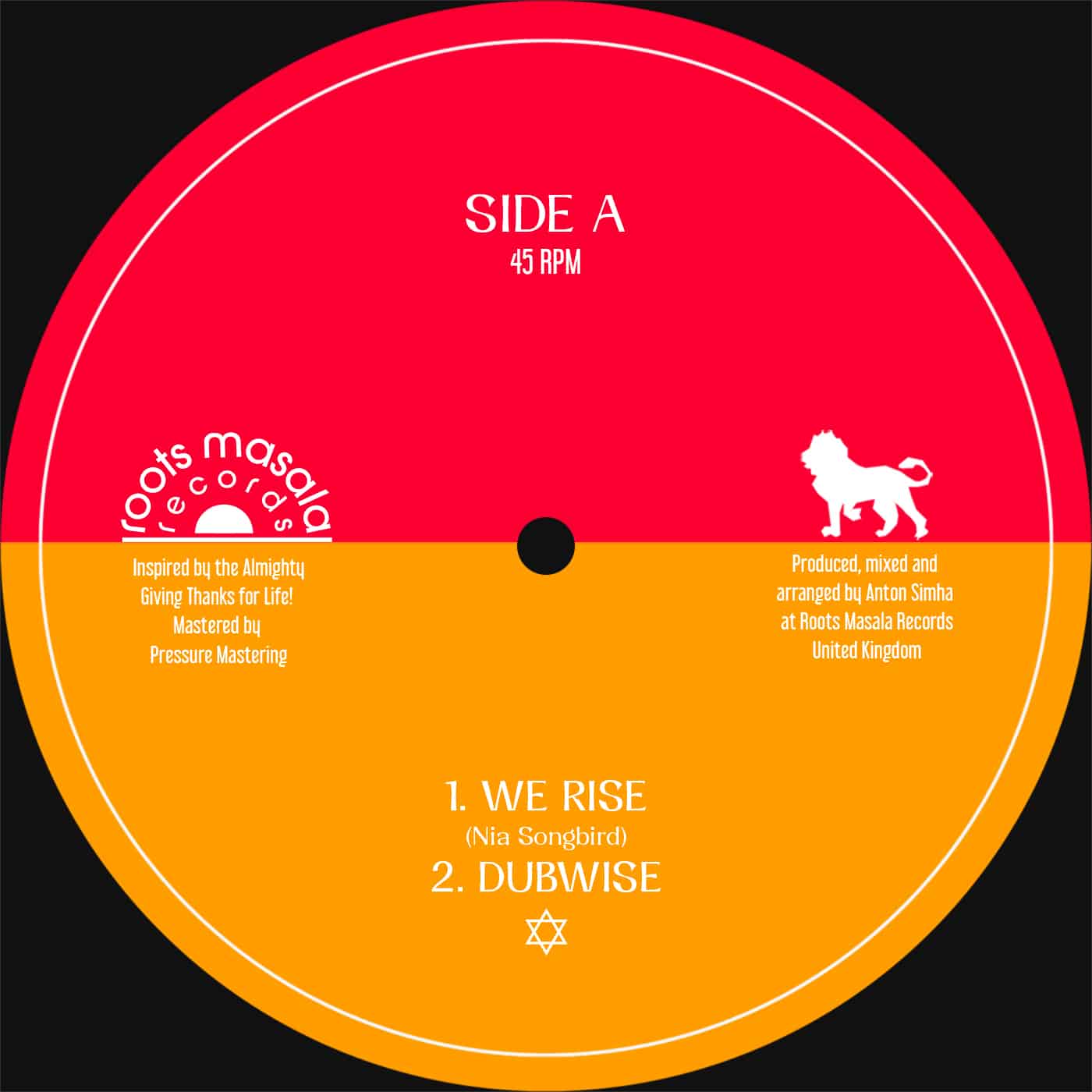