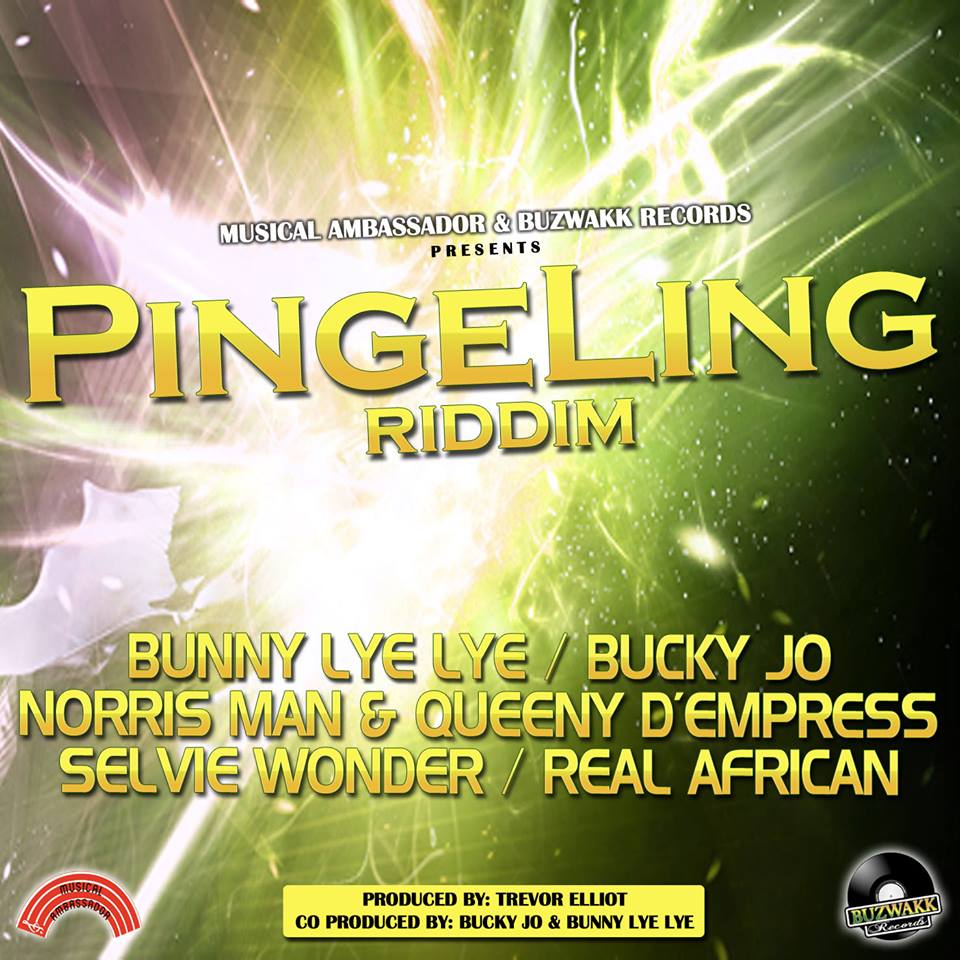 This release to me is the epitome of good “Nu Skool/Digital Roots”, Combining the best of veteran Vocal Artists and a wicked 80/90s inspired Riddim.

The Riddim itself is a nice easy rocking Digital Roots One Drop beat, with a perfect balance of Keys, melodica and deep warm subby bass, with a cheeky guitar lick that blends in to the mix subtlety just carrying the track along as the bass and other elements make you bob your head to the beat without even noticing.

The vocals themselves deal with a variety of styles and take the riddim itself on a new twist with each version and mix, the first one being a great kick off point “solid ground” sung by accomplished reggae artist Bucky Jo, and deals with the issue of the music industry and Bucky’s “Standing Firm” against those that may try and hold him down or back.

We then move on to a wicked version by the Legendary Bunny Lye Lye, who brings a more old skool one drop vibe called “Just Wanna Dance“, singing about letting go and just wanting to dance the night away in a dancehall full of niceness, taking you right back to the late 80s/90s Dancehall.

Next up we have a lovely bit of Lovers style combination vibes between Norris Man & D’empress entitled “Leaving Me“, a deep and relatable vocal that would be great to end a dance on and that is sure to go down well with the ladies.  Norris and D’empress work off each other greatly with the soulful vocals of D’empress contrast with Norris’s more casual roots man style laid back vibes.

Then we move on to a more conscious version by Real African called “Fire Red” dealing with the issues of burning out corruption and badmind politricks, delivered in a gruff Raggamuffin style that works perfectly with the Brass/Bass and Keys, delivering a deep conscious message direct to the masses.

The LP ends with a version by Selvie Wonder, which is another wicked conscious version, this time talking about the corruption of the system and sufferation of the people caused by the corruption and lack of love in the world, toasted/sing jay’d in a soulful and expressive manner that makes you want to stand to attention!