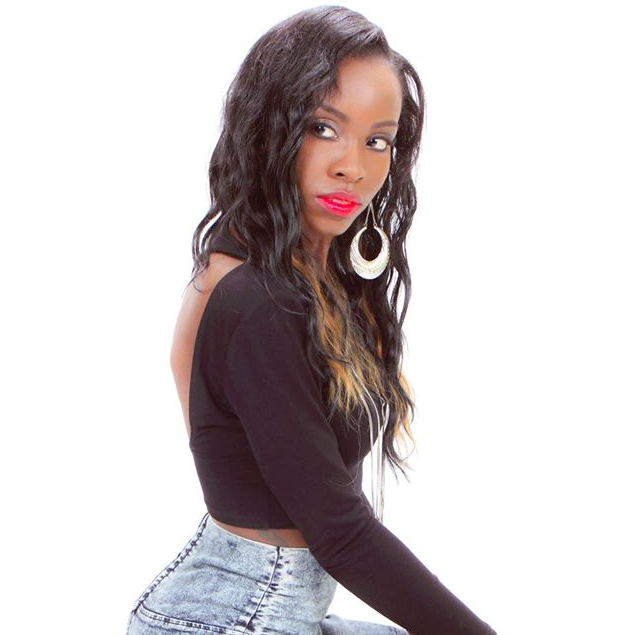 Nikesha Lindo displays all the earmarks of one who will set new heights in the world of female reggae artists. Her unique approach to writing means that no two songs sound the same. “I’ve always loved writing because English was my favourite subject” she said, “I always used to write poems from I was younger and what my dad used to do sometimes was to put a melody to my poems.

I have a lovers’ rock style of writing but I am versatile and write about different aspects of love, and about other things as well, like culture and positive uplifting, feel good, type of songs”.

Nikesha Lindo is also a songwriter, writing her own originals as well as songs for other artists. Recently she has recorded a number of her originals for ace reggae producers – Flava McGregor and Sly and Robbie amongst others. Some of these new releases such as “Love On The Replay”, “Where The Heart Is” and “All My Love” featuring Sizzla. Her tracks have been getting glowing reviews and air spins from respected industry players worldwide.

Nikesha’s interest in music just evolved naturally; in fact, she actually grew up in the recording studio environment with her dad – Willie Lindo, who is a legend in reggae music as a musician and producer. She did her first professional recording at age 8, voicing a Christmas song “Rudolph The Red Nose Reindeer” in combination with her older brother, the multitalented Kashief Lindo. She subsequently released a solo album of Christmas songs when she was 12. She explains, “Everyday I was at the studio after school, so it just seemed natural to see people working; even when I started recording, it just seemed normal to be doing what I saw my dad do with Kashief. What’s funny is, my dad has this recording of me singing “Super Woman” when I was 3 years old. I would not believe it if I didn’t hear it. So, for me singing comes naturally, I just do it, not even understanding the gravity of it”.

A business graduate who is now pursuing a degree in psychology, Nikesha Lindo approaches the music with the same discipline. She has several musical projects in the works and has just released a new single – a lovely cover of the Beatles “Yesterday”, produced by Willie Lindo; she also released her mix tape in April, and will follow up with a full length album later in the year. A hard working artist in the studio and on stage, Nikesha does all her background vocals on her recordings, and has done the same for many other artists. She has toured the east coast and worked in Arizona, otherwise the South Florida talent mainly performs in the area.

On her down time Nikesha Lindo loves to watch a movie, chill out with her friends and listen to all kinds of music. “ Two of my favourite singers are Beres Hammond and Marcia Griffiths, but I listen to everything, music is just a vibe and I go with what I feel” she exclaimed, “ I would like everybody to prosper because music on a whole would be better, and that’s why I love music and I enjoy doing it. 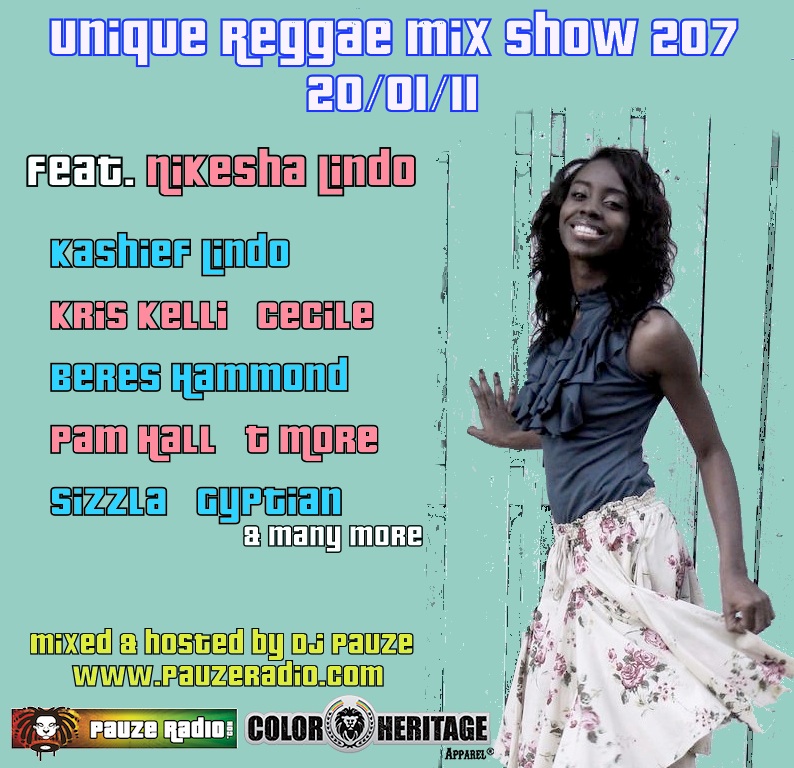