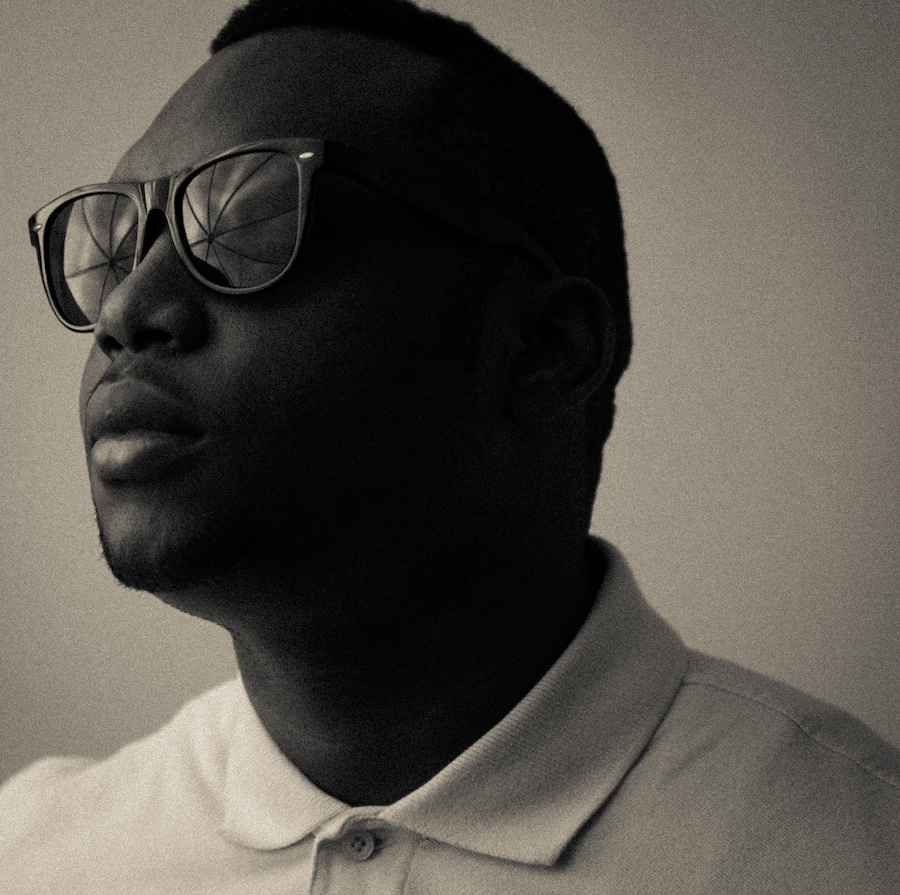 Nicko Rebel Biography: Throughout history, people now regarded as legends, were once considered rebels for their innovative thinking. They challenged the status quo with a passion to evolve our minds and spirit no matter the consequences.

These traits define Nicko Rebel, a music producer and engineer whose passion radiates positive energy and vibes through every pulse and beat of his music.

Growing up in the sound system culture, Nicko Rebel gained a love for music at an early age. He learned the importance of music distribution through his popular mixtapes, and became intrigued with the creative aspects of music. Without any formal training or music lessons, other than his high school steel band, Nicko began composing music with his innate talents, musical mind, and razor sharp ears. He established the Nicko Rebel Music (NRM) label in 2008 building his own private recording facility, Rebel Kultcha Studios.

Nicko has since amassed an impressive catalogue with music productions for the likes of Sizzla Kalonji, Pressure Buss Pipe, Macka Diamond, and Ataklan, just to name a few. They are a testament to Nicko’s diverse style and commitment to quality. He has also produced records for legends Nadine Sutherland, Burro Banton, and the late great John Holt.

No stranger to accolades, Nicko has amassed an impressive list, as well as a following that has rewarded him for his hard work. He achieved his first iTunes feature simultaneously on both the Reggae & Hip-Hop stores for his hit single Bewitched featuring Voicemail. His first compilation, She’s My Heart Riddim, has charted in the US, UK and Czech Republic amongst many other countries worldwide. He also received the coveted ‘co-sign’ from the legendary David Rodigan live on BBC 1xtra.

Nicko’s production work is not the only skill that artists and fans have sought him out for. His engineering work has been highly sought after by some of the biggest names in the industry including the likes of Chronixx, Mac Miller, and Rick Ross’ Maybach Music Group. A true sign he has that ‘signature’ touch!

Nicko has built a system for success that many independent record labels strive to obtain. With his own studio, production and songwriting team, Nicko Rebel Music is making his mark in the music industry as inspired by the legends and rebels before him. 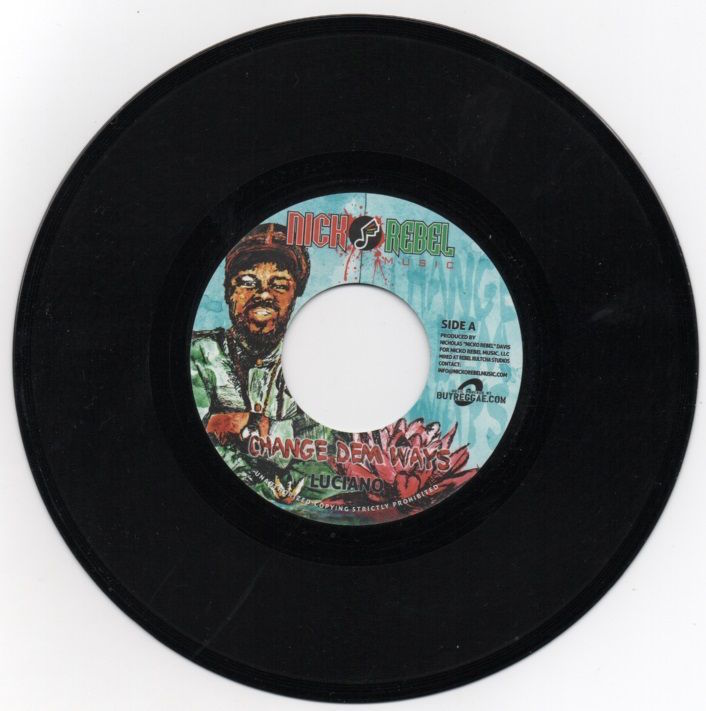