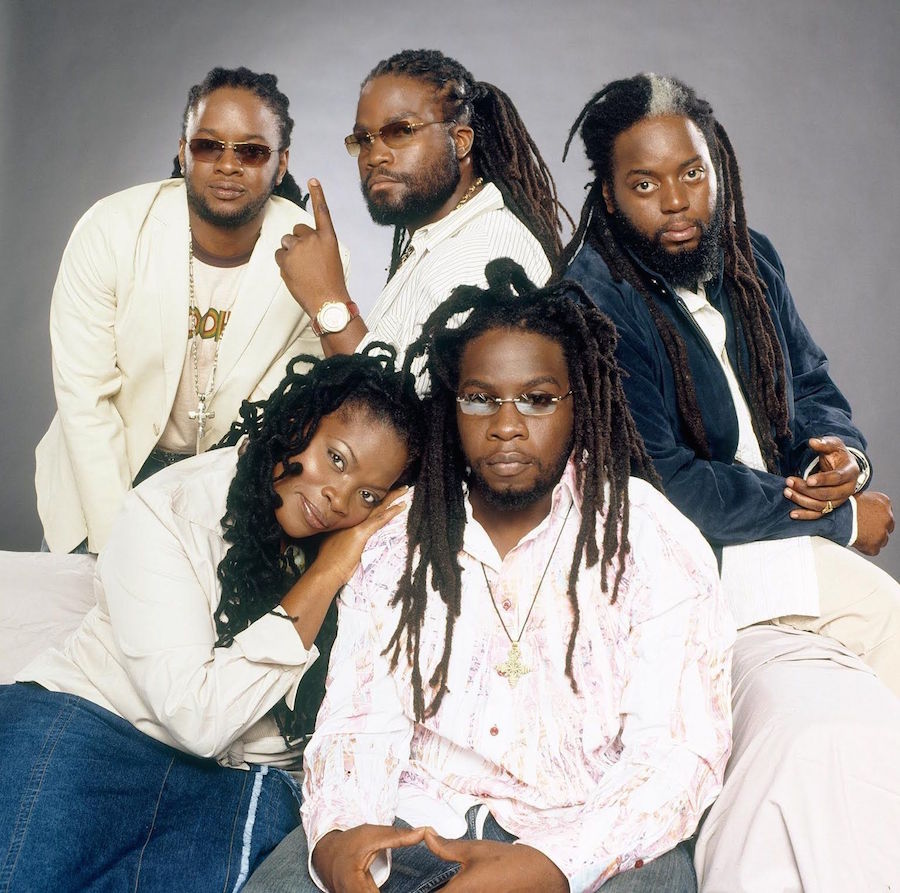 Morgan Heritage are guided by sheer acumen and a passionate desire to make their already rich musical legacy even more impactful, after much deliberation and contemplation, they have triumphantly delivered their latest album exclusively on their very own label CTBC (Cool To Be Conscious) Music Group.

According to Gramps, “Strictly Roots, our 10th studio album is particularly significant. It represents our first album released independent of VP Records, on our very own label CTBC Music Group. VP has been great for the group and we’re grateful for our years with them. We just felt it was time to approach the release of our music differently.”

Possessing that unmistakably authentic Morgan Heritage organic roots sound with an expansively eclectic mix that takes it seamlessly into hybrid valleys and mountains, Strictly Roots interestingly pays homage to the elders, while ironically, also blazes the trail towards the
exciting future of roots.

“We know what our fans want; we know exactly where we want to take them and we know precisely how to get them there,” shrewd lead singer, Peetah Morgan, says confidently of the ground-breaking album which is set for a Spring release.

Like its predecessor, Here Come The Kings, Strictly Roots successfully incorporates R&B and a hint of dancehall, but it goes a step further with this synergy and almost effortlessly fuses a type of roots, pop and dancehall majesty that could only be truly achieved by the Royal Family of Reggae. 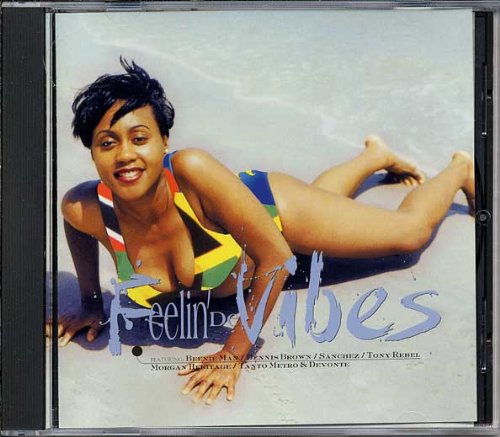