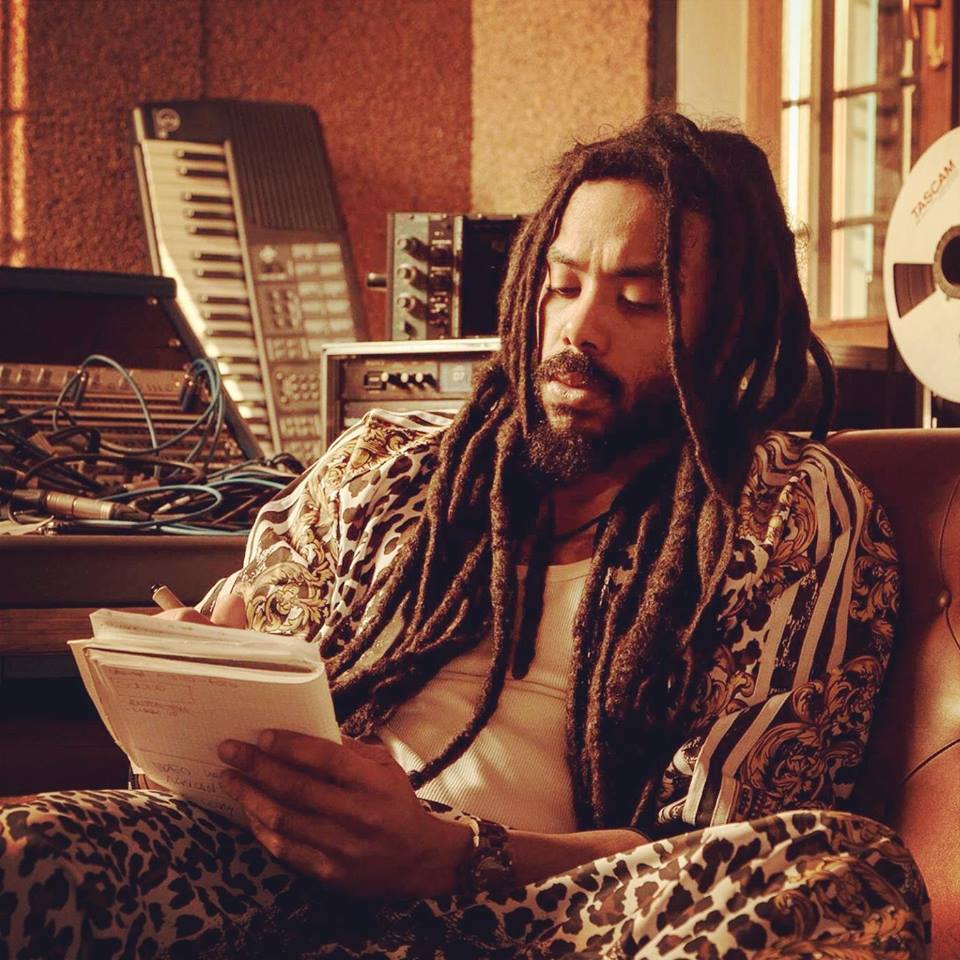 Lion D (David) was born in London, in 1982, of Italian mother and Nigerian father. In 1983, his mother moved back to Italy with him, and in Italy, where he actually lives, he became fond of reggae music at college times, and later started writing songs in Jamaican patois.

As time goes on, his passion turned into something more, and he performed in several dancehalls around Italy with many sounds like Burnin’ Melody Sound, Kaya Sound, Wadada Sound, Clean Heart Sound Station, I-Tal Sound, etc… and in occasion of concerts of Italian artists (Sud Sound System, Villa Ada, etc..) and international artists (Jah Mason, Pow Pow Movement, David Rodigan, Zion Train, etc..), introducing himself to the massive with his “conscious” show.

In 2008 he performed in Austria, Holland, Hungary, and in Rototom Sunsplash (Italy), with Miss Linda, and the Maga Dawg band. He released the singles Real Warrior and You Know That I Love You, both produced by Bizzarri Records. During the summer, he performed at Festival Gusto Dopa al Sole, in Salento (Italy), in occasion of the concerts of Burro Banton and Junior Reid.

In 2009, Lion D records the single Inna Babylon, for Gold Cup Records, and Music, which is part of a compilation released by Treble Studio label.

His first official album, titled The Burnin’ Melody, was out in September 2010, produced by Bizzarri Records. Lion D recently went to America, to shoot the video clip of You Know That I Love You, single takin’ part of the album. The video is produced by Angel Film, of Marco Salom, and its photography director is Christopher Pearson.

Able to perform inna showcase style, with his selector playing riddims, now Lion can perform also backed by his own band, called The Livity Band. 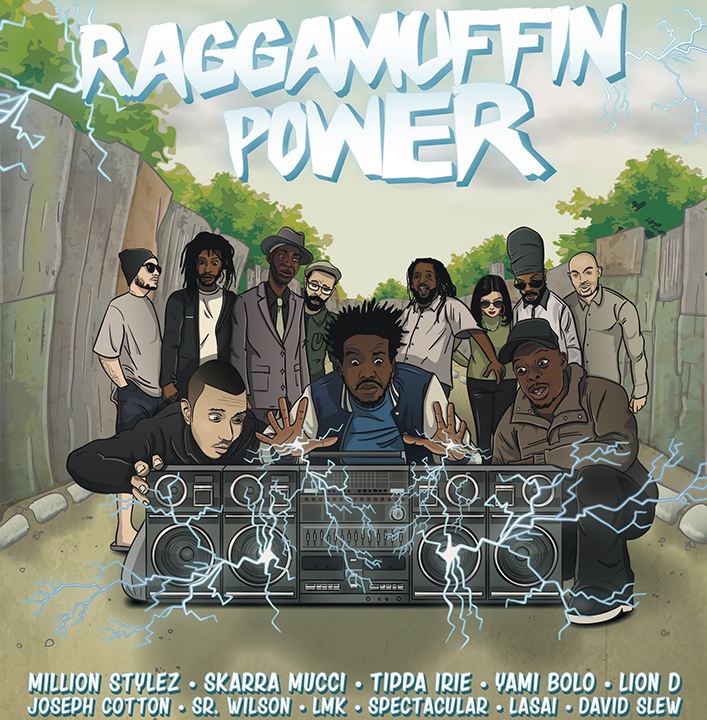 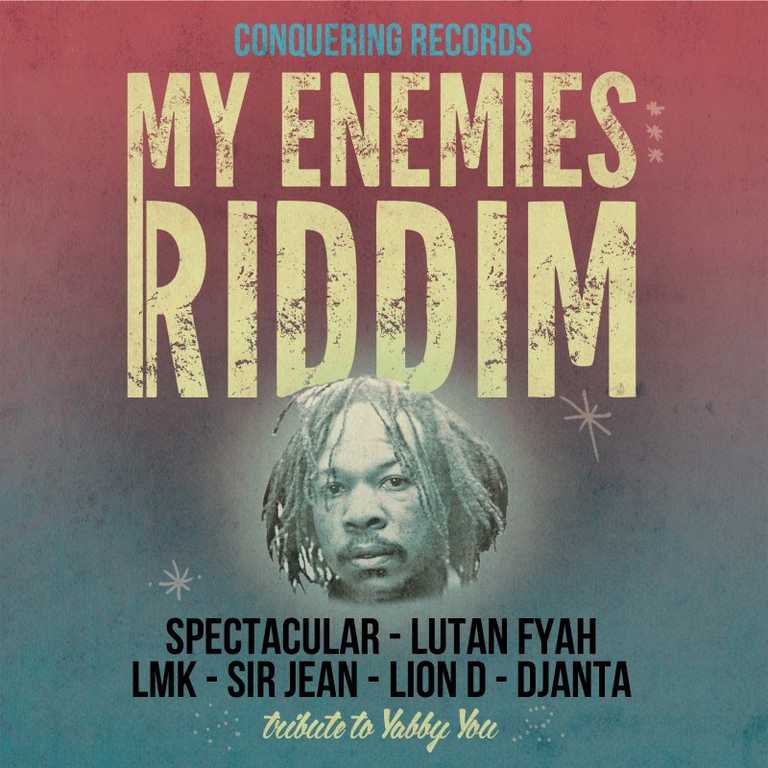