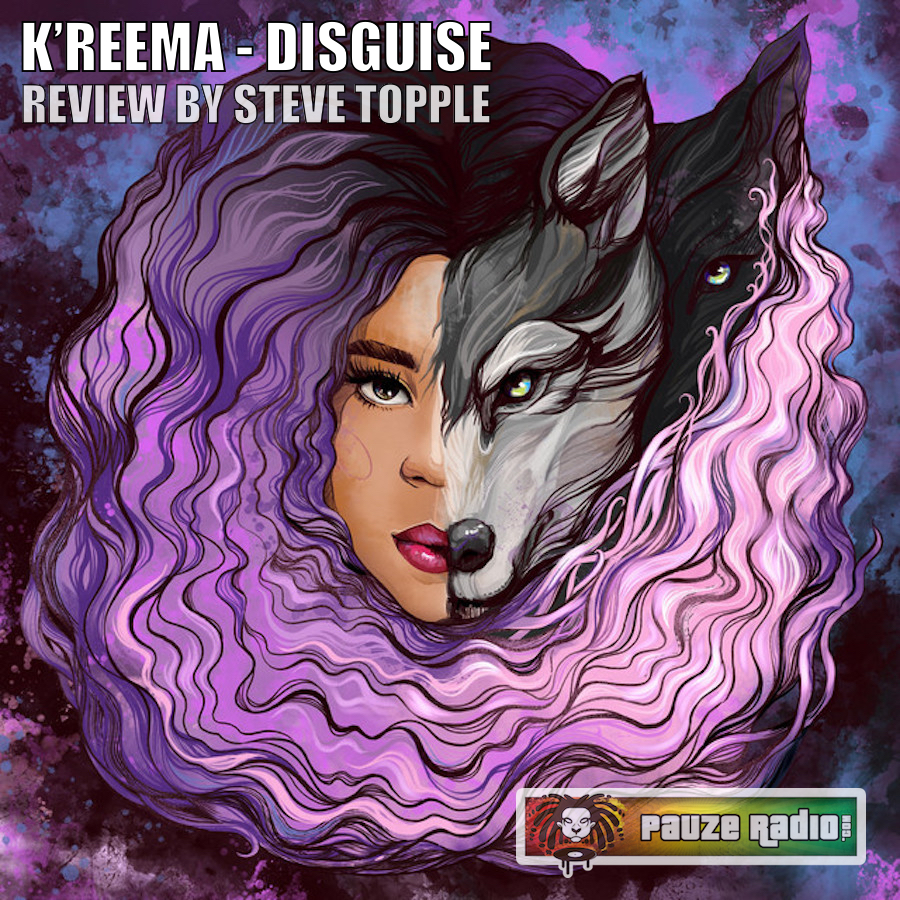 K’reema is one of the hottest artists going. Her versatility as a stunning vocalist and songwriter has been displayed on diverse tracks like the gorgeous Roots-laced ballad Don’t You Worry to the straight up Dancehall-come-K-Pop Nobody Move. And now she’s back, showing off that intuitive ambiguity again.

Disguise has K’reema seemingly move into Ambient RnB territory. But as you’d expect from Yellowman’s daughter, nothing’s as straightforward as that. And if you thought you were getting Drake or Jhené Aiko, prepare to be pleasantly surprised.

It opens with some otherworldly use of synths and a heavy dose of reverb on K’reema’s repetitive vocal riff. And then, we’re off. The slightly distorted, Trappy bass is on a broken-down Dancehall clave, which serves the dual purpose of driving the track forward, but not letting it run away with itself, either. The continued use of those very Toronto-esque synths throughout enhances the Ambient RnB feel.

Percussion wise, inspiration has come from Afrobeats and Two-Step, with the latter being drawn in via the focus on the upbeats, and the former with the stuttering, intricately-scored arrangement. Strings jolt in and out on pointed, staccato thrusts. Often out of earshot, keys focus on melodic, jolting chords on the root of the phrase.

The vocals are complex in their composition and layering. A repetitive, reverbed and choralised ‘woah’ consistently fleets in and out. Meanwhile, vocoder is used at times, adding to the Ambient feel. And K’reema’s main line is, as always, pitch perfect for the track.

Her ability as a performer to glide effortlessly between soulful ballad and Dancehall banger never fails to impress. And with Disguise, she’s moved into that smoky, so-laid-back-I-don’t-really-give-a-sh*t Toronto sound, clipped with a bit of singjay. Sliding between a breathless head voice and a more pointed chest, she moves dextrously across ranges, with impressive melodic jumps and use of dynamics.

Overall, Disguise is another first-class cut from this most-talented of artists. A K’reema EP or album, when it drops, will surely be one of the most exciting releases of the year. Review by Steve Topple.