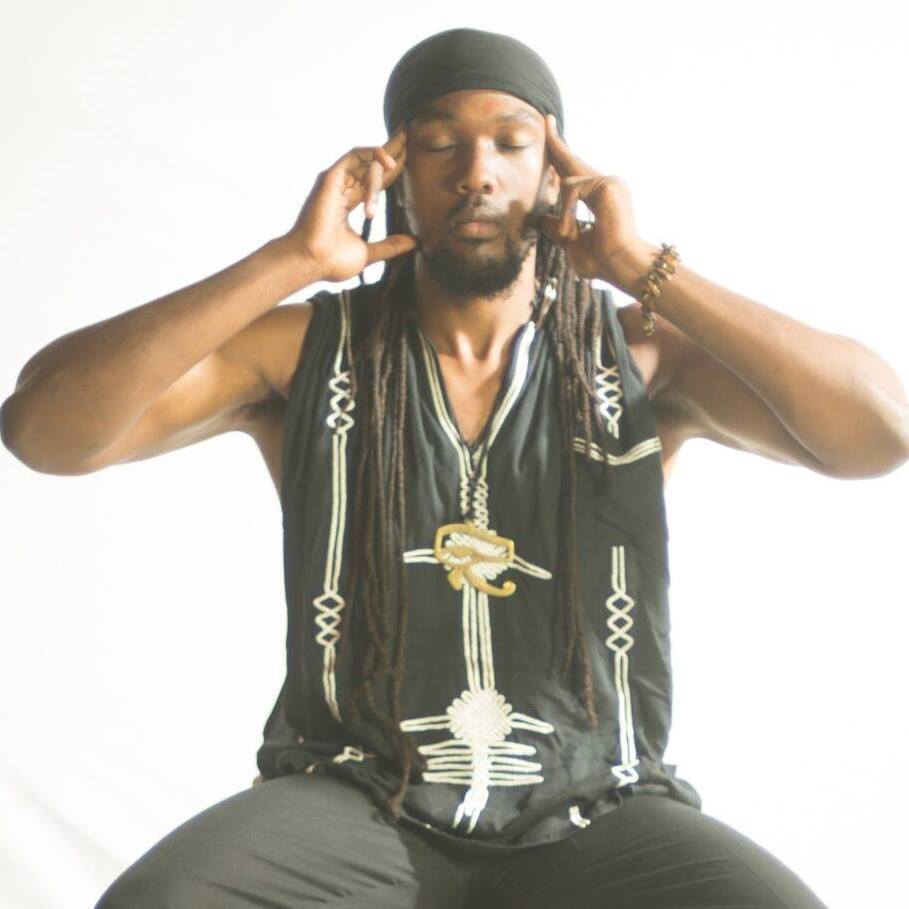 King Mas is a musical amalgamation of culture and art. A voice that reverberates thought-provoking messages, King Mas is a trailblazer for the conscious reggae fusion movement. Dubbed the “Musical Obeah Man”, The King has inherited an ancestral music tradition that spans generations.

A native of Boston, Massachusetts, King Mas was born to culturally grounded Caribbean parents. His father Supreme, is a legendary calypso monarch from the island of Montserrat, and his mother a Clarendon born Jamaican who grew up during the formative years of reggae music. This is not to mention, an immensely talented lineage that is comprised of musicians and songwriters including Everton “Reality” Weeks, who wrote the world-renowned calypso hit “Hot, Hot, Hot”.

His mother, Pauline Prospere of Clarendon, Jamaica, is not a musician but nurtured his talent by surrounding him with music from birth and encouraging him to perform at church events. It was this initial exposure and the encores that were often demanded that added fuel to the inborn musical fire within him.

King Mas, who overcame a 7 year bout with a childhood disease, was born a fighter and a rebel who always questioned and fought that which he saw as unjust or untrue. Before he was a teen he showed disdain for religion and the politics therein and was met with resistance when he began showings signs that he would not be his father’s successor (his father had become a bishop by time he was 12). Nonetheless, his family bond was not broken and he was able to branch out and follow his passion by performing in various plays, choruses, and talent shows throughout his teenage years touching the genres of gospel, R&B, and of course, reggae music.

At the age of 17, after much meditation and searching, King Mas found Rastafari as his philosophy and began writing songs inspired by the likes of Bob Marley, Sizzla, Capleton, & Jah Cure. However, as an American born West Indian child, his influences were very diverse which give King Mas a great amount of versatility is his style from R&B, to dancehall, to calypso, to culture and lovers rock. However, it was a lovers reggae tune entitled “Ackee in my Saltfish” that first garnered the attention of many, including the TCOOO label who he came in contact with in 2006. Subsequently, he released his first true smash entitled “Look Around”, a social commentary inspired by world events at the time that it was penned, which has enjoyed great success.