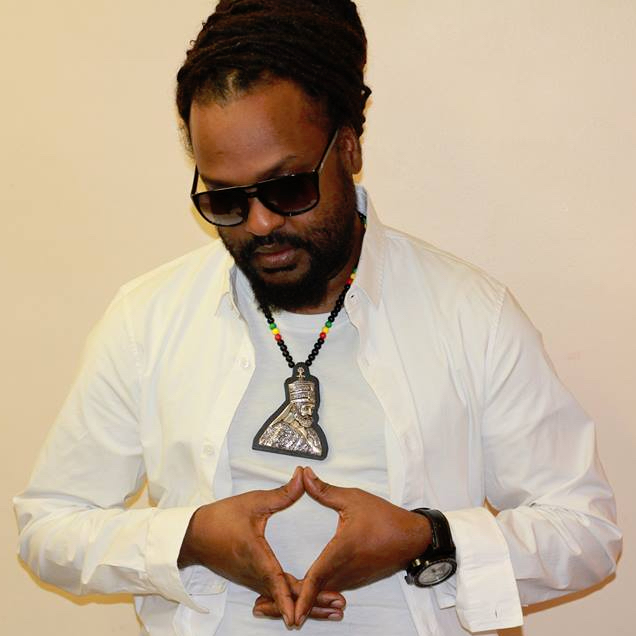 Internationally renowned reggae Artist Jahranimo was born Anthony Smith in the Parish of St. James, Jamaica. Like most artists Jahranimo evolved from a humble beginning, growing in the care of his beloved grandmother while living in the countryside.

He first picked up a microphone at age 13 and developed a passion for music. Soon his path would cross with Tony Crab, both best friend and mentor. Through being inspired by U-Roy, Jah Yute, General Tree, Bob Marley, Supercat and others, Jahranimo answered his calling and devoted his life to his love of reggae music.

Singing under the stage name Apache, he first won the audience’s attention and love when he was labeled Best Entertainer at a sound clash between Ticka Music and Pieces Sound in 1988. Soon after he was introduced to the former manager of Shabba Ranks; leading him to perform in some of Jamaica’s biggest shows such as Sting, Hot Shot and Border Clash. In the early 90s at the boom of the Dancehall and Bad Man era, Jahranimo transitioned and established a new life in Canada. Through a short hiatus from music Jahranimo discovered his identity as a true Rasta man.

In 2001, Jahranimo returned to his love of music, rebirthed as a Revolutionary Artist. Fully armed as the Voice of the Oppressed; a Dagger to the Hearts of the Oppressors. 2002 marked the release of a compilation album titled ‘In Jamaica’ featuring Beenie Man and other artists. In 2004 Jahranimo made his stamp when his first released solo album titled ‘Real Life’ charted to the top of International Reggae Charts; additionally the song ‘Jah Jah Love’ was used in the TV series Falcon Beach.

Jahranimo continued to advance in his musical career both lyrically and vocally. His second album, ‘Praises’, was released in early 2008 which included a dynamite appearance by Jah Cure. The first single, ‘I’m Free’ featuring Jah Cure, reached its peak at #1 on International Charts.

Presently, Jahranimo is working on his upcoming, highly anticipated solo album titled, ‘Evolving’, set to release in 2016 on the Kushites Music label, which features the hot new singles ‘Badmind Myelitis’, ‘Holding On’, ‘Over’ and ‘Come Off’ which are currently killing airwaves all over Jamaica. The ‘Holding On’ video is in heavy rotation on Jamaica’s CMV, RETV and HypeTV and has gone viral on Facebook with over half a million views.