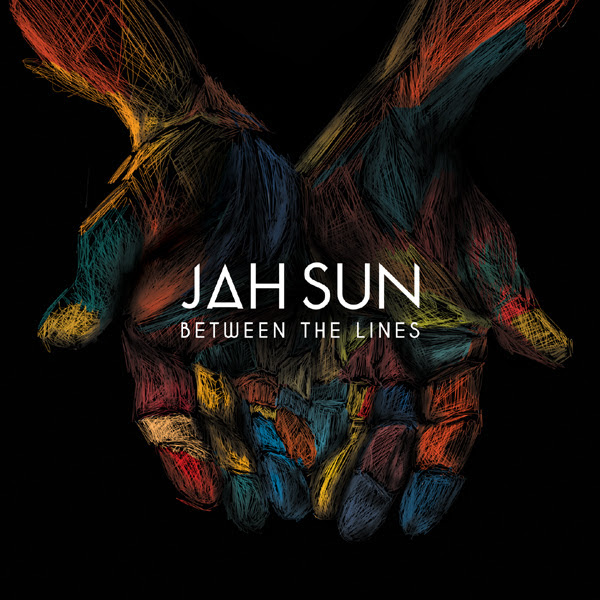 After the release of the single “Guess Who”, here comes the brand new Jah Sun’s album Between The Lines. “Between the Lines” takes listeners on a journey that starts at track 1 and ends at track 12. It is Jah Sun’s most personal work to date, and one he is immensely proud of. Recorded between California and Italy, this album is produced by Don Sugar for Sugar Cane Records, Blo Som’Em Ent, Plum Music.

In the early 2000’s, Jah Sun, was a young man without a plan. He had found some early local success in hip-hop music, but was no longer walking a clear path. A spiritual awakening, in the form of discovering Bob Marley, rocked Jah’s world. The once “misguided youth” began learning about Rastafari, growing out his dread locks and committing to a healthy lifestyle while emerging himself in the beauty of the culture. He returned to making music, releasing his first album, ‘The Height of Light’, in 2006 and never looking back. “Music is a very powerful and mystical force. It speaks to people on a much deeper level than conversation. It really reaches the soul.”

On the eve of his fifth release, the Humboldt, CA native continues to sing about peace harmony and understanding. As such, ‘Between the Lines’ is the perfect antidote for these tumultuous times. “I’ve always felt my music channels what is happening around me. The political and social landscapes often inform the songs I write, but for this release, in particular, I needed to create an honest album and speak from my heart.“

Aiming for a spontaneous approach, Jah Sun convened at Prairie Sun Studios in Cotati, CA because he was intrigued by the analog boards, vintage mics, amps, guitars and, most importantly, the atmosphere. It became the perfect place for him to capture the sound he wanted. “For this album, I wanted an organic, live feel. The aim was to make a perfect piece of imperfection, and I think we did that.“

The recording, as well as writing, of Between the Lines was a departure for Jah Sun. Working with a diverse group of musicians helped set the tone, as well as the decision to work with other writers for the first time. “In the past, I had a pre-produced composition to write to, but this time we wrote everything from scratch, using a guitar and piano. I learned something new, that when the lyrics and music are born at the same time, it creates a totally different vibe than writing to a beat.”

Jah’s well rounded album will keep his longtime fans engaged, but should also gain new ones especially in the Cali Roots ‘movement’ and conscious music scene. The music on ‘Between the Lines’ delivers a combination of good vibes, happiness, love and joy to all who embrace it. The incredibly fun and danceable lead track, “Only Human,” is Jah Sun’s homage to Paul Simon’s Graceland, and he more than pulls it off (just listen to those horns!). The hip-hop meets wistful guitar on “1997” has Jah reflecting back on his younger self, the mistakes he made and how it readied him for the future. One of Jah Sun’s personal favourites on the album is the country infused “Tables Turn” about realising we are all equal in our struggles no matter how perfect things may seem on the outside. The gorgeous title track, “Between the Lines,” is led by cello and violin, and accompanied by a small choir, as Jah sings about finding balance in an up and down world. The most traditionally reggae track is “Guess Who,” which finds Jah talking to the new generation about feeling connected to the rasta way of life.

While 2015’s ‘New Paradigm’ release was named one of the top 5 reggae albums by Reggaeville magazine, ‘Between the Lines’ takes listeners on a journey that starts at track 1 and ends at track 12. It is Jah Sun’s most personal work to date, and one he is immensely proud of. “This was different than my previous works, mostly because of the process, but also because I’ve never opened up like this before. This album is so honest, tells much of my stories, and highlights musicians who have influenced me in the past. Between the Lines will go in to my catalog as a defining moment, both musically and personally.”