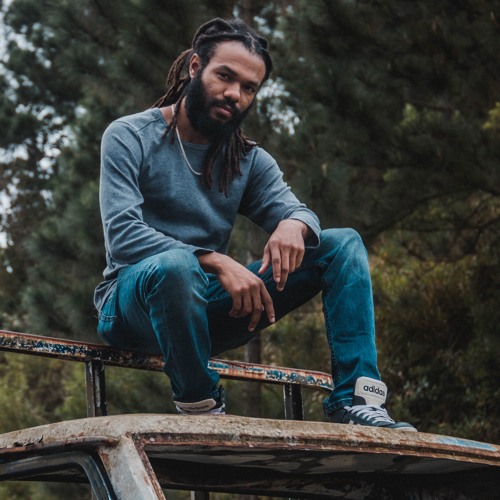 Indie Allen emerged as a soulful crooner from St James in 2011, but Indie Allen is introducing himself to a more diverse audience with his upcoming mixtape ​IndieMeName​.

The 12-track mixtape set is scheduled for release on February 23, and will cater to the ears and hearts of what Allen describes as the ‘grassroots people’. “I wanted to do a project that would connect to people who gravitate to certain topics and styles, and also everyone who does not know me as yet,” he said. “Often times when people hear me sing I am placed in a box and this project is an introduction to show I am not one dimensional.”

Far from the latter, Allen laces the genres of reggae, dancehall, hip hop and RnB throughout the mixtape, as he takes music enthusiasts on a journey with pit stops at ​spirituality​, ​relationships​, industry plight,​ ​financial hardship ​and​ tenacity.​ It unfolds with a reporter posing questions to the entertainer among tracks, adding to the interactive and personal nature of the project. A special appearance is also made by his cousin who speaks about being shot in their Montego Bay home city.

The mixtape features a plethora of producers to provide a diversified yet enjoyable listening experience. It opens with ​The Come Up​, a self-produced track which delineates Allen’s entry to music to now being an independent artiste, performing at international festivals across the world.

A man of family, Allen sings an ode to fathers on the track ​Father’s Day​, produced by Trinidadian Isaac Cozier. Other songs include the relatable anthem ​Everything Takes Money, the ethereal ​Kings and Queens​ and the emotive ​The West,​ currently in rotation on BBC Radio.

IndieMeName​ culminates with ​The Prayer​, a reminder that all things start and end with a divine being. The track offers insight into the sound of the singer’s debut album slated for release in late 2019.
“I will be delving deeper spiritually with the music and ​The Prayer​ bridges any gap with how deep my album will be,” he said.

Though it is the last track, Allen’s journey is far from finished. He hopes to expand his brand and fanbase through the mixtape and anticipates sharing his experiences and messages of love and perseverance with people worldwide.