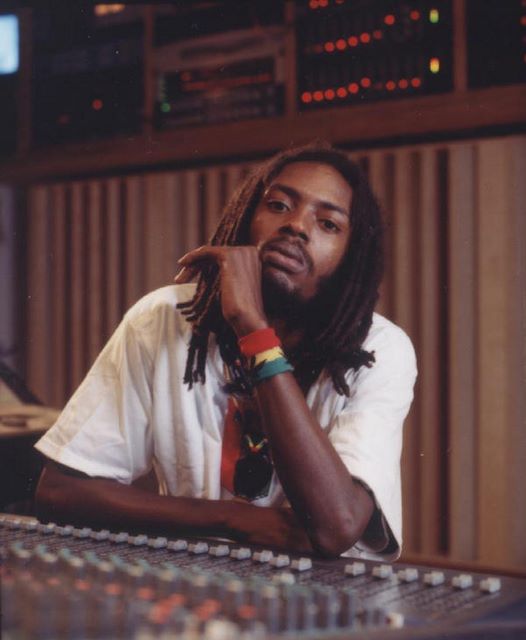 I-Wayne. Roots and culture artists have long been a constant in Jamaica, from the influence of legends like Bob Marley to conscious dancehall singers like Garnet Silk. However, in the summer of 2004 a new and powerfully distinct voice emerged on the reggae music scene.

With a fresh timbre, substantive lyrics, and a passionate performance, this singer almost single handedly led a new wave of roots and culture reggae music that swept the island of Jamaica.

I-Wayne, born Cliffroy Taylor in the working class Kingston suburb of Portmore, Jamaica, officially hit the international scene with his #1 hit “Can’t Satisfy Her,” the first track by a cultural reggae artist to be added to Hot 97 in New York, a station noted for its hip hop preference. The tune then caught on in several markets and spent over 22 weeks on the Billboard Hip Hop/R&B Hot 100 chart. I-Wayne followed up that fiery description of a desperate Jamaican reality comprised of prostitution, poverty, and sexually transmitted diseases with “Living in Love” on the Stephen Gibbs and Errol Thompson-produced Hard Times riddim (VP2272).

It may seem as if I-Wayne suddenly burst onto the scene, but the 28 year old has been refining his craft since age 7. Coming from a musical family, it’s not surprising that I-Wayne’s first performance venture with local group Vibes Machine took place when he was a student at Greater Portmore High School. The collective of singers and DJs performed at afterwork parties held at popular Kingston clubs like Cactus and Asylum, until one night, when his bandmates were late, and I-Wayne was forced to take the stage alone. The response was tremendous, so he perfected his solo act, incorporating his keen appreciation for singers like Sade, Bob Marley, Dennis Brown, Marcia Griffiths, Beres Hammond, and Sizzla Kalonji, into his developing style and honing his craft by chanting DJ style with local sound systems like Diamond Cruise and The Legend, as well as performing at Garveymeade, an annual Portmore event held on December 24th for the past 10 years.

His distinctively fluid yet controlled vocals won him a record deal with VP Records in 2004, and his debut album, “Lava Ground,” hit stores in the summer of 2005. It yielded two hit singles, “Can’t Satisfy Her” and “Living in Love,” as well as the critically praised title track. Slipping and sliding through the higher notes of the scales with a jazz singer’s assurance and a reggae chanter’s rough-riding rhythmic sensibilities, I-Wayne’s meteoric rise and his lyrical gift for piercing the veils that cloak Babylonian hypocrisies sparked a new wave of enthusiasm among the industry for this young generation of roots and culture singers and songwriters and eager anticipation for his second set, The Book of Life (releasing November 6).

This time around, a set of spare, light-as-air roots instrumentals, produced by the finest of Jamaica’s young mixing board talents, provides an elegant showcase for I-Wayne’s even more dazzling singing/chanting, richer melodies, and more penetrating lyrics. Says Neil Edwards, the project’s executive producer, “For the past year, a lot of artists have been glorifying death and destruction, so I Wayne flipped that and focused on life.”

Where many are didactic and full of condemnation, this time around, I-Wayne simply wants to remind listeners of an essential truth—that life is a gift for which we can be grateful. “I just praise life, just deal with it naturally,” says I-Wayne. “There’s nothing wrong with praising the sun, moon and stars and the wind, and all that create balance. Life is love and love is life.”

The philosophy may seem simple yet “Life’s” topical range — I-Wayne’s detailing of where natural balance has been lost—is typically far-reaching and deep. He covers domestic violence in “Jealousy and Abuse” (featuring the great Lady G); male and female intimacy in “Need Her in I Arms”; and worldwide divisions and anarchy in “Politics and Religion.” The title track, which is the CD’s first single, provides an overview of the set, expressing everything I-Wayne has learned in his 28 years of life and his desire to share his experience — a glowing example of the personal rendered universal. This uniquely positive world view comes across most clearly in “Life Is Easy,” in which I-Wayne flips the script on reggae’s usual recounting of the sufferer’s trials by reminding listeners that the way out of suffering is to give thanks for the blessings nature gives us.

“Just appreciate life as it is and praise it,” he explains. “I’m against anyone who wants to change that. When one wants to tear up the Book of Life, they mess with the elements, the universe. Scientists are killing to make millions and giving false information. Just love life as it as it is and don’t try to destroy. We need to care for life more. We can’t have too much love for material because then we disregard life. I’m trying to keep it simple and real, just sharing some of what life has taught I. I’m not hear to force anyone but to share some of life’s knowledge–just being ‘natures’.” 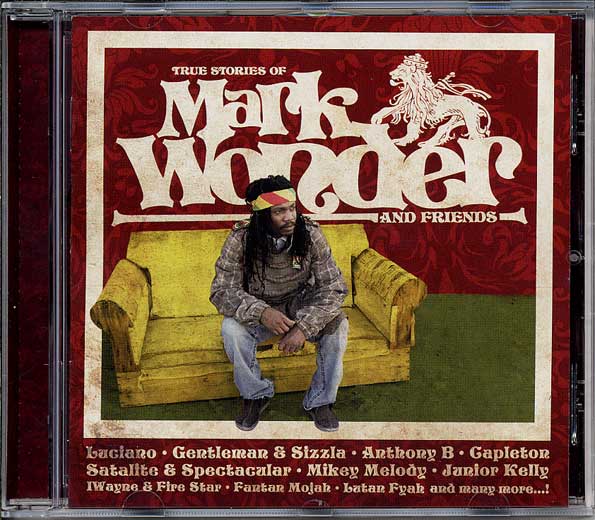