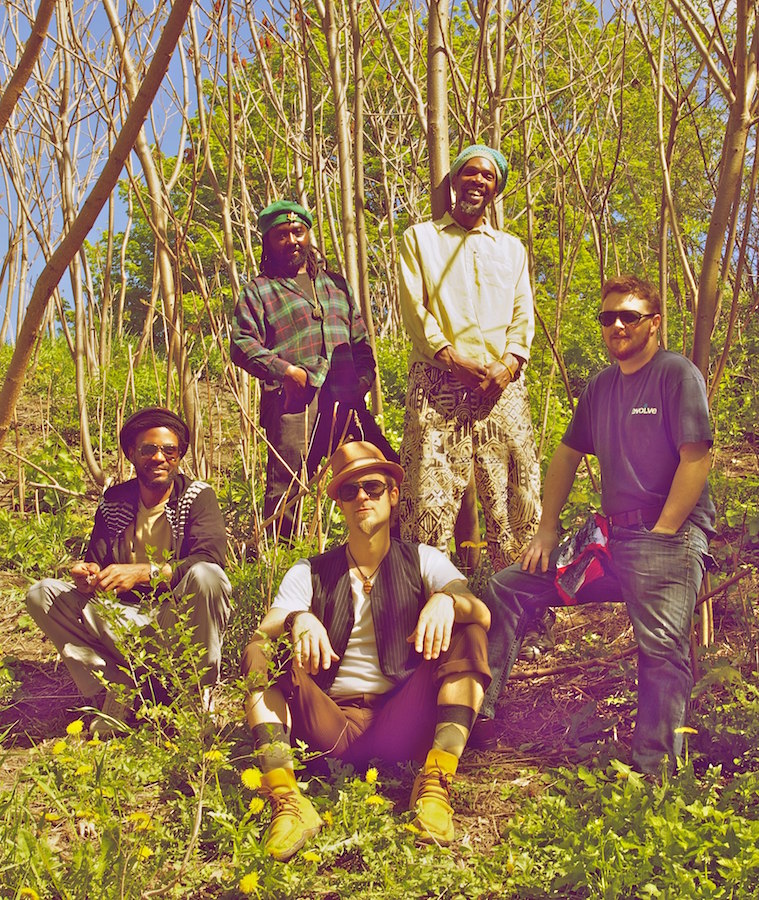 Fronted by vocalist King Selah and drummer Jahlin Edwards with guitarists Terell Jarvis and Jay Cleary, bassist Snappy Homefry and keyboardist Michael Davy rounding out the modern incarnation of The Gang. The band takes its name from the House of David, an after-hours spot on Queen Street West that was a hotspot for artists from the city’s burgeoning Rastafarian and reggae community from the late 80’s until the mid-90’s.

Their latest effort “Reggae Warrior: Remixed” puts a future-forward spin on House of David Gang’s 25-year journey to the title of Canada’s top touring reggae acts. The follow up to their 2013 album features remixes from prominent producers from all over the globe including: Dirty Dubsters, The Seed Organization, DJ Maars, Jamie Bostron,and cameos by Gisto, Raffa Dean & Chris Bottomley. The compilation also features the Ed Solo & Stickybuds title track remix which was released in 2014 on Jungle Cakes Records and was one of the top selling drum n bass tracks of the year, pressed to a 12’ vinyl and even played on BBC Radio 1.

Currently the band is in the recording process, working on their new album “Slum” at Slamm Productions in Toronto. While keeping their classic reggae foundation, the direction and feel of the album maintains classic roots sound as well as experiments with new elements and sounds. The band has also recently released a psychedelic music video titled “Rock & Roll Queen”, directed by Phallon “ZiF” Dunn. With their new album “Slum” and a documentary in the works as well as more music videos to come, House of David Gang is definitely a band to watch.

“Reggae Warrior works to remind the reggae faithful of the earthy Queen Street West live vibe, while at the same time showing that the band’s potential to deliver a modern classic…” ~ Exclaim!