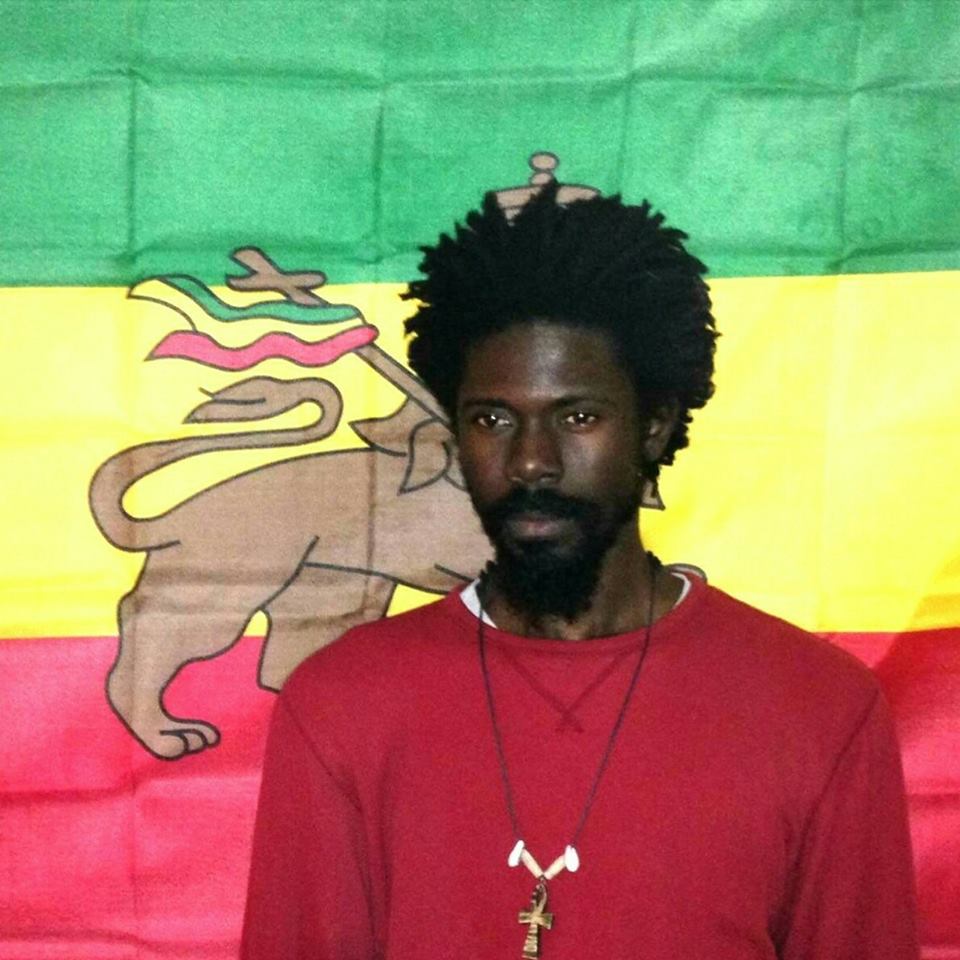 Highah Seekah is an artist traversing the ‘cusp of transformation’ onto the ‘world-stage’ from the ‘up and coming;’ like dawn before day-light. His tuff ‘singjay’ style was recently noticed by the Reggae Festival Guide which named him “Reggae Artist on the Rise” in 2007.

Richard Harvey, the name given him at birth, was born in Savanna-La-Mar, Westmoreland, Jamaica on August 6, 1980. He lived in the towns of Burnt Savanna and Frome, near Savanna-la-mar, his first 12 years, some of which were spent in church singing on the youth choir. His parents moved the family to Fort Lauderdale, Florida, in 1993. While in high school, he sang on the schools chorus/choir as a baritone. In 1997 he began to put pen to paper and voice to music. At the turn of the western millennium, after experiencing a ‘spiritual awakening’ and change in consciousness, he also became influenced by the mystical Rastafari movement and way of life. Highah Seekah did his first public performance locally, in 2005 and has since done live performances in the Southeast and Northeast USA.

His first independent album effort is Body Mind & Soul. Body Mind & Soul is a collection of 15 substantive, thought-provoking songs, recorded with various independent musicians from around the world. This multi-subjected collection ranges from matters historical, social and geo-political, to issues in health, wellness and spirituality. The title track, “Body Mind & Soul,” analyses states of human nature and the possible future of planet Earth and its inhabitants. In demonstration of his keen-eyed, vivid perception, Highah Seekah offers up a larger-perspective outlook on Life. The underlying theme of the catchy, anthem-like “Body Mind & Soul” is love; it states clearly, that the solution to the ailing wounds of humanity is “love in the body, love in the mind, love in the heart, love in the soul, more than the silver, more than the gold, only YOU can take control.” The track is on Royal Inity Records’ ‘Mad Notes Riddim.’ Additional tracks are “Journalism 101,” “More To Life,” “Health Of My People,” “Love With Meaning,” “Hold Her In My Arms,” “She’s Afrika,” “Have You Heard,” “Genocide In Sudan,” Take Our Place,” “Sup’em,” ” Your Love Keeps Calling,” Burn Up The Beast,” “Dem Neva Think ‘Bout Jah” and “Where Do We Go From Here.”

Among many new tracks, Highah Seekah’s latest includes “Reggae Got Soul” (with WonderSound JA), “Bright Shining Star,” “Art Of The Heart” and “Gulf Of Mexico Oil Spill.” His oil spill song is inspired by the ongoing oil spill disaster in the Gulf of Mexico.

When asked what Highah Seekah means, his response is simply, “a seeker of higher consciousness” and that he “strives to create songs to not only make one feel good but to inspire reflection and introspection on matters of Life and the Times.” His other areas of study include Holistic Health, Nutrition, Wellness, Metaphysics and ancient and indigenous knowledge and wisdom.