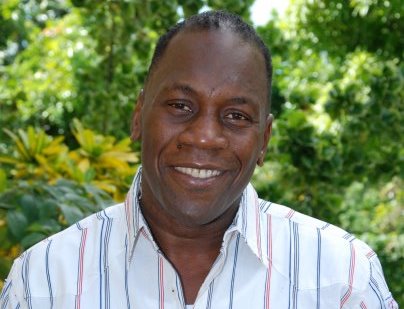 When it comes to finding hit songs George Nooks has it down pat. Currently he has a number of songs that have sat proudly at the top of several charts both in Jamaica and internationally.

‘Bridge Over Troubled Water’, ‘How Great Thou Art’ and ‘God Is Always There’ has cemented Nooks into the hearts music lovers. But then George Nooks is no stranger to having hit songs. In fact he has done so under two different names! He has held the top spot as Prince Mohammed with ‘Forty Leg’ and as George Nooks with ‘Tribal War’.

Like most great singers, George Nooks started his musical career in the church. George, who was on the youth choir at his church, soon found out that he wanted to do much more than sing in a choir. Before long, he was performing at school concerts and according to him he “always managed to mash up the place.”

He gained momentum in 1994 with the release of the single/video “I Don’t Care/Bad Minded People”. It was an instant hit that increased his visibility and quickly made George Nooks a force to contend with. Also in 1994, Legendary Records released “Love In Time” an unquestionably smooth ballad which was followed by “Hold It Down” (Total Records).

Van Gibbs, a well-known producer from Palm Tree Enterprises, – his hits include “Hotstepper” (Ini Kamoze)- released “Not Guilty” with Nooks. The song did well on the international scene, bringing home the point that Nooks’ success was no “one hit wonder”.

Born in Kingston, George Nooks attended Oberlin High School and after leaving school he tried his best to get into the music business by entering and winning several talent shows. It was not long before he was making guest appearances at stage show.

He was so impressive that before long he was appearing on major stage shows such as Joe Gibbs’ “Ultra Dread Show” at the Tropics Club and Palace.

Later came recording contracts with Chinna Smith and Dennis Brown but those songs went nowhere. Nooks’ first hit came when he recorded the song ‘Forty Leg Dread”, (recorded under the name of Prince Mohammed) which was aided by the rumour that a dread was found with forty legs in his hair.

Even as “Forty Leg Dread” was enjoying chart success, George released “Tribal War” (under the name of George Nooks). He pulled off something no singer had managed to achieve, having two hit songs simultaneously under two different names.

With many recordings and over twenty five hits with various producers and record labels in Jamaica, including a Platinum record for One Time Daughter/Someone Loves You Honey (Ariola/J.Gibbs) George Nooks took position as one of the hottest DJs around town. This has taken him on a world tour performing in Europe, Canada, United States and the Caribbean Islands.

The singer has been enjoying chart success with singles such as ‘Bridge Over Troubled Water’, ‘How Great Thou Art’ and ‘God Is Always There’.

In the latter part of last year George released the CD ‘Don’t Give Up’ which took the market by storm. Among the popular tracks on the CD are ‘Bridge Over Troubled Water’, ‘God Is Always There For Me’ and ‘My Children’ and Party Vibes tone in tandem with Bounty Killa. Also lately released is the first in a series produced by Jet Star dubbed ‘George Nooks – Reggae Max’. The singer is expecting great things from it.

As a special gift to his fans who just love to hear the singer sweetly belting out gospel favourites, George has just released his very first gospel CD titled ‘Give Thanks’. “And that’s exactly what I am doing – giving thanks for the many blessings that was bestowed upon me. I am especially thankful for my supporters who have always been encouraging,” the singer humbly stated.

Recently George released a cover of the Dennis Brown titled ‘George Nooks Sings Dennis Brown’ for Tad’s International. The CD which was done as a tribute to the late singer has been a hit with the reggae populace and George could not be happier as he Dennis was a very good friend of his.

Right now though, it’s back to the studios where he will be churning out many more hits. 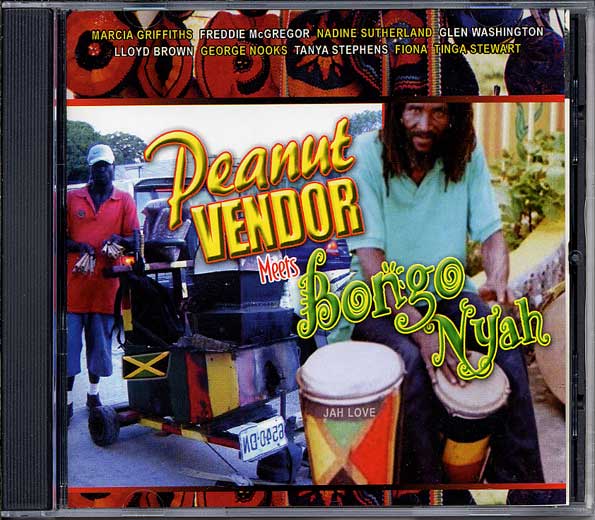 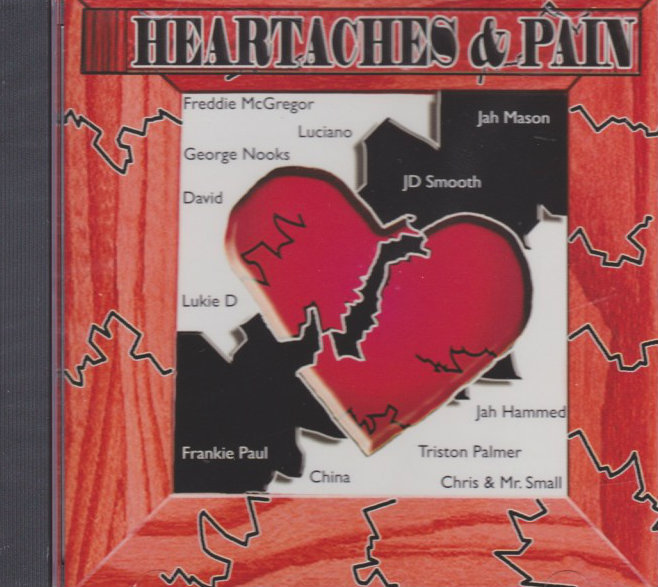 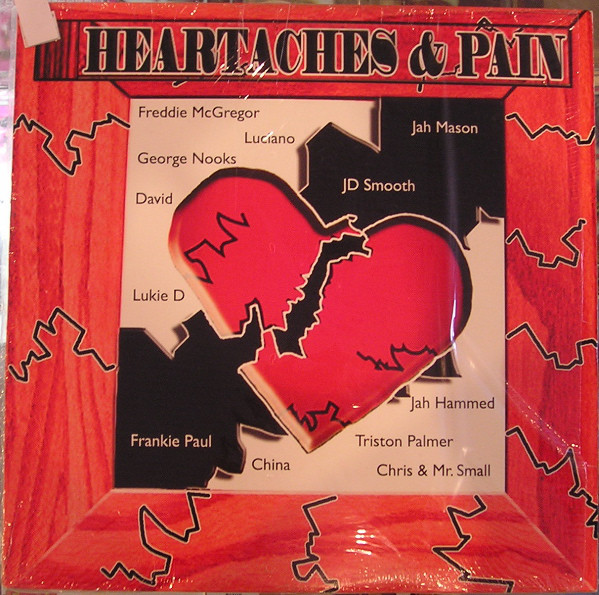