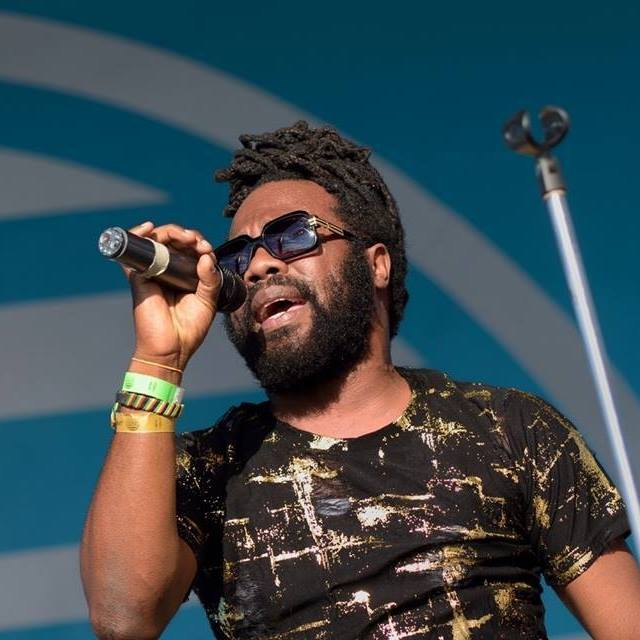 Born to the religion of music, and chanting faith in Rastafari, Exco Levi is one of Reggae’s most attractive voices who’s unafraid to deliver uplifting messages wrapped in engaging melodic compositions.

Coming from roots based in Manchester, Jamaica, Exco migrated to Toronto, Canada in his teens, and pursued music as a career. Following in the footsteps of his Father who is himself an artist and sound system selector, Exco Levi realised his gift for writing significant lyrics, and weaving those lyrics with song. Using a notebook and pen, Exco has crafted some of the most thought provoking singles in Reggae since 2009. “Bleaching Shop” addresses the controversy of people bleaching their skin to become lighter in complexion, while “Mr. Hammer” speaks to violence plaguing communities, and the irreversible effects of those acts. “Storms of Life”, an internationally accepted anthem, encourages all listeners to not give up even though the storms of life sometimes blow around them.

In recognition of his song writing and music making skills, Exco has earned Canada’s top award in music 4 consecutive times; the JUNO for Best Reggae Recording 2012, 2013, 2014, 2015 which is based on votes collected by the Canadian Academy of Recording Arts and Sciences. What’s more, Exco has received awards for Promising New Artist (Canadian Reggae Music Awards – 2007), Song of the Year (Irie Music Awards 2011) and Artist of the Year for 2011 which reflect some of the many awards received over the years.

On March 18th, 2015 Exco released his first album, Country Man, which received critical acclaim in Canada, across Europe and Africa. Many tout the album as being one of the best Reggae releases, and a classic because of songs like “Storms of Life,” “Life in the Factory” and “Welcome the King.”

Live performance presence comes naturally to Exco Levi whose command of the stage has earned him placements on world renowned stages in Canada at JAMBANATM One World Festival, The Montreal International Reggae Festival, in Jamaica at Rebel Salute and Sting, In Europe at the Rototom Reggae Festival, in the Middle East at the Chi showcase held in Dubai and in the U.S. on the prestigious S.O.B’s stage in Manhattan.

Colleagues in the industry rate Exco as being one of the best! Collaborations with artists such as Busy Signal (rated as one of Dancehall’s top artists), Marcia Griffiths (backing vocalist for Bob Marley and the Wailers, and the undisputed Queen of Reggae) and Donovan Germaine, Grammy nominated music producer as well as Richie Stephens, Gappy Ranks, Romaine Virgo, Shuga and more are united in agreement that Exco is one of the best.

Exco Levi is one of the best who stays true to his faith, and is unafraid to express it through his religion of music! Produced by Donovan Germain for Exco Levi’s High Priest Music, Country Man is distributed by Pacific Art / Warner Music Canada.