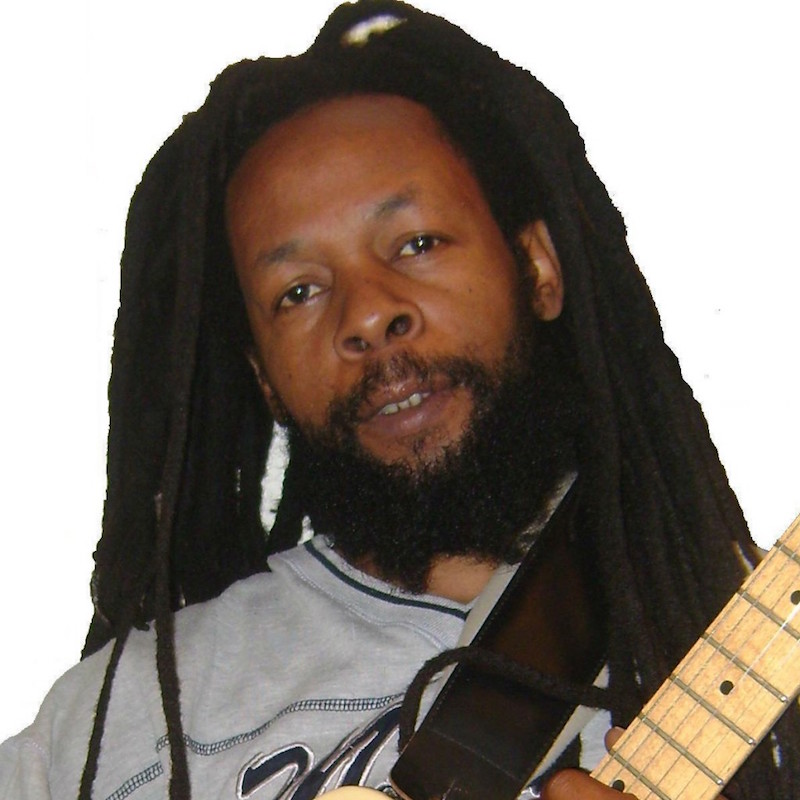 Errol Organs has produced such Riddims as, “Federal” and “Rebel Reggae”, boasting such artists as Capleton, Anthony B, and George Nooks.

Errol’s first major performance, was the Reggae Sumfest ’93, which was held in Montego Bay, and since then has made numerous appearances in Canada, west coast United States, Europe, Africa and Australia. His most memorable performance was at the 45th Montreux Jazz Festival, in July 2011, in Switzerland.

His last major appearance was at the Omaha Solstice Reggae and World Music Festival in Omaha, Nebraska, USA, in June 2014.

As a producer, he not only produces music for himself, but for other artiste’s, namely Capleton, Natural Black, and Anthony B. In February ’97, he became the protégé of Mrs Cedella Marley Booker, who loved him like her own son.

After hearing Errol Organs sings, you will be reminded of one other performer, the late, great Robert Nesta Marley.

Organs, is one of the few artists today who still possess that authentic root rock foundation sound; carefully preserving it for today’s generation; and never, ever retreating from it.

The Albums “People Power” and “Ask, Seek, Knock” are true testaments of his raw power.

A few of Organs Major Performances have included:

Jamaican Sumfest; The Bob Marley Birthday Festival in Miami; as well as tours of Africa, Europe, The US, Canada and The Caribbean. Additionally Organs has picked up a few awards along the way; including “The Bob Marley Memorial Award” at the prestigious Toronto Reggae Music Awards 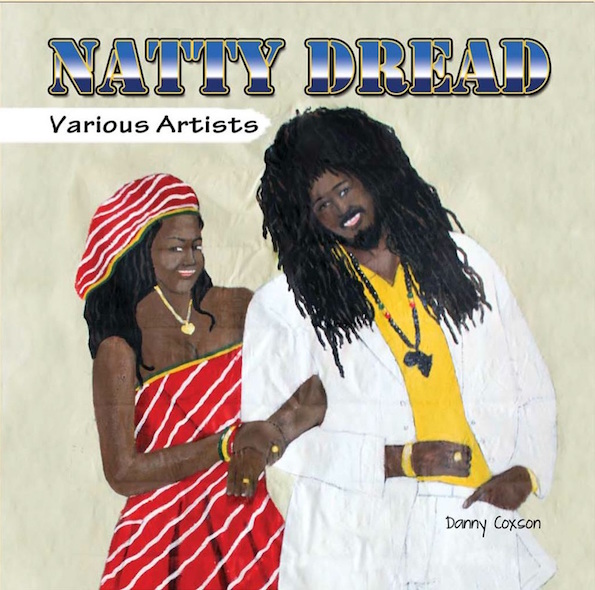