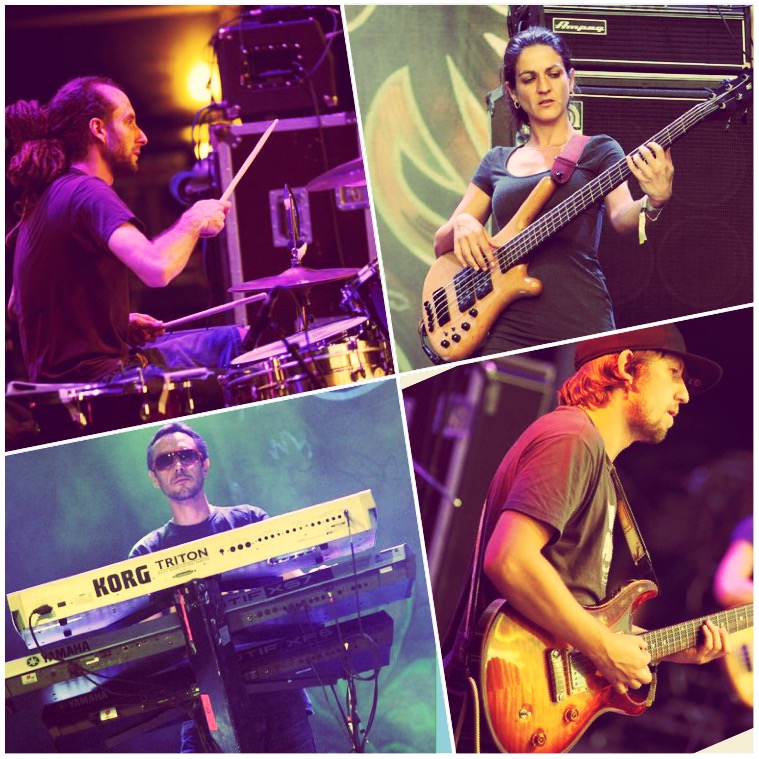 Dub Akom provides services for artists of various styles from roots reggae to dancehall, whilst bringing together all sectors of Jamaican music. Starting as a Dub formula, the band quickly linked with international artists and then began to acquire a serious name in Europe as a backing band. The collaborations over the years have been diverse, leading the band to work with the most popular reggae/dancehall artists with whom Dub Akom Band has shared many stages at some notable festivals across Europe and beyond.

Due to the quality and the professionalism of their performance, Dub Akom Band is one of the most popular backing bands in Europe.

The Label
In 2007, David & Faby formed the label Akom Records for which they composes and produces popular riddims used by many artists from the reggae and dancehall scene. Dub Akom’s production are influenced by the Jamaican culture from early reggae 80s to mainstream dancehall hip hop music of today.