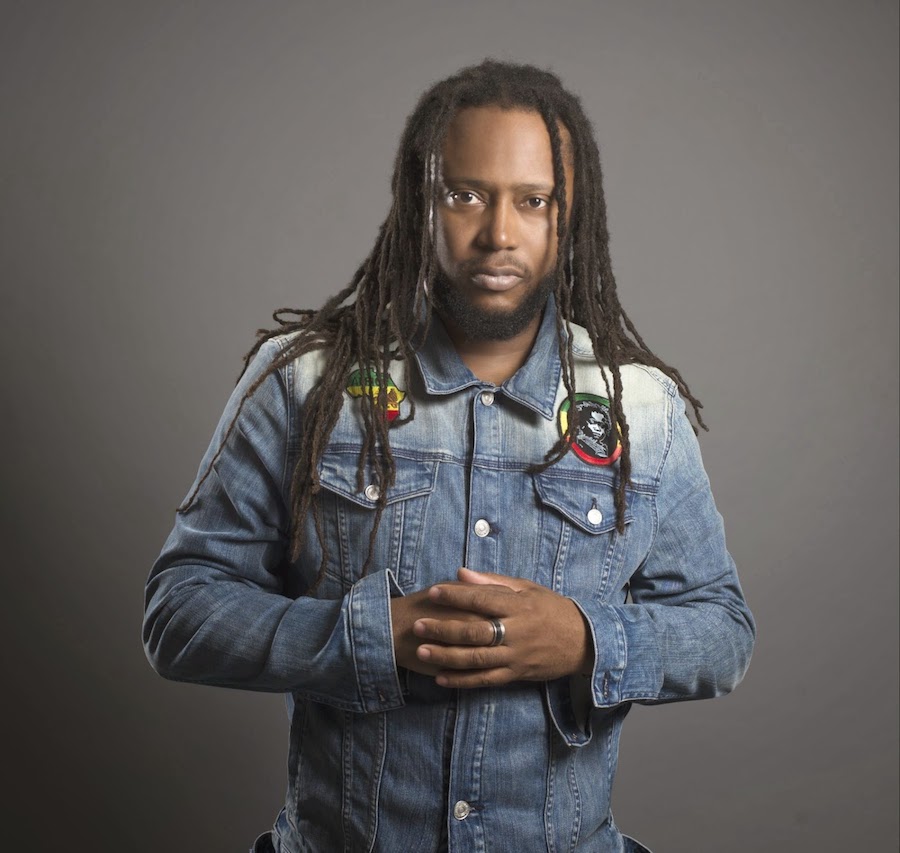 Stephenson beautifully portrays of love, culture and spirituality throughout his first release. In his title track, “August Town,” Stephenson pleas and give thanks to Jah’s guidance during his rocky journey as a youth growing up in August Town. “Cottage In Negril” is a cleverly done cover of Tyrone Taylor’s lover’s rock hit in the 80s. Stephenson unveils pure realisation and pain on his new single “Ghetto Pain” concerning the trials and tribulations of the oppressed. The classic album also boasts many artists’ collaborations with Anthony B, Mystic Routes, Rochelle Bradshaw and label brother Taurus Riley.

Duane Stephenson is a remarkable song writer and has penned for artists such as Luciano, Morgan Heritage and most notable Jah Cure on the reggae anthem “True Reflections.” Duane has also been trying a hand at producing with album credits on Jah Cure’s latest release True Reflections…A New Beginning and on Taurus Riley’s Parables and Mystic Routes Journey.

Born in Kingston, Jamaica on April 22, 1976, Duane and his family decided to settle in August Town, a little town in eastern St. Andrew, Jamaica. August Town has an air rich in culture and music and has produced many talented artists such as The Rastafarians, Colin Roach and more currently Sizzla Kolonji.

Duane’s exposure to music was inevitable as music was a big part of his family. His uncle Michael Rutherford was the lead singer of a popular band known as Sunny Bradshaw and the Big Band and Rhythms Kings band. During this time he was exposed to music from artists such as Kenny Rogers, BB King, Al Greene, the Temptations, Chi Lites and the Manhattans to name a few.

Duane Stephenson attended New Providence All-Age and Tivoli Gardens High School where he was a member of the choir. In 1993, Duane was encouraged by a friend to join the Cathy Levy’s Little People & Team Players Club, a performing arts school based in Kingston Jamaica. This experience helped to groom and shape Duane into the performer he is today.

Being a member of this club allowed Duane to travel extensively throughout Jamaica, the Caribbean and the United States where he performed for former US President Bill Clinton.

Duane then became the lead singer of a six member singing group known as To-Isis, which was formed with other members of the Cathy Levy Club in 1997. The group went on to be one of the most recognised vocal groups in Jamaica, with their class, style and professionalism.

Also as a skilled songwriter, Duane had the opportunity to write for major reggae artists, such as Luciano, Morgan Heritage and most notable Jah Cure on the reggae anthem “True Reflections.” Duane has also been trying a hand at producing with album credits on Jah Cure’s latest release True Reflections…A New Beginning and on Taurus Riley’s Parables and Mystic Routes Journey.

In August 2006, Duane decided to leave Toisis and take center stage and shine on his very own as a solo act. Duane has signed a two album deal with VP records and has completed the first of the two, entitled From August Town, under the watchful eye of Dean “Sax” Frasier. The album features tracks “August Town,” “Dreamweaver” and “Ghetto Pain”. There are also collaborations with Anthony B, Mystic Routes, Rochelle Bradshaw and label brother Taurus Riley.

From August Town is very poetic and at the same time current, with beautiful but rough edged vocals pushing the boundaries to what we now know as roots reggae.