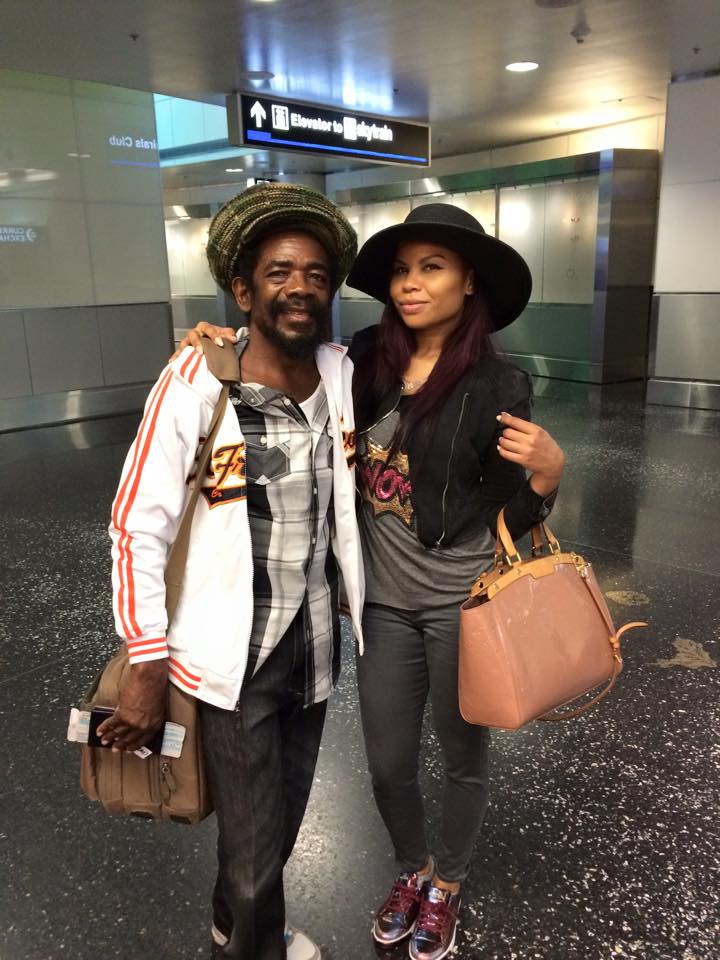 Do Reggae Artists & DJ’s Still Respect Each Other?

Do Reggae artists and DJ’s still respect each other? In the Reggae industry there are many jobs open to be learned and mastered, already being a qualified audio engineer and having 11 years of mixing records in clubs, back in 2006 the section of the industry I decided to go into was working as a radio DJ/Selector and presenter. 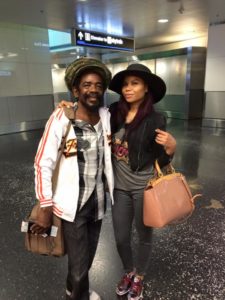 “The Selector
Probably one of the most important roles on a sound is that of the Selector. The selector is responsible for managing the turntables – selecting and playing the records & CDs. The immense knowledge and skill required for this role (at least if you want to be considered any good) and the difficulty of this position is often under estimated. A good selector has to know hundreds of records and Cds (including the name of the artist and record/CD’s location in the record box) off the top of his/her head. Playing the records in an order and manner that is pleasing to the crowd (or selecting) requires a high level of diligence. A selector must also be skilled in making a smooth transition from one record to the next (mixing). These skills often take years to develop, but are done with such style and ease by the good selectors that they often go unnoticed. A bad selector, on the other hand, can be easily pointed out, and a displeased crowd will usually not hesitate to make their disapproval known. Source: Prince Tuffie – Reggae, Rasta, Revolution – Jamaican Music From Ska To Dub ”

The first three years of working, creating and broadcasting radio shows, artists used to approach I with their music accompanied with jingles and a dubplate for the promotion of their music, as like a trade for giving them promotion and not charging them to feature them, it was one hand wash the other. After 2009 and the massive rise in illegal free downloading of mp3′s and along with lots of unprofessional and poorly designed web radio stations appearing, many artists stopped sending jingles and dubplates to promote with their new single/album.

Nowadays it also seems like the mass abundance of online radio stations and DJ/Selectors has now made it very hard for artists to cover them all with doing jingles and dubplates, however those artists that where once upcoming that have now made it to a certain level in their careers, they seem to forget the DJ/Selectors that stood by them all that time in the correct manor, playing their songs, promoting their name and music, helping to generate sales and not giving away artists works, playing a vital role in helping them make it to that level in the music. 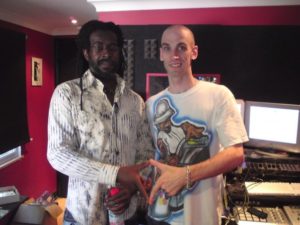 This being known, brings the question about. “Do artists really need DJ’s/Selectors now?”

I feel that the answer to that is simple, yes, just as the DJ’s/Selectors need the artists, the artists need them same way. Everyone has their part to play in the spreading of the music, yet so many remain divided within the Reggae industry and instead of helping each other, it’s become everyone for themselves. No man is an island though, so to progress it’s important to unite with a good team, one that has the interests of all involved progressing and not leaving anyone behind.

So I am going to finish this article with one final question, the title of this article “Do Reggae artists and DJ’s/Selectors still respect each other?” Give us your views in the comments below. Written by Gav Pauze.