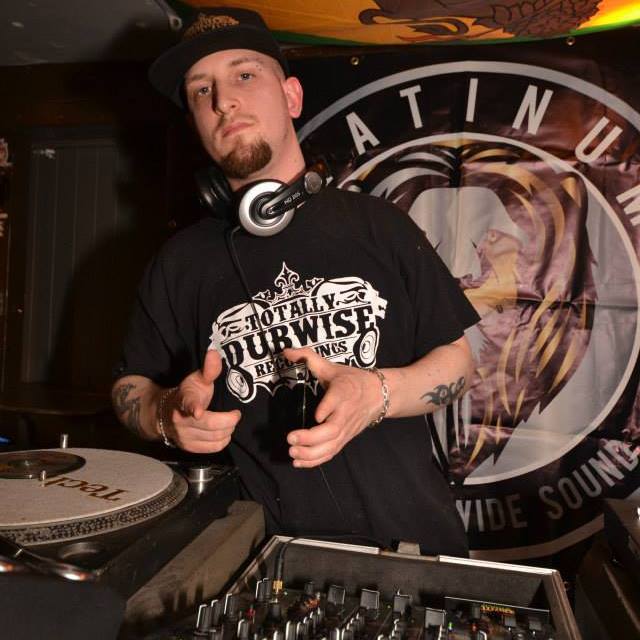 Based in the UK, Dan Subtifuge is a total allrounder in the music business, producing and DJ’ing high quality Jungle and Reggae music, that has been gaining critical acclaim on a worldwide level.

Whilst establishing himself as a DJ & producer, his clear vision of what he wants have brought him to tackle more and more tasks himself, and so, Totally Dubwise Recordings was born. Even a majority of the artwork is his own, which he cleverly designs to reflect his sound visually, using inspiration from 70/80’s reggae sleeve vibes.

On top of running Totally Dubwise in 2015 Dan Subtifuge started a new Label/Project called In:soul Recordings which will be covering a wide spectrum of sounds from Deep, Soulful & Funkier vibes all the way up to the Darker end of Deep D&B, Rollers and Minimal D&B. In addition to that Dan has developed an increasingly popular clothing & merchandise range, selling, quite literally, around the world, sporting his own Totally Dubwise and Subtifuge designs, worn by some of the biggest names in both the Reggae & Jungle world, building a solid following from dem dat know!

So far he has remixed for the likes of Danny T & Parly B, Jungle Alliance, Ted Ganung, Dark Angel, Marvellous Cain (The Classic Hitman), Mark Balet, Dubmatix & Sugar Minott as well as various others. Numerous tracks of his have been getting the VIP and remix treatment from the likes of Kenny Ken, Dubmatix & Marcus Visionary, Jamie Bostron amongst others alongside working with a whole host of other well known Producers and Vocalists from round the globe.

He has had huge bag of releases such as ‘Ganja Dadda’ featuring Mr Williamz, which featured remixes by Marcus Visionary and Jamie Bostron – this even came to feature on the massive ‘Kenny Kens 25 years’ CD at the start of 2014 and features on Jungle Cakes “Welcome to the Jungle” Compilation in December 2014, as well as being re-released as a new remix package in 2015 featuring the world renowned Dubmatix.

In 2015 Totally Dubwise Recordings Released Riddim Up LP which ended up being #1 best selling reggae compilation in the 6 month sale chart for over 7 months as well as having numerous high charting releases over the period of the year.
Releases to date on Labels such as – Asbo Audio / Dirty Dubsters Digital / Irish moss / Jungle Alliance / 119-Yardrock / Sub-woofah / Deeper Vision Recordings / Warriors in Charge / Advisory Recordings and of course on his own Label Totally Dubwise Recordings.

Also in 2015, he was deservingly nominated “Break through Producer in the We Love Jungle Awards and Totally Dubwise being nominated Best Jungle Label. Adding to his heavy musical workload, in 2016 Dan Subtifuge started reviewing Reggae releases for Pauzeradio.com and is now an official writer for the website. 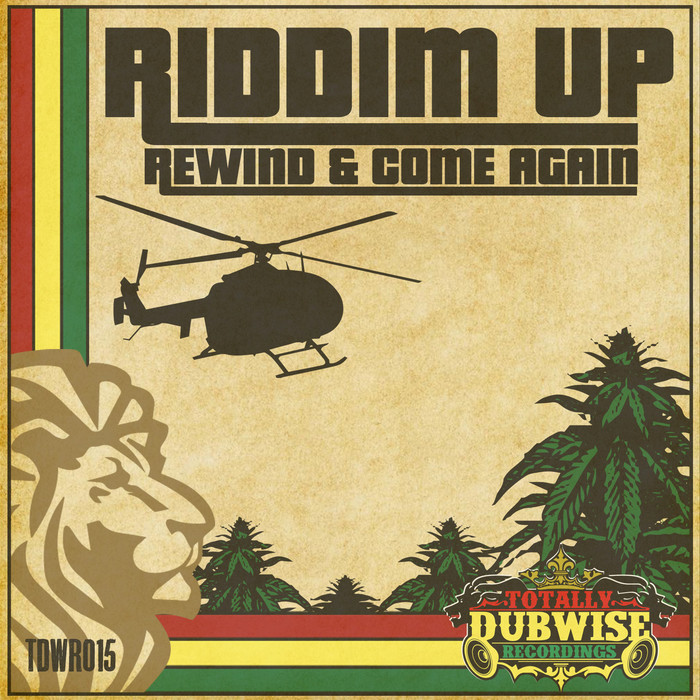 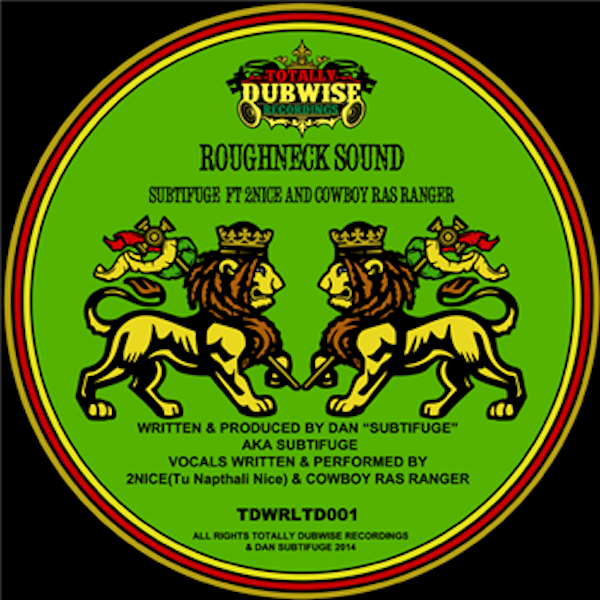 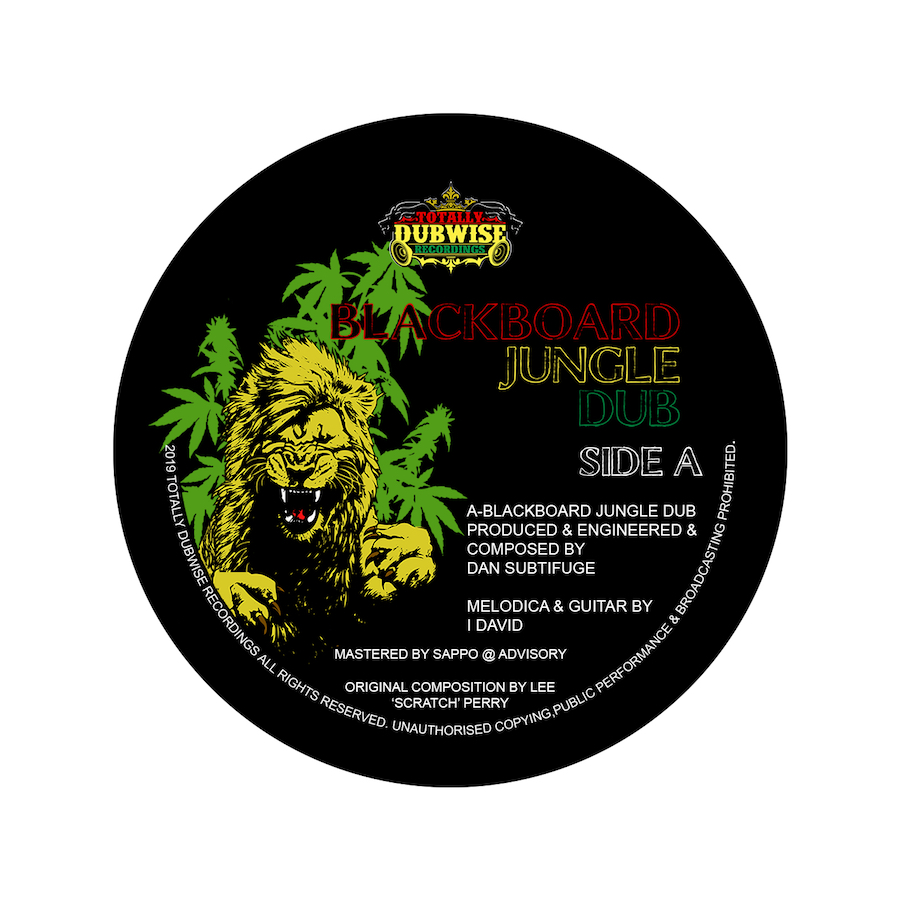